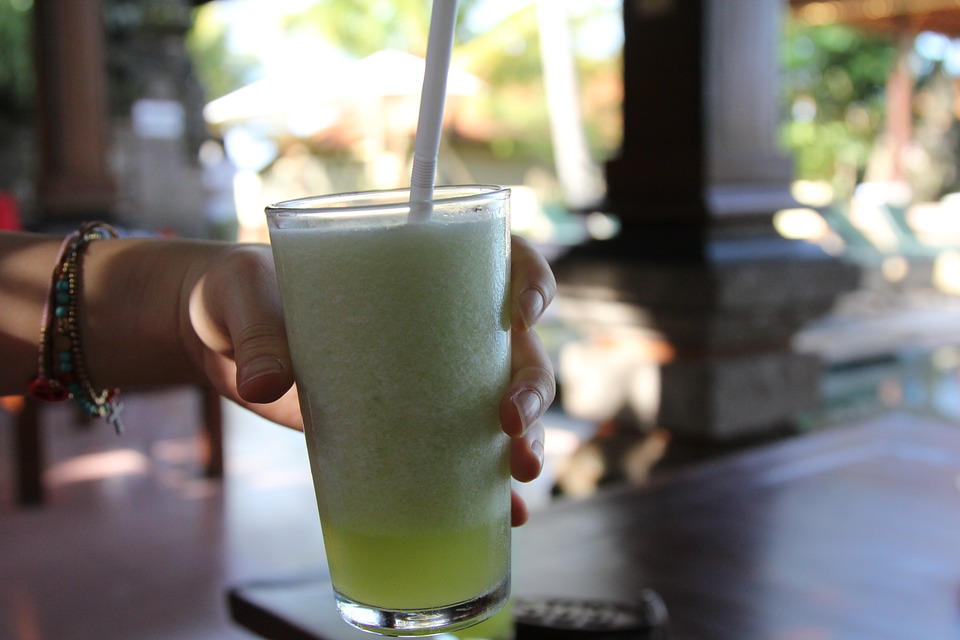 A Scooby Snack shot is just plain fun. It’s actually a rather complex shot, with a lot of tropical taste to it… all topped with whipped cream. It’s definitely delicious and scrumptious, but not so much nutritious, but that should be your last concern when you’re ordering a drink called a Scooby Snack shot.

If sweet drinks aren’t your thing, this is not a shot you’ll like. It’s also not for those who don’t like coconut, banana, watermelon, or pineapple. This is a very tropical cocktail, perfect for poolside or beach lounging. It’s all very Hawaiian in taste and may be just what you need. If you want to set a tiki bar sort of mood, making a Scooby Snack shot drink will help you out.

Here’s how you make a Scooby Snack shot: Add melon liqueur, banana liqueur, coconut rum, and pineapple juice into a cocktail shaker with ice. Add the whipped cream and shake until the drink is mixed well and adequately chilled. Strain into a shot glass. Top with whipped cream and you’re done.

You’ll notice that the Scooby Snack shot is very green, about the same color as the Mystery Machine van from Scooby Doo. Some people like serve a Scooby Snack shot drink in an old-fashioned drink to make the tropical drink last longer and also make it a bit easier to top with a generous helping of whipped cream. In this case, some bartenders include a slice of pineapple on the glass.

The most commonly used melon liqueur in a Scooby Snack shot and any melon-flavored drink is Midori melon liqueur. It’s a common find at most bars and in most liquor stores, but any kind of watermelon liqueur you like will work just fine. The melon liqueur is what gives the drink its green color.

Banana liqueur or crème de banana is less common, so you may have to go hunting for it at a large liquor store. Your local grocery store may not carry it and small, college town liquor stores tend not to.

The natural go-to for coconut rum is Malibu, through many other rum producers make some good coconut rum, including Captain Morgan, which comes in a bottle shaped like a coconut, and Barcadi, which seem classier. Malibu is easy to find and sees a lot of use at bars out on the town and at home alike.

If you are lactose intolerant, adding whipped cream to your Scooby Snack shot is not a good idea. It’s a very minor addition to the recipe and don’t feel obligated to add it. You’ll miss out on some sweetness, but the majority of the tropical fruit taste will still be there. It’s not worth making yourself sick, but you can still enjoy a dairy-free Scooby Snack shot without losing much. 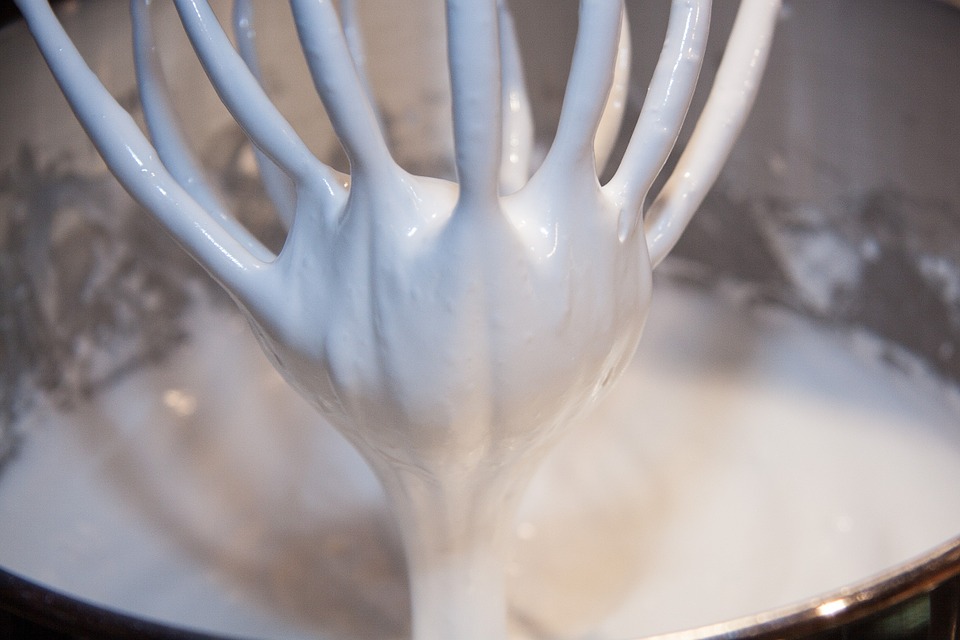 If you’re mixing a Scooby Snack shot yourself, make sure it’s adequately chilled. This is not a room temperature drink. It’s also not a very wintery kind of drink, though if you are sick of winter, a tropical drink like a Scooby Snack shot may be perfect for imagining you are somewhere much more pleasant. Somewhere with no snow and a lot more sun.

There is also a variation of the Scooby Snack shot out there with the following ingredients:

Pour all ingredient into a cocktail shaker with ice. Shake until cold. Strain into a highball glass.

This is not a shot, of course, and is referred to as a Scooby Snack #3. It is definitely not for the lactose intolerant or for those who don’t like a lot of milk. However, if you’re a big fan of milk, it’s a nice way to add a bit of tropical flavor and booze to your favorite drink.

A Scooby Snack shot is enjoyable for just about everyone, provided they like the fruit tastes it has and don’t mind the sweetness from the whipped cream. It goes down very smoothly. In fact, it makes for a good drinking dessert, since it tastes like many fruity desserts. Your resident sweet tooth will probably love the Scooby Snack shot.

If you order a Scooby Snack shot at a bar, they can probably make it, but they may not know how. Whipped cream is not the most common ingredient out there. Tiki bars, however, and other vacation-themed bars will probably be good to make it, even if the name ‘Scooby Snack shot’ may not be the name they know it by. Just list the ingredients if there’s any confusion. Like many drinks with pop culture names, drinks made with the same ingredients as a Scooby Snack shot but many different names get around. It may be served under a themed name at that bar.

A Scooby Snack shot is a dose of tropical fruity fun, from its sweetness to its color. Make it or order it to set the right mood for a vacation-style evening.

Know of more variation on the Scooby snack shot? Have tips for mixing a Scooby Snack shot drink? Let us know!