Perhaps, the time is not much too far for the admirers of red wines to be elated and rejoice. Many recent observations and findings are apparently indicating towards the potential health benefits of drinking red wines. According to an elaborate study undertook by the scientists of the University of Leicester, and made public at the international conference in resveratrol, some chemical constituents found in red wines can potentially help fight the growth of malignant tumors and can prevent fatal diseases like cancer.

Dr. Karen Brown, one of the key people who was engaged in that research, is pretty optimistic about the result of their lengthy two-year investigations and now busy in zeroing in on the working mechanism of resveratrol in the humans. The researchers gave low doses of resveratrol, as little as two glasses of red wine, to the laboratory mice every single day.

George Orwell once said, All animals are equal, but some animals are more equal than others; and this holds true for red wines also. Not every red wine are prepared by the same method, and some possess elevated concentrations of polyphenolic antioxidants meant to be beneficial for health. The following are worth considering.

1. Pinot Noir: This variety comes with the most significant resveratrol concentrations and grows in moist, wet environments. This specific polyphenol has the potential to lower cancer and cardiovascular risks and also the elevated sugar levels for people with diabetes. It is a wise idea to obtain this type of red wine from traditional or boutique type wineries instead of prominent vineyards, as the latter reduces the time for aging for the liquor to a great extent, and the net amount of resveratrol gets decreased in the process.

Dr. Leroy Creasy, professor emeritus, department of horticulture, Cornell University; drew this inference after studying a whopping hundred (twenty-two from California, seventy from New York, and the remaining from other countries and many other states of US) distinct varieties of red wine.

The full-bodied Pinot Noir is characterized by a blackish-red appearance and rich flavor. The aroma and taste of black cherry are somewhat overpowering; but faint notes of cinnamon, green tea, mint, leather or vanilla are also present in this spirit. The grapes from which Pinot Noir is processed, have fleshy skins and produce significant levels of resveratrol for surviving in cold climates. When compared to Cabernet Sauvignon, this specific variety of red wine comes second to flavonoid contents.

2. Syrah or Shiraz: It was historically manufactured in France and considered an antiquated type of red wine. This favorite liquor, dark red, is also produced by other countries like Australia, the US, and South Africa. It comes with a distinct, dry, spicy and dense flavor. Similar to Pinot Noir, Syrah also comes second to flavonoid contents. This wine can also be known as Shiraz and is decided by the specific way it was prepared. It is flavored by black currants and contains heightened levels of procyanidins that have numerous health benefits. The Syrah is cultivated in all regions around the globe.

3. Cabernet Sauvignon: It is made from a specific species of grapes, commonly known as the Red Tannat, which carry increased levels of procyanidins. These polyphenols called the procyanidins aids in reducing blood clots and inflammations and also helps to improve the flow of blood in the human body. Several research studies including the Spanish animal study, appeared in the reputed FASEB journal (March 2005), have potentially associated people’s longevity with these types of red wines. Nature also printed a similar study in November 2006.

The thumb rule is pretty simple, the flavonoid levels present in red wines are inversely proportional to its sweetness. This Cabernet Sauvignon is very dry and comes with a rustic aroma of black cherry or blackcurrant. However, other flavors may also be present; such as violet, vanilla, cedar or ginger. According to a study done by the University of California, This variety of red wines contains highest concentrations of flavonoids among the lot. Hence, they have the most substantial number of potential health advantages among all kinds of red wines.

4. Madirans: This variety of red wine is also obtained from the Tannat species of grapes and comes with high concentrations of procyanidins. The Madirans which are manufactured in Sardinia, Italy, and the South-Western region of France are considered best; as the traditional ways for aging the liquor maintain the constituents of the wine intact. As mentioned before, the procyanidin has many pro-cardiovascular properties.

In addition to enhancing the flow of blood in the human body, this polyphenol expands the human blood vessels and also prevents the formation of inflammations and blood clots. It may be noted that Madirans sourced from South-Western France possess highest concentrations of procyanidins among the lot due to the very fact that they are processed from the Tannat grapes. 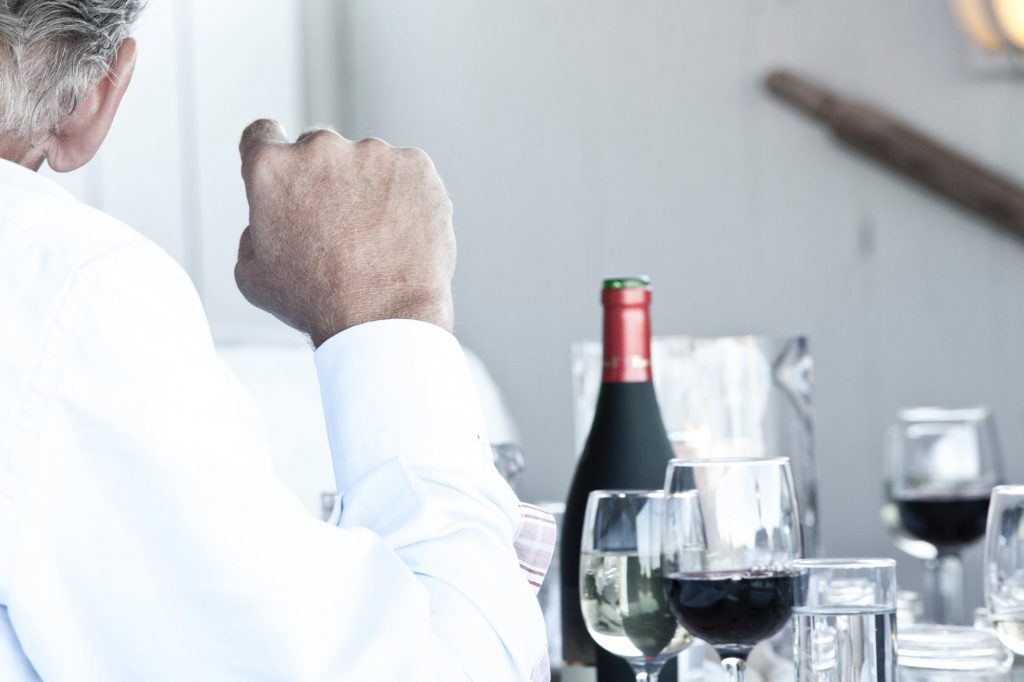 5. Merlot: This medium-bodied red wine, enriched with significant levels of procyanidins, is obtained from black grapes with blackish-blue fleshy skins. According to a research paper published in the November 2006 issue of Nature, wines from South-Western part of France and Sardinia have highest levels of these chemical compounds, which potentially translates to increased longevity in humans.

6. Barbera: This versatile red wine was historically manufactured in Italy, but now are made by many distilleries in California. According to a study conducted by the researchers in Italy, it also has very high concentrations of resveratrol and offers same health advantages. Another phenolic antioxidant known as the trans-piceatannol is also present in these grapes at extremely high levels.

To suffice, some wines like Zinfandel have low concentrations of flavonoids and other beneficial phytochemicals. The characteristic red color of all red wines is contributed by a polyphenol called the Anthocyanin. The darker it looks, the more amount of Anthocyanin is present in that wine. One typical attribute of polyphenols is that they increase in humid and sunlit environments. For this reason, liquor specialists recommend that one should preferably purchase such wines which are sourced from far-away places from the Equator. The extended daylight time results in increased polyphenol production.