8 Best Red Wines In The World 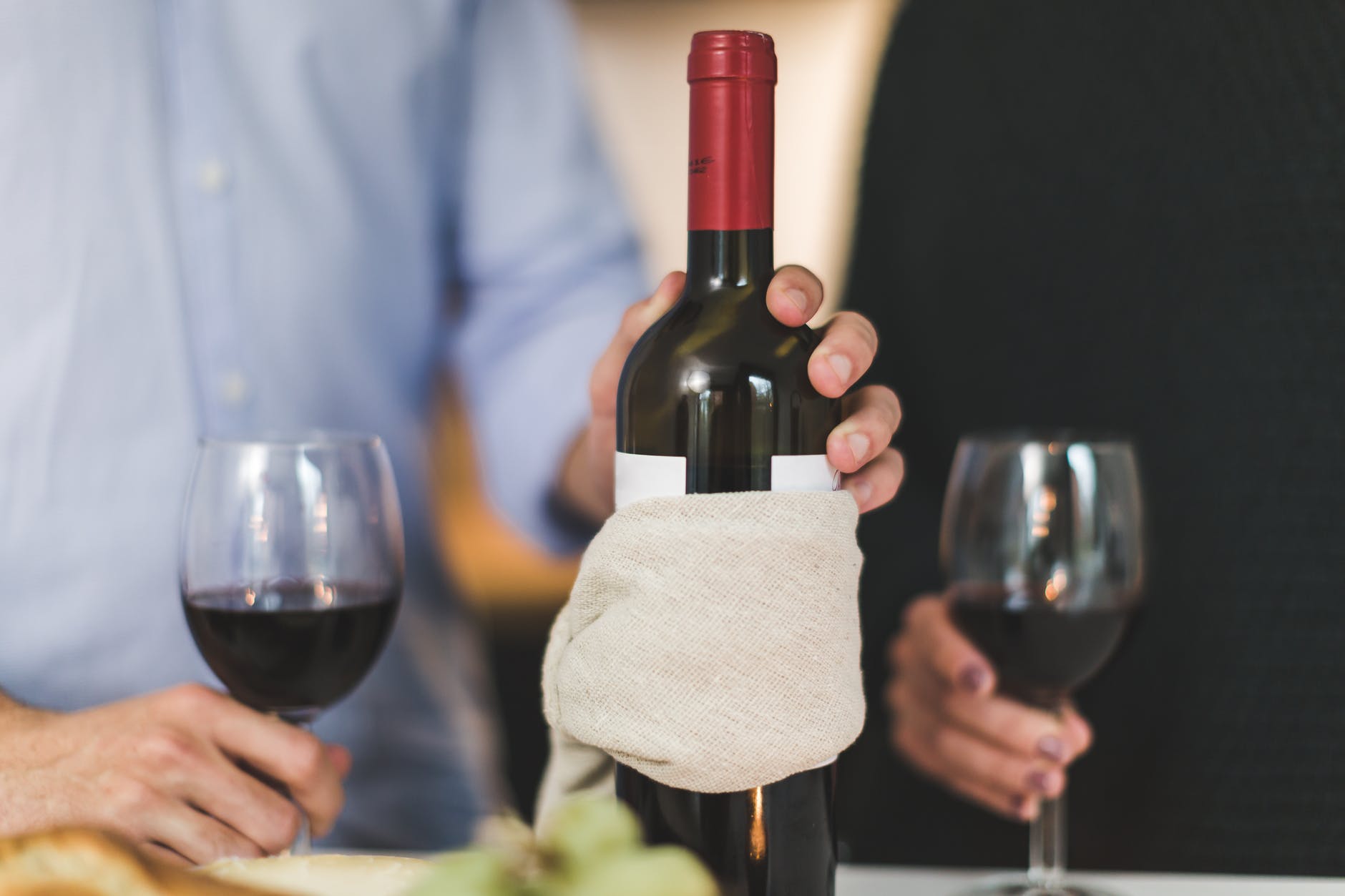 Upscale wines are not just meant to complement a connoisseur’s collection. Vintage wines can also be useful investments and can pay one’s mortgage for months.

According to CNBC, fine wines happen to be some of the top-performing assets in the luxury segment with values climbing as high as 25% the previous year, going by TKFLI2 or The Knight Frank Luxury Investment Index. It has beaten jewelry, art, coins and many other luxury segment assets by a final mile in the graph.

The following red wines are expensive but available for immediate purchase. Fine wines age better with the passage of time, and their prices keep going upwards.

The estate manufactures premium Pinot Noir with the help of biodynamic production engineering conceived by the proprietor Madame Leroy. Batch size is insufficient, only seven hundred odd bottles every year and is just made available to the affluent.

Richebourg is famous for its intense and full-bodied Pinot Noir, which can be cellared for many years. They have an excellent collection and can be enjoyed on casual evenings also.

It was the driest year since 1893 in that region and the chaotic climate influenced the harvest. Affected by the wet and cold weather, yield was naturally reduced to a great extent. The post-world war charm got added to its natural allure and lent it an essence of history and also increased its perceived value.

This estate is much respected in the upmarket wine space. A little expensive when compared to its 1949 avatar, this 1990 is prepared from the selected Pinot Noir grapevines of Chambertin Grand Cru.

Domaine Leroy’s red wines are famous for their intense aroma of red cherries, earth, plums and sweet spice. It is said that Napoleon was a passionate admirer of this spirit and revered its ruby-like deep red color, unlike what is offered by the 1990 vintage.
The estate also manufactures mass luxury wines for four thousand two hundred and eighty-eight US dollars. Production size hovers around nine hundred bottles annually.

A Pinot Noir prepared from the Le Musigny vines at Burgundy traces its origins to one young fellow married to a local Musigny woman in 1924. The groom received parts of the Chambolle vines as dowry, and from that historical moment, Domaine Georges and Christophe Roumier came into existence.

The year was extremely hot, but flowering was quite less when compared to 1989. This scarce yield provided the grapes with more concentration, thicker skins, flavor and loads of tannin.

The production size is an odd three hundred and eighty bottles at most per year. It can be paired well duck, goose, or game bird at dinner time. 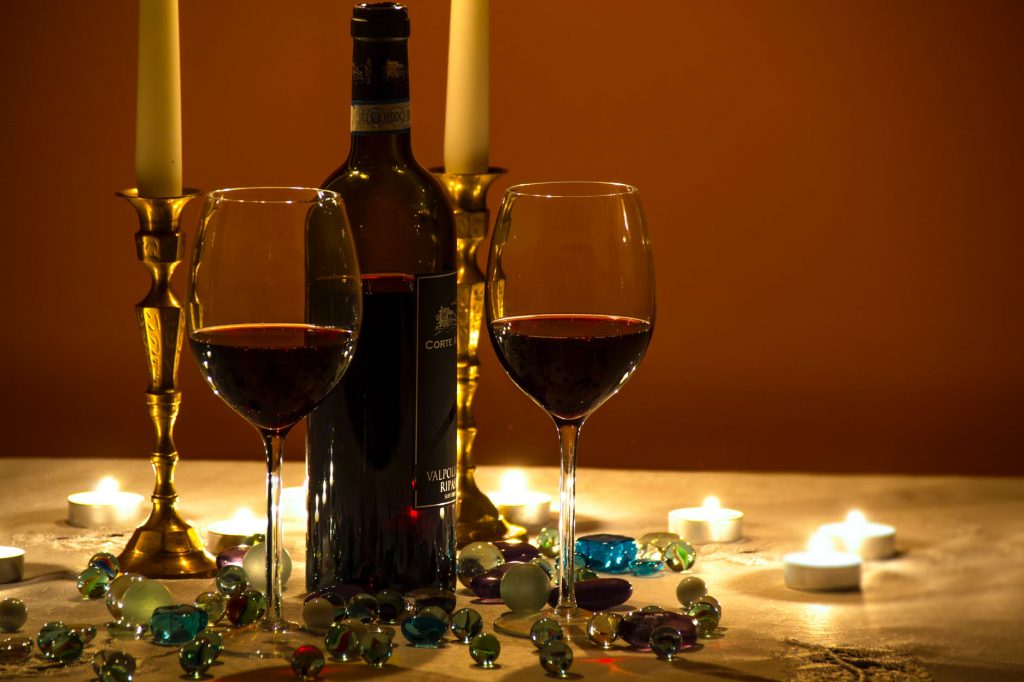 This vintage Musigny is often described as stellar with layers of minerality. For some drinkers, it is a palatable cornucopia of refreshing flowers, delicate and tender with its silky tannins.

Though 2012 was not the ideal season for harvest in Burgundy with a couple of spring frosts; irregular blooming and late hailstorms, and also the hot and dry summer sun; they all aided in creating an active flavor profile for this old spirit. The wine is immensely respected and worth its every single drop. It bears the Domaine aura, but the owner chose to separate from the DLC years ago, becoming active opponents in the wine arena.

This estate is revered among the world’s best wine manufacturers and is often referred by the initials DRC. The year 1990 happened to commence with a dry yet temperate spring, followed by characteristically hot summer days and a rainy September. This climate helped to produce a harvest of productive and healthy grapes offering excellent yields.

The previous decade had been most promising for DRC, bottling and marketing the top-performing wine from that region. The estate expanded by 298% on the much-researched Burgundy One Hundred and Fifty Index for the very same period, substantiating its claim and earning enough fame.

According to Clive Coates, DRC red wines are “purest, most aristocratic and most intense example of Pinot Noir.” Perhaps, only the 1990 variety can challenge that.

This vintage wine is granted a status of Class A in the Saint-Emilion wine, and there are only two spirits in this world including this one, proudly bearing this honor. A three-liter bottle was purchased in San Francisco’s Vinfolio in 2006 for a record amount.

Only one lac and ten thousand bottles were manufactured, and very few have been fortunate to survive to date. The blend is a proprietary fifty-fifty Merlot and Cabernet Franc. Many sommeliers hail this as being twentieth century’s most elegant Cheval Blanc, exhibiting strong and volatile acidic nature, accompanied by an intensely sensual flavor and a lush texture.

The year of the harvest was distinctly hot with a temperature rising to 350 C, yielding the generous amount of crops bearing elevated levels of natural sugar.

It is known as the world’s most expensive Australian wine and grabbed the headlines in May 2004, when a collector purchased it at an auction organized by Adelaide’s MW Wines. Only twenty odd bottles are produced. The wine is prominently Shiraz with a hint of Cabernet Sauvignon.

It happened to be the most expensive standard bottled wine and the vintage spirit is said to be originated from the cellar of Thomas Jefferson. ThJ initials were etched on the glass. The third president of the USA was a dignified ambassador to France, and it is believed that he spent much time visiting the vineyards of Burgundy and Bordeaux to complement the wine collection he had.

While some experts are found to be skeptical about this 1787 tale, but that did not stop the publishing tycoon Malcolm Forbes purchasing it in the year 1985. The age of the wine is appropriate enough to enlist it in any one of the luxury wine catalogs.