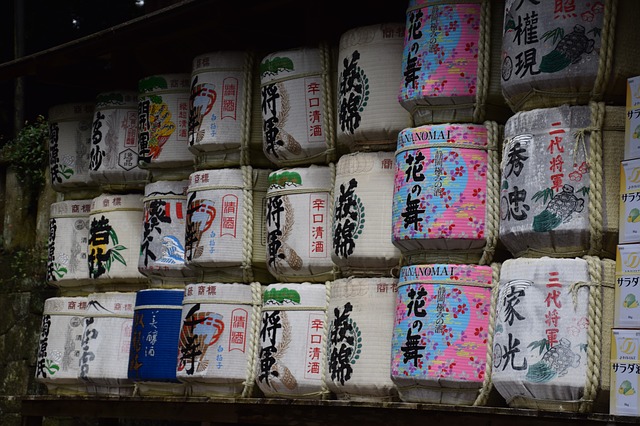 Sake, the national liquor of Japan, has been world renowned for as long as anyone can remember. The clear liquor can be made from one of numerous (more than 80!) sake rice located around Japan. Although most would probably assume by its color that sake is made in the same fashion as wine, with a grain being its main ingredient it is actually made more like a beer with the starch being converted to sugar which in turn is then converted to the alcohol that sake contains. There are many little things that aren’t common knowledge when it comes to sake, like did you know that in Japan any alcoholic drink can be called sake while what we know as sake is labeled “clear liquor” or “seishu” in Japan? But that’s not what we’re here to talk about. We’re here to talk about the best brands of sake that money can buy! 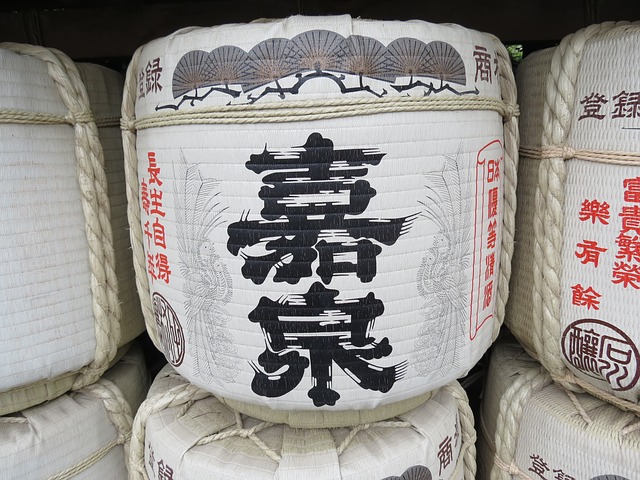 Usually being imported from Japan it can sometimes be hard to find a great sake for a cheap price so here’s a few sakes that are both widely available and can be purchased without breaking the bank.

Gekkeikan is one of those brands that I was speaking about that are widely available and very economical. We’re talking about $7 to $30 (USD). A little known fact about this common brand is the fact that it actually controls about 25% of the American sake market, this success is due to the subsidiary (Gekkeikan Sake, Inc.) located in Folsom, California.

Tozai is one of those sake brands that are known for its smooth and fruity variety of flavors. Among the uniquely named available flavors (all of which are as affordable as the last), the one that holds the most popularity is the “Tozai Snow Maiden”. Tozai Snow Maiden is a Nigori (or cloud sake to us normal folk) that has a thick and chewy texture while, oddly enough, still being dry. 720ml of Tozai brand sakes can usually be picked up for less than 30USD.

If we’re on the subject of budget, low costing but still delicious sake then just no way I could NOT mention Ozeki Nigori sake. This milky-white cloudy sake, also known as Champion Nigori, has somewhat of a cult following in the California region in the states which is where it’s brewed. Usually the first thing you’ll hear enthusiasts speak about is its rich and sweet flavor or the fact that it’s an unfiltered sake, meaning that the alcohol content is a bit higher than most sakes and you can still taste a great rice-like flavor at the end of each sip. Ozeki Nigori can be picked up for a phenomenally low price, between $7 and $20 USD depending on size variances. If you’ve never had it and enjoy sake this is an inexpensive must try.

Now that we’ve passed up the cheap (but still worthy) stuff there’s a ton of sakes on a worldwide level that can be quite expensive. Well here’s that list.

Tentaka Shuzo is an interesting subject when it comes to sake. Although there are lower end options when it comes to Tentaka Shuzo, where the company really shines is its ability produce some of the best organic sake money can buy. The brewing company is located east of a small town, called Yuzukami, which has somehow has managed to stay of the radar of tourists; with that said this particular clear liquor is favorite of the Yuzukami locals. Tentaka Shuzo can be purchased worldwide but more than a huge 80% of the company’s sells come from Japan so that goes to show how much local support they’re getting from their home territory. Silent Stream, one of the most popular sakes available, can be purchased for around 120USD for a 720ml.

Isojiman is a Junmai Ginjō sake that is very well known throughout the country of Japan. The sake has gained this a huge following due to the signature sweet fragrance of white peaches that it lets off, as well as the unique smooth, sweet and dry palate that it has. The average price for this classic is between 40 and 50 dollars in the USA.

This last sake is rarity. Only most persistent of sake drinkers will ever be able to get their hands on this premium brand. Juyondai has a reputation all around the world has being a great sake that is well worth the price if found. The company was found in the 17th century and is still going strong to this very day. Your chances of find Juyondai is very low but if you’re lucky then you’ll run into it on the menu of some of the more expensive restaurants and if you happen to then do yourself a favor and try it out because it’s among the best of the best sakes. Due to restaurants having different prices, how much you’ll end up paying for Juyondai will vary.