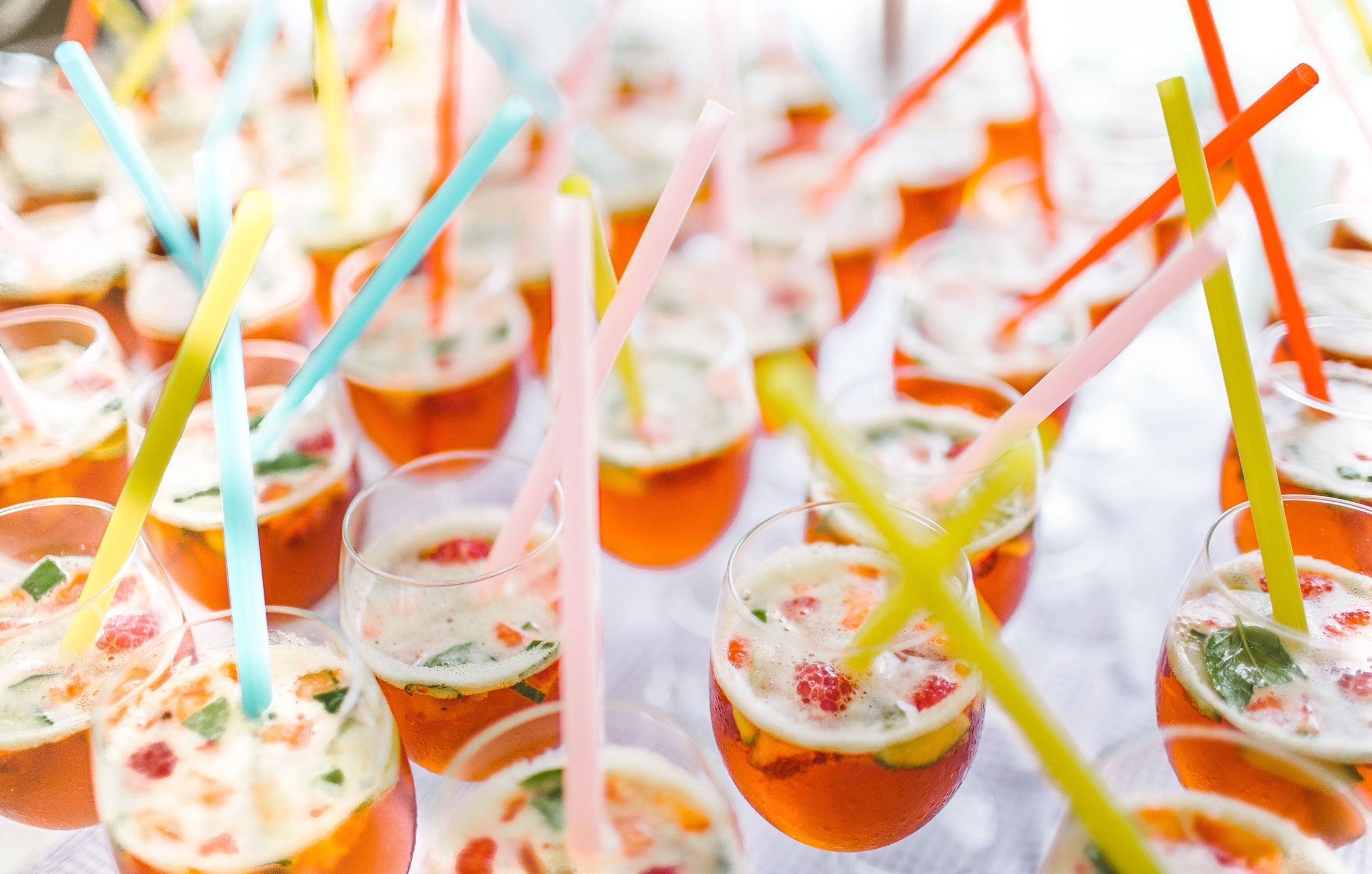 Spain is a country best known for its superior drinks and an array of liquor varieties that the place has on offer. The irresistible and vibrant culture of Spain continues to attract visitors from all over the world. The Spanish cocktails earned fame globally and merely the name creates colorful pictures of different drink mixes in mind. With the advent of summers as the weather keep on getting hotter, the urge of quenching thirst with some refreshing beverages is inevitable. Tasting the sun blossomed wines on beautiful beaches of this famous Mediterranean country can be a lasting holiday memory.

The peninsular country is quite famous for its whiskey, brandy, and red wine. The triplet makes the most traditional alcoholic drinks in Spain. The beverages that include these liquors form a part of dining in the Spanish culture. To get the authentic Spanish flavor do hold a glass of the cocktail near your lips and gulp it. Here is a list of Spain’s most popular ten alcoholic beverages.

The name Sangria derives its origin from the Spanish word ‘Sangre’ which means blood. It is due to the color of the drink. It is the classic Spanish summer drink that combines wine with sparkling soda. Sangria includes fruits such as pineapple, pear, peaches, nectarines, apples, mango, melon, lemon, orange, cinnamon, ginger, kiwi, berries, and grapes, etc. marinated in white and red wine. Some varieties include triple sec, lemon soda, sugar, brandy, and ice used for finishing. The traditional style of serving Sangria is in large jugs with glasses which are perfect for parties and gatherings.

Vermouth has turned out to be one of the most significant trends in Spain usually taken as an aperitif before dinner. It may also accompany tapas on Sunday afternoon. The drink prepared in wine flavor mixed with various types of roots, flowers, and spices that make it aromatic. There are two main varieties of Vermouth, one is red (sweet) and the other is white (dry) vermouth. You may think it to be an ingredient in Martini, but Spanish drink it strong and flavored as it is!

Tinto de Verano which translates as ‘the summer wine’ is even more popular than Sangria among locals. The red wine mix with fizzy lemonade and seltzer water (instead of soda, if you prefer a less sweet drink) is best to sip during summers. Take the beverage with a plate of Tapas which is a refreshing cocktail for every season. The famous Spanish wine cocktail similar to Sangria is typically served in a tall glass with a lot of ice cubes and lemon slices.

Cava is the Spanish answer to French Champagne that vends for the fractional price of its French counterpart. Cavas are prepared mostly in Penedes region of Catalonia, located in northeastern Spain. However, it is also available in some other areas such as Valencia, La Rioja, Extremadura, and Basque. Cava is a light, bubbly wine which can combine well with Tapas and it comes in two varieties, Blanco (white) and Rosado (rose). People consume it traditionally at parties and wedding celebrations.

It is a cooling, refreshing, and creamy drink for summers originating from Catalonia region, principally Valencia. The rice-based drink is prepared from ground almonds, seeds, walnuts sugar, tiger nuts (chufa), and water poured over ice. It is good to have with a sweet pastry called fartons eaten dipped in Orxata. Savor the drink alongside a spicy dish or complement your dinner by serving it as dessert which palates similar to almond milk with a pinch of cinnamon.

Cerveza is the name for Spanish beer, which is a staple alcoholic drink for folks of all ages. Most bars in Spain serve beer on tap either by the cana (a small glass), or tubo (long tumbler). Jarra or Tanque is the most substantial amount, principally a pint. It is enjoyable with some nibbles on the side, be it nuts, popcorn, olives, crisps or plate of tapas. Beer is the next favorite among Spanish people after Sangria.

For the big fans of James Bond who are the sherry lovers, the classic and flavored new combination of dry sherry with vermouth to make sherry-martini is interesting. The main ingredients mixed to create the drink are Gin, Manzanilla/ Fino Sherry, Orange Peel/Olives and cracked ice which is good to have with a plate of Tapas.  Sherry derives its name from the Jerez city of Andalusia from the southern region of Cadiz. In Arabic Jerez is called Sherish.

Agua de Valencia was made first in 1959 at a bar called Café Madrid in Valencia. It came to fame in the 1970s with the advent of the new drink by Constante Gil. The chief component of this drink is renowned Valencian oranges. The beverage adds a twist on mixing with champagne or cava, traditional mimosa, gin, and vodka. The perfect combination of all the ingredients with fresh orange juice is savory and delicious to the palate. 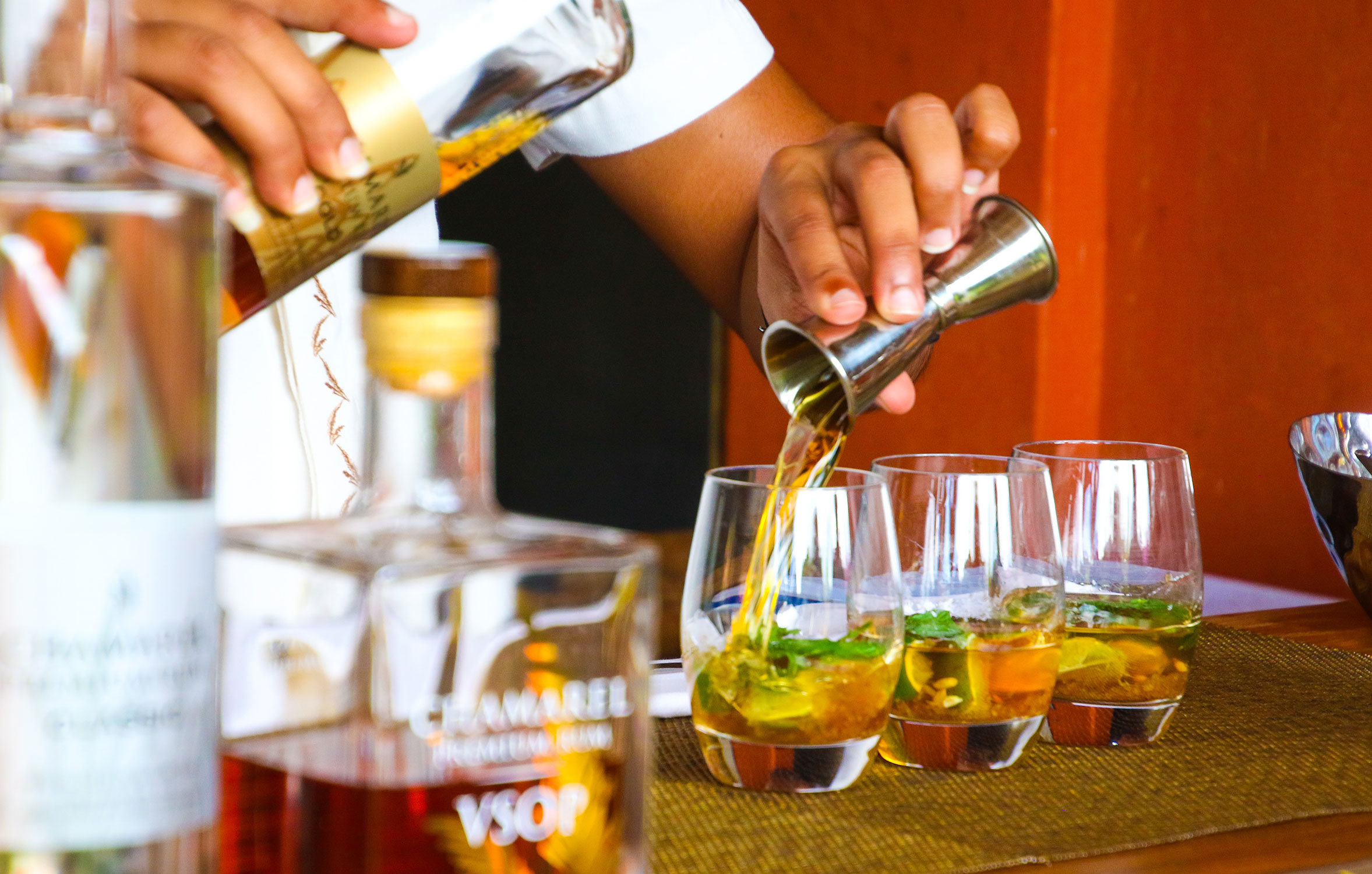 Rebujito is the inherent drink of Seville which dispenses hugely during ‘April Fair.’ It is simple to make with a mix of Sherry, sparkling water and mint for adding flavor. You may require Manzanilla Sherry that can substitute the white wine. People in Spain devour this lightly carbonated drink during their festive season. The combination of dry sherry and lemon lime flavor make the drink crisp and refreshing to beat the heat.

It is a delicious combination of the soft drink coca-cola and red wine that makes quite a fantastic cocktail. The unique yet plain concoction originated in the Basque country. It sports a tart and sweet flavor which the Spanish love. Kalimotxo is a favorite for the fitness freaks who are as it serves well as an energy drink with supplements like allmax and vega protein. Pour it out in the short glasses with lots of ice and relish the tangy flavor with additions of Orange Soda and Blackberry.

There is a never-ending list of drinks and cocktails that Spaniards keenly enjoy. The Peninsular country hosts sunny weather for the most time of the year. So, the drinks are perfect to relish on the rocks while sunbathing at any of the Mediterranean beaches while the blue ocean waves wash off the shore. Make sure not to skip the chart of best Spanish drinks in case you are planning to visit the country any sooner. Of course, you cannot resist the Spanish cocktails to toast at lunch or dinner during your stay!