Bigger, better, stronger has been the motto of humanity for a very long time. Nothing has changed when it comes to beers! These five beers are the world-over’s strongest beers to be brewed and available. All good things in moderation yes but these beers even in moderation just may knock your socks clean off your feet! The microbrewery revolution has given us access to some incredible brewing minds with this new movement in quality beers. Now the biggest thing that can turn beer enthusiasts away from these high ABV beers is the distillation process. In order to achieve these high ABV percentages a freezing distillation is required. This is usually a no go for those who like the natural fermentation process.

In 2013 the brewery in Scotland called Brewmeister rolled out the world’s strongest beer which touts an ABV of a whopping 67.5%! Brewmeister named this alcoholic monster Snake Venom and rightly so as a whole 9 ounces of the brew is $80 and packs a pretty massive punch! This thickly noxiously strong amalgamation is created through a mixture of smoke peat malt with Champagne and ale yeast. Snake Venom really takes the title of strongest beer in the world. 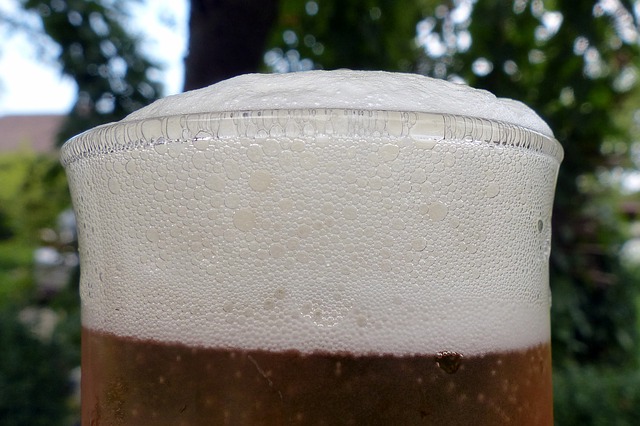 Before the Snake Venom was released in 2013, the world’s strongest beer title holder was the 2012 release of Brewmeister’s Armageddon! This brew was intended to blow away the then current competition on the table and it sure did! Armageddon sports a 65% ABV which is only 2.5% away from its next generation of Snake Venom. Now Armageddon is meant to be savored like a fine whiskey, not guzzled like a pint. It is crafted from crystal malt, wheat, flaked oats, as well as 100% Scottish spring waters. With ingredients like this it’s no wonder that the taste reviews aren’t too bad!

Schorschbrau breweries are a rather large competitor in the highest ABV game. Hailing from Germany they have been on a quest to be the top spot in strongest brews. Now they did fall about 10% ABV short of the top spot but none the less the Schorschbock 57 is one super strong brew. For those who have tried and described this beer as a rather fiery shot of alcohol. If you are looking for a nice and smooth beer to drink you are looking in the rather wrong place for it.

The End of History

The End of History is one unique beer! It is number five in the world’s strongest beers list but it is also a very interesting beer. The End of History touts the most expensive beer title at a whole $780 per bottle. Why is this beer so expensive? Well The End of History comes from the brewery BrewDog in Scotland. Each bottle of this 55% ABV brew comes with hints of mead, juniper berries, and nettles and is wrapped within the skin of a taxidermied squirrel. Now this may be a bit of an odd packaging for beer but one can certainly see the humor in it.

Whether you want to sip, savor, or swig some of the most powerful beers in the world these may be a good place to start. Each one is unique in its own way, and each has its own merits. These high ABV are achieved through a special distillery process that separates the water from the other liquid ingredients. This lets the beer distill and ferment at much higher levels rather than the natural fermentation process which currently can get the ABV up to 29%.