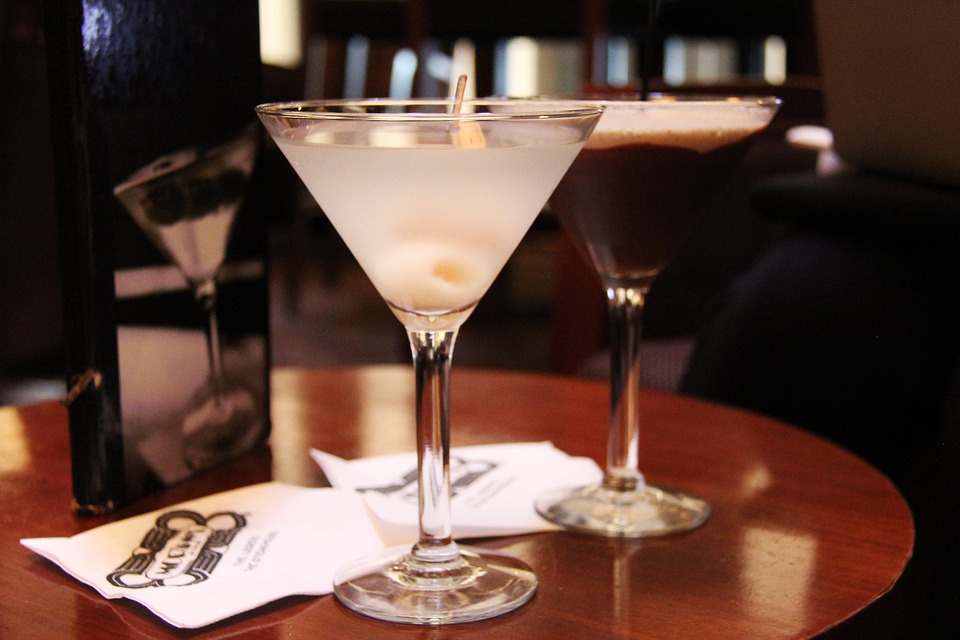 16 Of The Best Vodkas for Martini

Flavorless, average vodkas are perfectly suitable for most of the vodka-based cocktails. But Martinis are a different ball game. There is no room to accommodate a third liquor in that classic cocktail made up of two ingredients. Here are top vodkas that shine well with the martini even if the bartender vouches for the vermouth.

This new vodka is specially meant for use in cocktails and is made in Ukraine. It is slow-filtered with birch charcoals which helps to retain the spicy nature of the rye going into the mash and also the cool, refreshing taste of the cucumber. However, the most potent element in this drink is the crisp minerality of the underground spring water, which can be held downright responsible for the refreshing flavor and taste of a martini prepared with Zirkova. The manufacturer also suggests the aromatic sage leaf for garnishing the cocktail.

This phenomenally velvety, Polish vodka is sourced from potato, rye grain, and wheat. The rye creates complexity, the potato adds richness, and the wheat lends it a smooth finish. The result is necessarily the base for a full-bodied, round martini.

This vodka is prepared from beet sugar in a laboratory-grade still in Brooklyn and distilled for just one time, which translates to a distinct, earthy flavor. If one has the budget to purchase just one vodka for the martini, then this is the one everybody should go for, and the drink can be garnished with a lemon peel to balance its near-savory flavor.

Its complex taste helps to remind one of the Washington State Vodka. Spicy and nutty along with a hint of lemon, it can be drunk straight. That is the type of flavor one looks for if only blending a whisper of dry vermouth similar to a Dry Martini.

Cardinal Spirits, a distillery operating from Indiana, chose to discard standard ingredients like potatoes and wheat and opted for white grapes. While most grape-based vodkas available on the market have a questionable reputation, this one happens to be highly mixable and sippable. It is also a fantastic vodka for hardcore gin loyalists, and equally for those planning to migrate from vodka to gin martinis. It feels pretty smooth at the beginning which transforms into a slightly herby finish.

Rye whiskeys are famous for the spicy, biting flavor they have. This vodka prepared from rye grains genuinely substantiates the fact that these attributes can be inherited by other spirits as well. It is made in a non-descript Polish village called Krzesk and genuinely challenges the supremacy of Martinis complemented with the herby, sweet flavor of the vermouth.

It is world’s first ever green vodka, which is manufactured from the waters of the glacier and distilled with the help of sustainable energy solution like the geothermal heat, making it phenomenally velvety in the process. It can be mixed with cranberry juice, and its warmth will be retained. If sipped straight, soft notes of citrus and vanilla can be felt by the taste buds.

This vodka is crafted by Dan Aykroyd, and neither the bottle nor the spirit contains any additives, citrus oils, or added sugar; which are pretty much standard for other brands available in the market. Faint notes of vanilla and aniseeds can be experienced, however, a word of caution; it does have a strong kick. 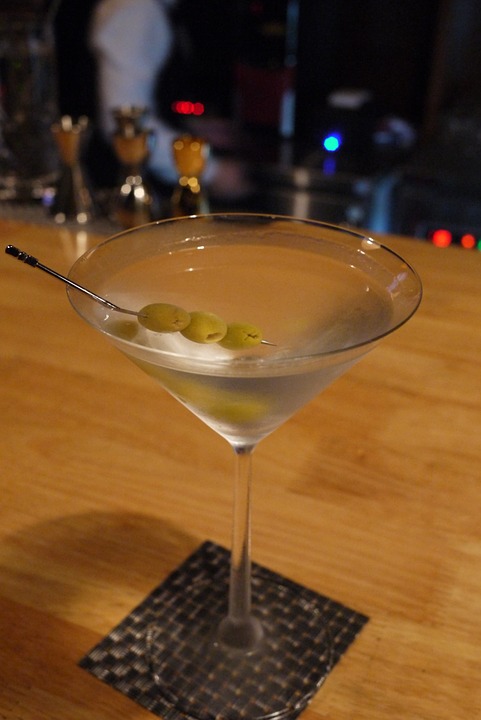 It is made from indigenous ingredients, which are also used for preparing the famous pastries in France. This vodka uses naturally filtered waters only, which pass through the Grande Champagne limestone. It can be sipped straight up because of its fiendish smoothness. It should be served cold, neat, with ice cubes and one can use a lemon edge for bringing out the notes of citrus.

15% of the revenues earned is donated for the protection of the big cats, that lent their name to this brand, and also other species fearing extinction. This clean and light vodka, made in Poland, is potentially dangerous; it is very easy for drinking and does not contain any hint of the methanol’s harshness one may experience with other less expensive brands.

This vodka is prepared from wheat since the 1600’s in small batches and comes with fruity notes featuring a smooth taste. It is passed through a pot still made of copper and charcoal-filtered for clarity by ten Nolet generations. A member of the manufacturer’s family tries out every batch. It could be drunk straight or can be mixed in a martini.

The vodka is crafted in the seventeenth centuries by a Polish alchemist at the request of the Royal Family. One can drink it all night, and still, can work all the next day. It is slightly buttery and creamy. It comes with the freshness of aniseeds, distinct notes of flowers, and a pleasantly extended grainy finish.

This vodka is prepared from no-gluten potatoes that are cultivated, mashed, fermented and purified at a farm in Herefordshire owned by the Chase family. Served with ice, it can be sipped straight up and comes with a wholesome scent of the butter. This English spirit is characterized by a creamy and full-bodied texture.

This crispy and overpowering Russian vodka is slightly flavored and comes with a real, grainy taste. It should be served with ice and can be drunk straight up.

The brand is hailed as an exemplary in the sinful world of vodkas. It is best used in cocktails where all the contributing flavors are dominant, as this liquor’s phenomenally smooth taste neither offends nor excites.

It is creamy, grainy vodka that comes with a pretty complex blend of flavors. It is prepared from three distinctly different grains; namely, Ancient Spelt Wheat, Early Winter Wheat, and Golden Rye. The flavors are perfectly combined and develop gradually on the taste palate.