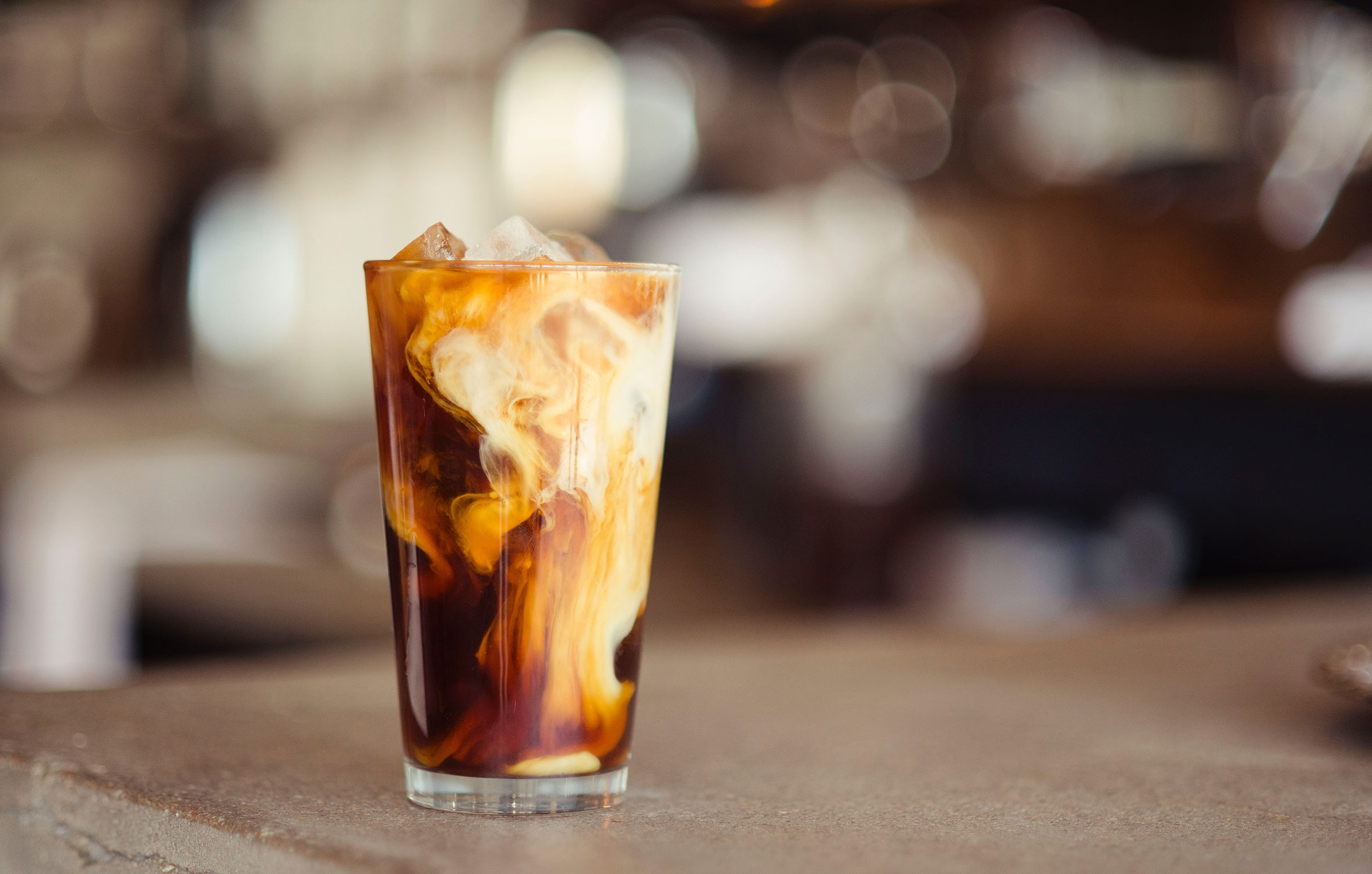 Baileys is arguably the most famous liquor in the world. It first made its debut appearance in 1974 in Ireland, proudly announcing the onset of an era of a radically new genre of alcoholic beverages, which were essentially cream-based liquors. It rose to popularity pretty fast and presently sold in one hundred and sixty-nine countries worldwide.

The real made-how and recipe for preparing this spirit are kept in the strictest secrecy. It is made from natural products only; namely, pure alcohol, fresh cream, selected whiskey, and premium additives.

Baileys uses Irish cow milk only, and the brand requires 72.6 million gallons of it every year! It is so famous that people consume two thousand and three hundred glasses of Baileys every minute worldwide!!

How to drink in cocktails?

It is unmistakably a universal drink. It can be enjoyed with all its purity and with ice or can also be used for making alcohol mixes. The immense popularity of Baileys lies in its distinct subtle creamy taste that perfectly complements virtually any cocktail. 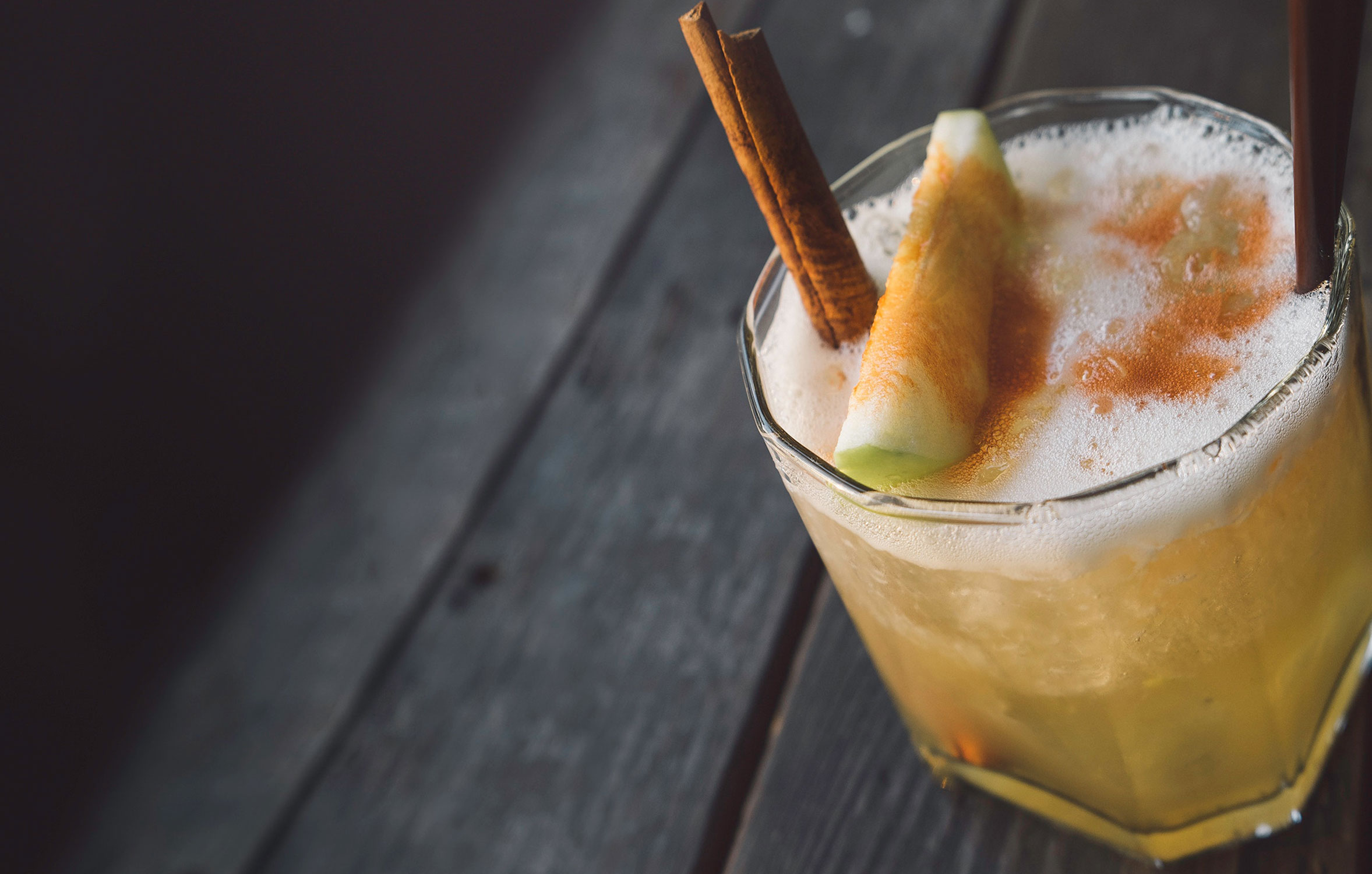 The liquor happily blends with all drinks, excluding those with tonic or citrusy, as the acid offsets its effect in the latter case. If Baileys is one of the elements in the cocktail, then it will taste original and enjoyable without any surprise. Some people still add rum, vodka, or schnapps; before diluting it with cream, milk, or cold coffee; and garnishing with strawberries, chocolate, or bananas.

Baileys-based cocktails can be easily made at home. You can take a glass measuring a hundred milliliters and pour the liquor over the edge of the knife, then add some Irish cream in the same manner, and finally use Cointreau. The end product will contain three distinct layers of different liquors. Put a straw into the glass and ignite the mixed drink. Make sure that you are drinking the cocktail when its surface is on fire!

You can also add Baileys and ice into the blender and mix them. This liquor can be drunk at lunchtime or dinner provided it is an element in a cocktail known as Baileys Latte. You are required to add a little amount of espresso into a coffee cup or a glass, before adding warmed milk and a small quantity of the liquor. You can use foam or chocolate to garnish. You may also want to put three big ice cubes in a glass, before pouring the alcohol. The cubes are supposed to be large enough so that they could prevent themselves from melting for long.

You have the liberty to mix Baileys with milk also, before adding one slightly rubbed banana. An addition of ice cream will create an unforgettable drink for sure. For casual parties, coffee is used in place of milk or cream.

Baileys is typically served with fresh strawberries, marshmallow, curd soufflé, or perfumed croissants. Although it is accompanied by desserts quite often, Baileys deserves to be drunk straight for its beautiful taste and pleasant aroma.