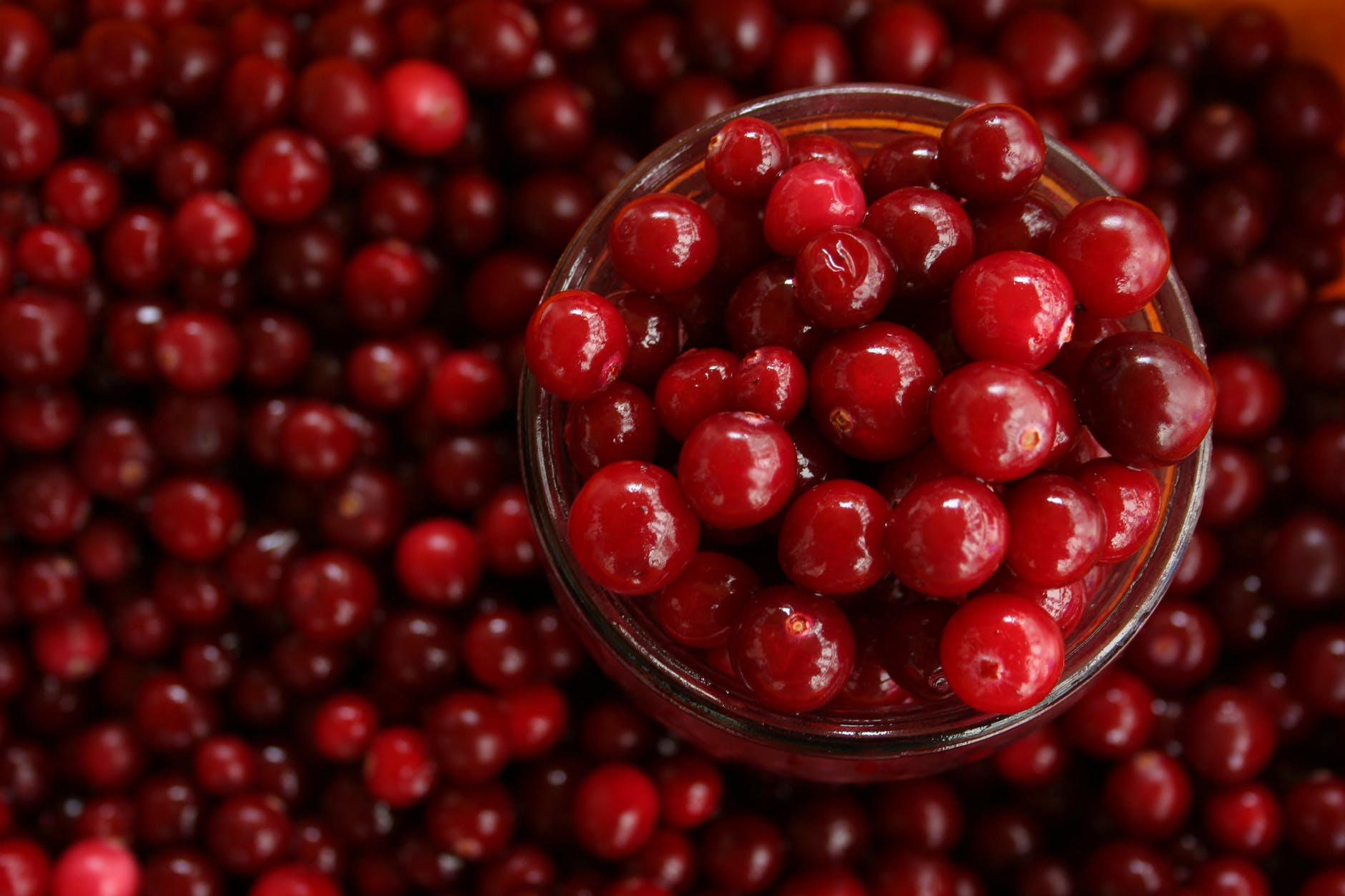 Good vodka mixers are essential to enjoying the vodka mixed drinks and vodka cocktails truly. Great vodka mixers must have the following qualities. Firstly, the mixer should blend well with the vodka. The flavors of the vodka and the mixer are supposed to complement each other instead of masking the other.

Best (from most preferable to least) vodka mixers are illustrated below:

Cranberry Juice deserves to be the winner of the list of vodka mixers. Every booth in any club has a bottle of it. They are either mixing with Red Bull or cranberry juice. This juice has a very distinct and tart flavor that shines very well with vodka mixed drinks. For some, it might seem somewhat dull at the very first occasion, but the Cape Cod is a masterpiece. Cranberry juice has always remained the first choice for vodka mixers in the USA, Europe, and all over the world. For its history, longevity, durability, and overall popularity; cranberry juice is a no-brainer when it comes to the question of vodka mixers.

Red Bull or Rock Star (including the zero sugar varieties) is a radically innovative choice for vodka mixers. It is true that energy drinks used as vodka mixers have a not-so-good reputation. There does exist a little risk when mixing an upper (energy drink) with a lower (alcohol). However, for an average healthy adult, there is nothing wrong in using Red Bull or Rock Star as vodka mixers. To be just honest, vodka Red Bulls are fantastic shooters in clubs. The little amount of caffeine will wake the drinker up and get the person wanting to move. The sugar-free Rock Star is also loved as a vodka mixer by many, either for chase or making a shooter.

Crystal Light (any flavor) is not available in any club, but people can surely try at their homes. One can start with a pack of Crystal Light intended for individual use, i.e., the ones which are supposed to be added to water bottles. The trick is to make a drink with an equal proportion of vodka to water, then use about half to three-quarters of the packet (no need to use the whole Crystal Light pack). One must make sure to drink with a straw, or else, the color of the lips will be changed! Blueberry or Pomegranate varieties of the Crystal Light are good choices to begin.

Orange Juice is a classic vodka mixer that everyone has been using for years. The orange juice is the mixer to make the original Screwdriver. Orange juice is pretty acidic, which helps to soothe the burning sensation of alcohol.

7-UP is an obvious choice for vodka mixers. Vodka Seven is one of the top vodka mixed drinks to order at the club. It is crisp, clean, and does not change the transparent color of the glass. One can rest assured that it is one of those drinks that the drinker never looks sloppy.

Pineapple Juice (including pineapple juice combinations) is an excellent vodka mixer that contains a little bit of acid and sweetness. Its tropical flavor adds a different flavor to the vodka cocktail. Apart from straight pineapple juice, one can also go for pineapple-orange-strawberry or pineapple strawberry-banana from Dole.

Soda Water or Tonic Water is ideal for purists and calorie-watchers. Vodka mixers are supposed to tone down the burning sensation of alcohol, but that does not necessarily mean that the drink has to be flavored. Soda water is zero calories and carbonated and very much famous among vodka enthusiasts and women. Soda water is also marketed as carbonated water, sparkling water, and seltzer. Tonic water is also carbonated and contains sugar. Hence, it is not low-calorie.

Lemonade (including strawberry and cherry) vodka mixers work well because they are both sweet and sour and add different flavors to the spirit. The mixer in question is identical to Vodka Collins, except the fact that one does not have the luxury of preparing lemonade from scratch. One can pick up a Minute Maid lemonade or can choose from a sugar-free variety.

Mountain Dew used to be a lot more popular than it has been of late. Mountain Dew is yet another citrus-flavored soda that is easy to mix with and does not need a hell lot of work. The most popular Mountain Dew vodka mixed is fondly called the Dewdriver.

Squirt works well both as a vodka mixer and a vodka chaser. It tastes somewhat like Sprite mixed with some Mountain Dew. Its unique citrus and carbonated flavors shine well in vodka.

Lemon Lime Soda has a good vodka mixer profile. There are hordes of lemon-lime sodas available in the market, all with their unique twists, and the tasty addition can be customized to the drinker’s palate and preference. The lemon-lime soda is sweeter than the carbonated water.

Sweet Tea and Lemon (Ice Pick) is one such mixer that every vodka admirer should experiment. One should buy the following items from any departmental store; family-sized Luzianne decaffeinated iced tea bags, granulated Splenda or sugar, thirty-two-ounce mason jar, and a one-gallon pitcher. First, the three tea bags need to be placed in the mason jar, and it should be filled with cold water. Hot water has a propensity to remain in the hot water tank and can pick up minerals. Hence, cold water should be used.

Once it is mixed, one can place a bunch of ice into the pitcher, and then the rest of it should be filled with cold water. From there, a shot or two of vodka can be tossed in, and the rest of the glass can be filled with ice tea; before adding lemon to taste. One may also use RealLemon. 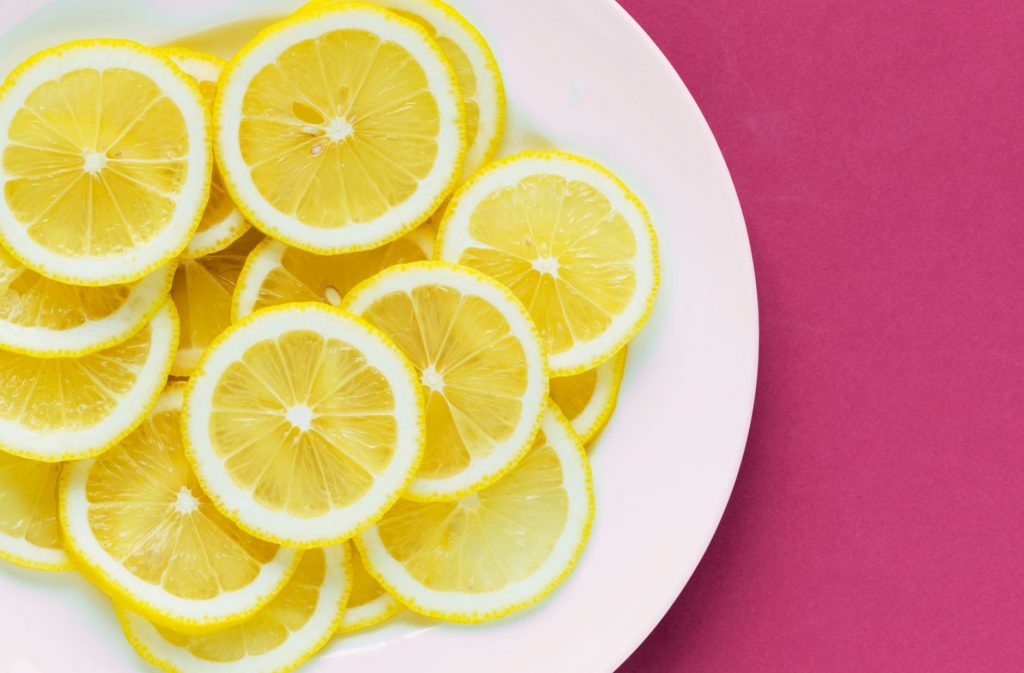