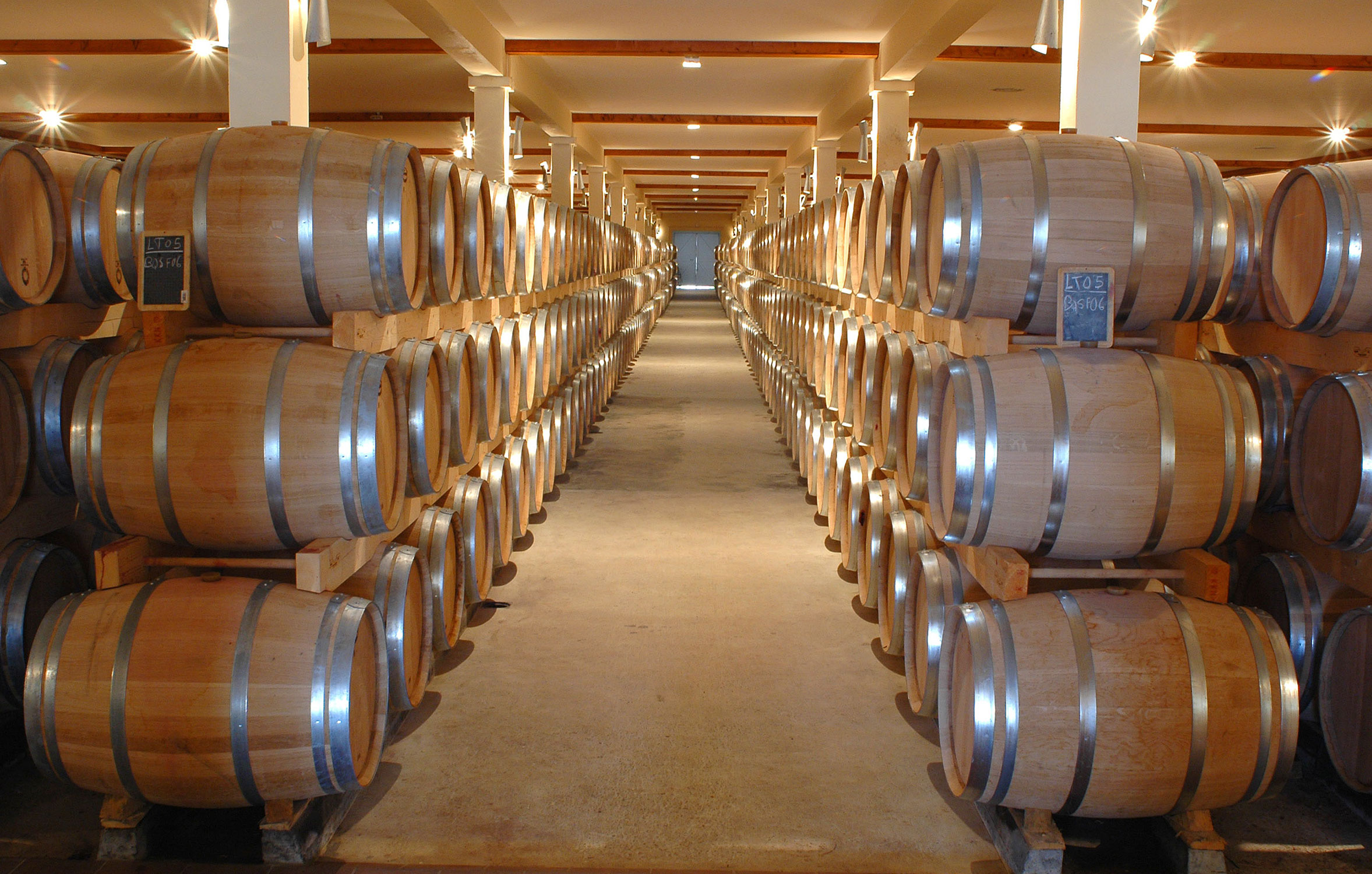 Louisville has always been one of Kentucky’s whiskey hotspots, with its own “Urban Bourbon” trail and some of the state’s most historic distilleries. Around one-third of Kentucky’s total bourbon production comes from the city. Bourbon has been a crucial part of the history of Louisville since its founding in 1780.

In the wake of the Civil War, the main street became known as “Whiskey Row” owing to the sheer abundance of production. Bourbon has remained a key industry over generations, and is now making a comeback, largely based around the experiential aspect of the spirit; the craftsmanship, the processes, the art of sipping, the best pairings and cocktails. Bourbon lovers don’t just want to buy a drink; they want to understand bourbon’s origin, history, innovation and and culture.

These days, whiskey pilgrims come from across the nation to soak in Jefferson County’s sophisticated bourbon scene, and distillery tours are the most immersive way to do it. Louisville’s distillery experiences range from big international names through innovative craft distillers and iconic original brands.

This brand has a Louisville lineage that goes back to 1870, but the Old Forester downtown distillery is brand new and thoroughly modern. Located right on the Louisville main street, the state-of-the-art facility is sure to please whiskey lovers. Tours explore the bourbon process from fermentation to bottling and are conducted every day at 15 minute intervals, although distilling can’t be viewed on Sundays or Mondays. Both modern and historical, the tour even boasts a cooperage on site. A comprehensive, sleek and fascinating experience for avid bourbon fans.

Evan Williams is one of the hardest hitters in Kentucky bourbon (behind Beam, of course). Claims to being Kentucky’s first distiller are dubious, but there’s no doubt that the brand goes back to the early days of bourbon. The Evan Williams bourbon experience includes observing the distilling process and tasting, though bottling happens elsewhere. As you’d expect from a powerhouse brand, the tour is a smooth and entertaining process. There’s a “hidden” speakeasy saloon and a bourbon and chocolate pairing session. The showmanship and fun will make this tour enjoyable even for those who aren’t diehard whiskey enthusiasts.

if you’re looking for a casual, crowd-pleasing distillery experience, this attraction is whiskey tourism at its most accessible. Located right in the central city, the options include cocktail-making lessons, a bottle-your-own service, and of course whiskey tasting. The historical background provided by the knowledgeable staff is a highlight. Almost more of a glossy gift shop than a true distillery, the location and variety of experiences make the Stilllhouse one of the most convenient options; while most distillery tours take an hour or more, a tasting here is about 15 minutes. A unique Stillhouse Beam bourbon is available exclusively on site.

For committed Beam fans, there’s also the American Stillhouse out in Clermont, about 40 minutes drive from Louisville. In a more rural setting, take a thorough 90 minute tour which delves into barrel making and water-drawing from the distillery well. The building and grounds exude classic Southern charm and bottle-your-own makes a personalized souvenir.

This 20th century building has been a Louisville landmark since 1935. Just a little outside of town, the building has an air of historic authenticity. Rebel Yell, Old Weller and Pappy Van Winkle have been produced at the site over the years. These days it’s home to Bulleit’s visitor centre, and delves into the distillation process in great detail, though Bulleit is not actually distilled here. Stitzel-Weller’s greatest value may be as a kind of museum for the processes of old, with perfectly preserved equipment from the industrial era. Enjoy a historic tour, admire the building and grounds, and finish with the obligatory tasting. 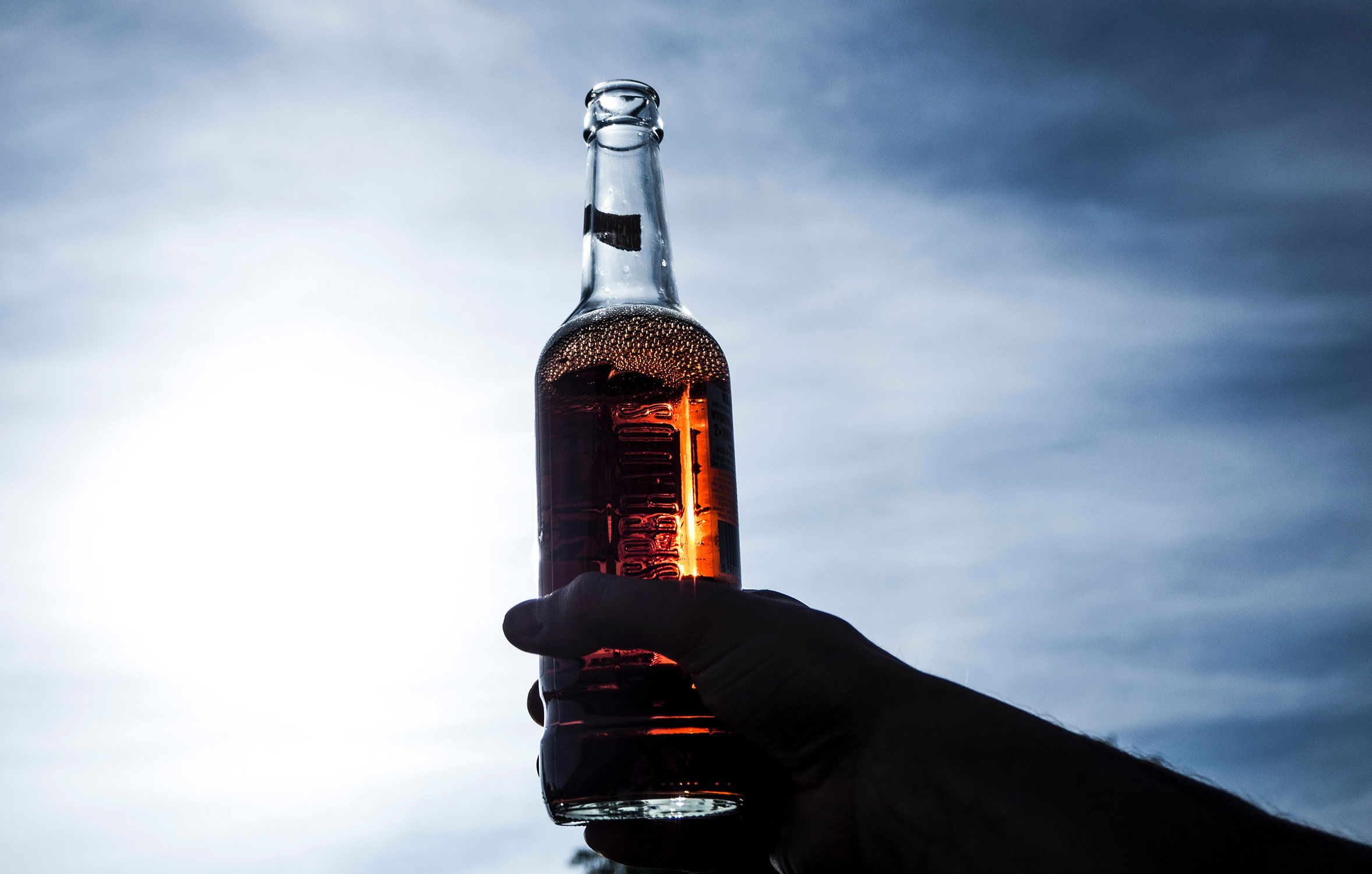 This boutique establishment gives its bourbon a particular inflection by aging it in port casks. A specialty tour lets visitors create their own souvenir, offering the chance to personally bottle your own 750ml of whiskey. (Be warned, this option is pretty popular, and only available on Fridays). Like many small-scale distilleries, Angel’s Envy is owned by a larger corporation.

Bacardi purchased the business a few years back, but to their credit, the business is still very much family-run and small-batch. The building itself is an experience, strikingly modern and beautifully laid out. Rough textures mark this as a place of industry, but careful lighting and modern fixtures make for a very photogenic visit. The tasting room is particularly snappy, and after a few sips, you won’t want to leave.

During the first bourbon boom, Peerless Distilling Co was a thriving business and became one of a few brands approved for medicinal use during prohibition. Wartime, prohibition and turbulent family history shut the distilley’s door back in the 30s, but it’s re-opened to greet the recent bourbon renaissance.

The original red brick warehouse has been lovingly restored and is open for tours. Peerless is a rarity, in that it’s locally owned and genuinely boutique. Because the brand was only brought back to life in 2015, their premier bourbon is still aging and won’t be available for purchase until 2019. Still, if it’s an authentic brewing experience you’re after, the place is worth a visit.