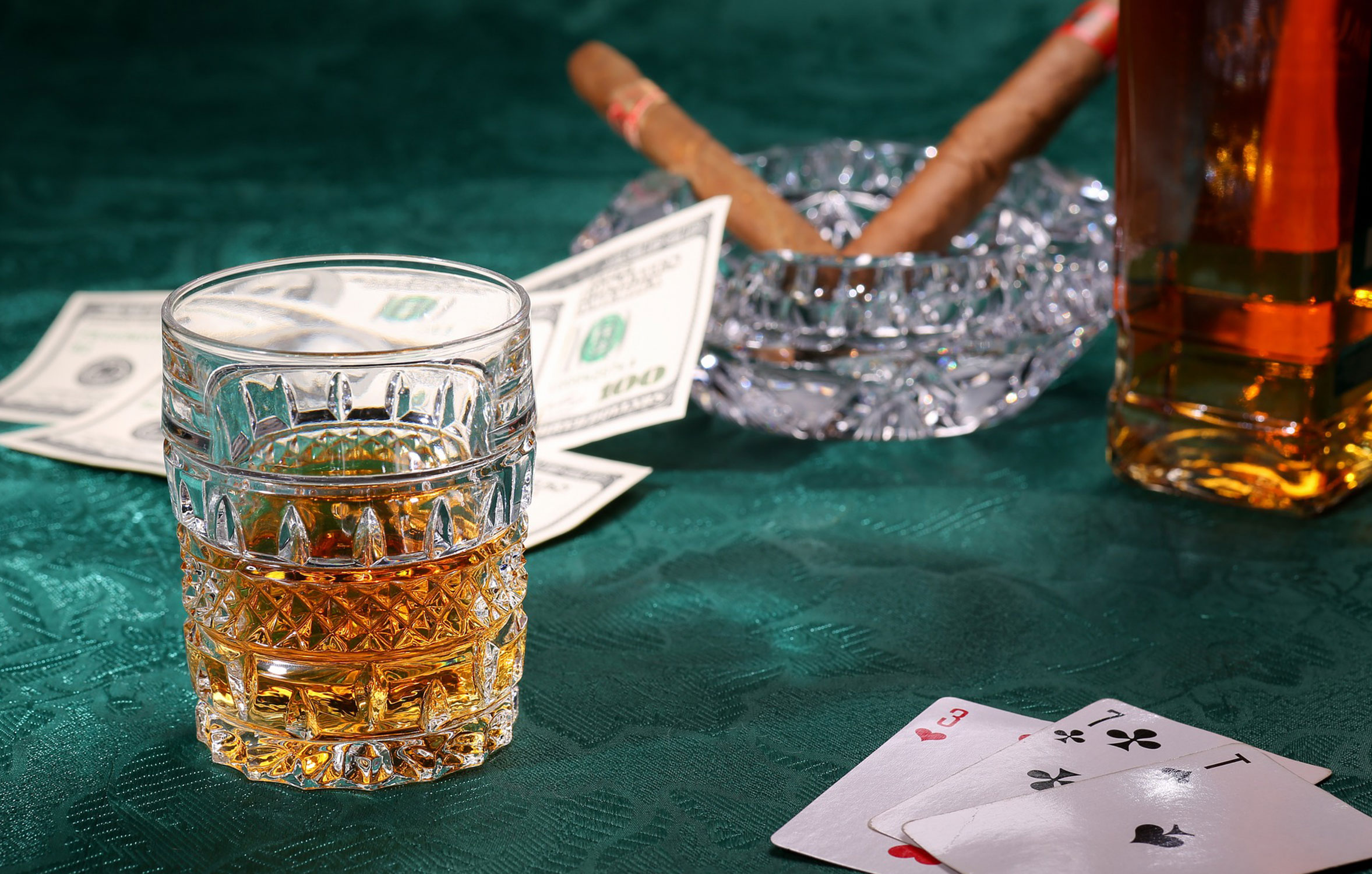 All diehard alcohol and liquor connoisseurs will surely be able to tell a Scotch from Bourbon, both being two distinct varieties of whiskey. The distinction between the two is not only regarding provenance but also in their composition-Scotch is brewed from malted barley and originates from Scotland while bourbon is of American origin and fermented basically from corn. In this blog, we will focus on some of the priciest brands of bourbon to blow your money on but first, let me highlight some essential facts about this exclusive American whiskey.

It is alleged that bourbon got its name from the ‘House of Bourbon’-a French dynasty that held sway over France from 16th-18th cent. The whiskey began to be distilled from late 18th century onwards in Kentucky and later on was brewed throughout the US. Traditionally, bourbon has been gleaned from corn, but rye, barley, wheat, and other grains too are used in varying proportions.

The fermented blend is refined and after that transferred to charred oak barrels set at 125proof- that is the alcohol content is 62.50%. The spirit is allowed to age for years on end following which tasters sample the liquor to establish the degree of refinement. Bourbon purists would prefer to have it neat, but the whiskey is also served ‘on the rocks’ (with ice), diluted, and cocktails with other drinks.

Some of the most expensive bourbon brands

The Micter’s Celebration Sour Mash was launched in the year 2013 when a single bottle was priced between $3,000 and $4,000. Five years on, that very same bottle costs about $5,000. Every Micter’s Celebration bottle (only 30 bottles were created) contains whiskey that is a cocktail of spirits aged in six barrels selected by Willie Pratt, the prime brewer of Micter’s distillery.

The whiskies in the barrels that were blended to form the perfect mix for the limited edition bottles have sat inside the casks for up to 3 decades. The spirits have been bottled at 116. 8proof. Micter’s Distillery has earned the distinction of being the first brewery in the US to commence operations. However, the distiller had to close down during the Prohibition period (1919 and onwards).

The brand resurfaced in the nineties and to mark its resurrection, spirits from 2 and three decades casks were blended. The blend was poured by hand into bottles, each bottle bearing a label made out of 18 karat gold letters. Every bottle was packed inside a box crafted from special materials.

The bourbon exudes flavors of wooded oak with nuanced hints of musk leather and heady spice. The color is a mellow golden similar to that of honeycomb.

How old is the ‘Old Fitzgerald Very Old Bourbon Whiskey’? For the record, this bourbon was fermented and purified in 1950 and decanted into bottles in 1958. A good proportion of young and not-so-young alcohol connoisseurs and sommeliers were not even born when the whiskey was being bottled.

The bottler and brewer, Stitzel-Weller distillery is a celebrated Bourbon distiller. Finding the vintage Fitzgerald bottle would be akin to searching for a needle in a haystack. The fact that rye was used as a lesser grain (corn is the primary grain) in place of wheat for distillation is makes this brand a veritable collector’s item.

A sip of this drink leaves behind aftertastes of red licorice, wood, caramel, spice, and fruits on the palate. And on inhaling deeply, one gets a nuanced whiff of vanilla, brulee, wood, caramel, fruits, and spices. If you’re fortunate to zero in the Old Fitzgerald, be prepared to fork out at least $3,200. The whiskey was aged at 50% ABV or 100proof.

Every bottle from the Parker’s Heritage Collection contains bourbon that has been matured in oak barrels for 27 years at 96proof (48% ABV). The whiskey is heavy with fragrances of Heath bar, vanilla fudge, molasses, and solid toffee. The flavors are perfectly balanced with strong undercurrents of tobacco, wild corn, tropical fruits, and exotic spices.

The prominent amber tinge of the liquor will coax you to have a sip, and once you roll a few droplets in your mouth, you’ll be hooked. You’ll relish every peg you have and eagerly look forward to a couple of rounds every evening. The whiskey is best had with chilled water or ice cubes. 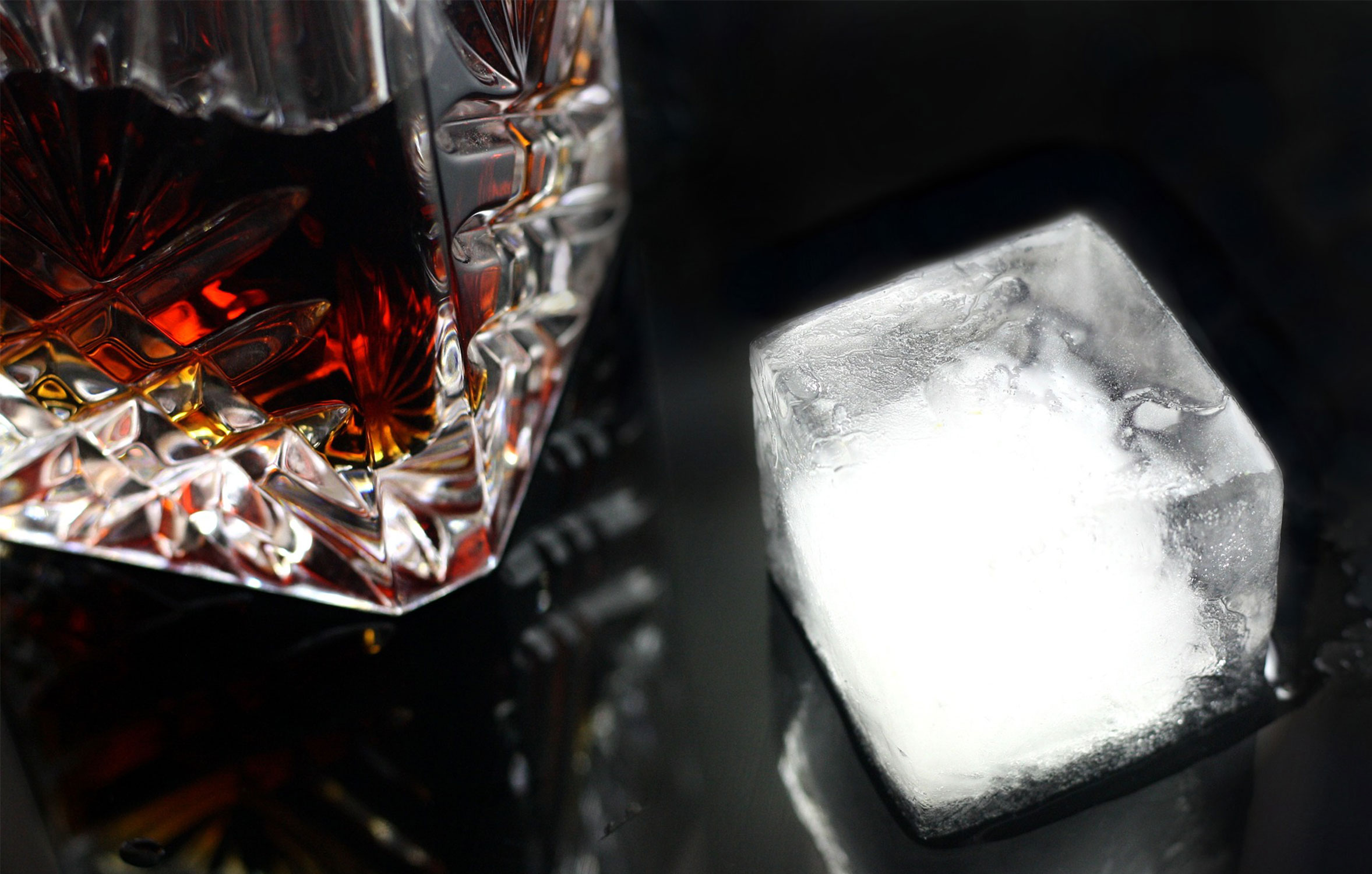 Heaven Hill distillery concocted the Martin Mills 24-Year Old Bourbon exclusively for export to Japan. The whiskey was fermented from corn with rye and barley as secondary grains and distilled in December of 1974. The distilled spirit has been aged in casks for 24 years from December 1974 till February 1999 before being poured out in bottles and hermetically sealed.

The distiller, Heaven Hill in order to cater to Japanese’s refined tastes for matured bourbons, got hold of their original stock and labeled them as Martin Mills about two and a half decades ago. The alcohol percentage is 53.5% ABV and has a dark caramel hue with strong accents of red. Sniffing the whiskey exudes a balanced blend of vanilla, baking spices, wood, leather, cherry, candies, and caramel.

Rolling the bourbon over the tongue releases flavors of dark honey, wood, cinnamon, leather, sweetened citrus and butterscotch sweetness. If you order a peg or two at an upscale bar, do not be startled if it makes you lighter by $100 per serving (per ounce) in case it is available.

The whiskey is distilled from fermented corn, barley, and wheat and preserved in charred oak barrels for 23 years. Only about 3,000 bottles are put up for sale every year, each costing a cool $2,794. The bourbon smells like vanilla and oak tinged with subtle hints of spice, forest honey, citrus, and maple. The spirit which is approximately 95.6proof could set you back by $65 per ounce if you sample it in a bar.