Vodka is considered to be one of the purest liquors in the world. Some is filtered through pure mountain waters while others are purified through a fine sand made of crushed diamonds, giving it a smooth taste, no burn, and the ability to make it a favorite libation among those around the globe.  It’s always been considered a fairly inexpensive alcohol to get easily drunk off of so anyone can feel like a rockstar if they order the most expensive Vodka that bottle service has to offer in the club, right? Think twice, partygoers.  Here’s the list of the ten most expensive bottles of Vodka in the world.

This vodka can be found stored in a pink Swarovski Crystal studded bottle.  Its contents a mixture of the best French vodka, passion fruit, strawberry, and rose.  This vodka can be purchased for the low price of $2000.

Russian Standard Vodka is the maker of this $2400 Faberge egg packaged liquor.  The premium vodka is capped by a golden eagle and once this smooth vodka has long been enjoyed, the bottle can be displayed around the home as decoration.

This Vodka does not lean on any of it’s fancy, expensive packaging to sell out the 300 bottles it produces each year.  For $3000 per bottle, a buyer will receive vodka that is produced from underground Himalayan Mountain spring water and Russian wheat.

A bottle adorned with a skull embellished with 14,000 Swarovski cystals holds a Vodka created from water found in Northern Europe.  This would be one of the bottles where it would be a debate as to whether or not you are paying $4300 for the bottle or it’s contents. 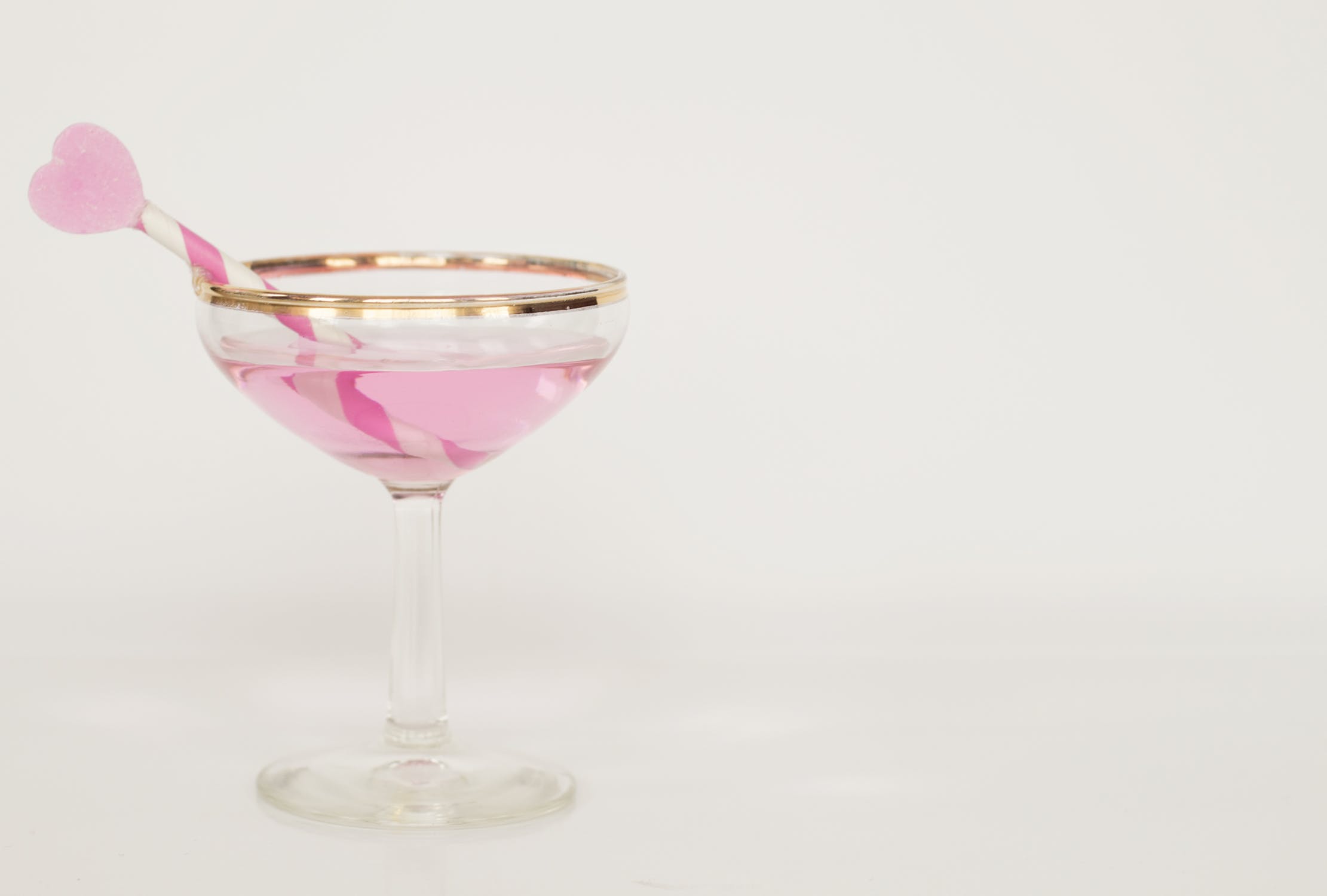 Vodka lovers can only find this $6900 Swarovski Crystal bottle in exclusive nightclubs in London.  It is produced in Austria with premium ingredients that have no impurities and the process is so exclusive for this pure flavored vodka that it has been patented.  This may be one bottle of liquor where you’re paying for packaging and product.

This Vodka was introduced at the Cannes Film Festival and will only set the wealthy drinker back $7240 per bottle.  This Belvedere Vodka is definitely a pay for the contents purchase.  It is simply packaged in a bottle enclosed inside a teddy bear that appears to be glass but inside the centuries old Belvedere process is matched with artisan well water to create the  luxury liquor.

This is the original version of Vodka produced by Dartz.  The current price is $803,000 and at one time if a buyer purchased a bottle of Russo-Baltique they also received a Russian luxury SUV to go along with the beverage.

This liquor retails at $1,000,000 and is packaged in what first appears to resemble a bottle of Voss water but on second glance the precious stones can be seen floating throughout the middle of the bottle.  Much like the #1 bottle that is soon to come, this Vodka is filtered through spring water, ice, birch charcoal, and a find sand made from crushed diamonds.

The newer version of the Dartz liquor previouly held the title for being the most expensive Vodka in the world but has since lost that title but this alcohol that is enjoyed by royalty and wealthy business moguls still retails for $1.3 million.  The bottle itself is modeled after Russ-Balt automobiles and the top itself is a copy of the Russian Imperial Eagle created out of diamonds.

And finally, we have the most expensive Vodka in the world.

Billionaire Vodka tops the list at $3.75 million per bottle.  Similar to the #3 Vodka this opulent liquor is triple filtered; first, it’s filtered through ice then Nordic birch charcoal and then sand made from diamonds and precious gemstones.  It’s packaging consists of a crystal bottle covered in diamonds and faux fur with a solid gold label and neckband.

It appears that in the average world there would be only one bottle on this list within economic reach for many, Alize, and even then it would be a very, very special occasion.