Scotch whisky and Irish whiskey have been around for hundreds of years. The English word whiskey comes from the Scottish and Irish words “uisce beatha” or water of life. Distilling arrived in Scotland and Ireland some time after 1000 AD. By 1500, whiskey distilleries could be found throughout both countries. After this time, it was variously taxed, banned, regulated and unregulated throughout both Ireland and Scotland. There are currently hundreds of distilleries throughout Scotland, Northern Ireland and the Republic of Ireland. And all three countries have strict laws about what can be called Scotch or Irish whiskey and how they are made.

So, what are they and what makes them different? They are both whiskeys, but they can be quite different. First, Scotch, by law, must be made from water and barley. Other whole grain cereals can be added. Whereas Irish whiskey can be made from other cereals. Both must be aged at least three years. Irish whiskey is aged in wooden casks, but Scotch must be aged only in oak casks. And in both cases, nothing can be added to the whiskey except water and coloring. Also, the laws state that the production process must ensure the final whiskey taste like the original ingredients. So, it’s illegal to have a flavored Scotch or Irish whiskey.

The entire production process, from grains to bottled whiskey, must take place entirely in the countries for which they are named. So, Scotch can only come from Scotland and Irish whiskey must come from either Northern Ireland or the Republic of Ireland. Additionally, it is illegal in Scotland to make any type of whiskey that is not Scotch.

Perhaps, one of the most important differences between Scotch and Irish whiskey is blending. Blending different batches of whiskey can give a brand a more consistent and smoother taste. But many Scotches and a few Irish whiskeys are not blended. These, called single malt Scotch or single malt Irish Whiskey, can be the most interesting whiskeys in the world.

In Scotland, there are 5 regions which produce Scotch: the Lowlands, the Highlands, Speyside, Cambeltown and Islay.

The Lowlands are the southern region of Scotland and tend to produce lighter flavored single malt Scotches. The Highlands are most of the north of the country. Highland Scotch tends to have a fuller taste and earthy or peaty flavors. Speyside is in the north east of the Highlands and gets its name from the River Spey. Many distilleries use water directly from the River Spey in their whiskey. It is believed that this river water gives Speyside Scotch is sublte and complex flavors. Cambeltown is a penisula in the south west of Scotland. Scotch from Cambelton is peaty, but there are also hints of the ocean in its flavor. Lastly, Islay is an island just west of Cambeltown. Scotch from this region has a strong and smoky flavor. 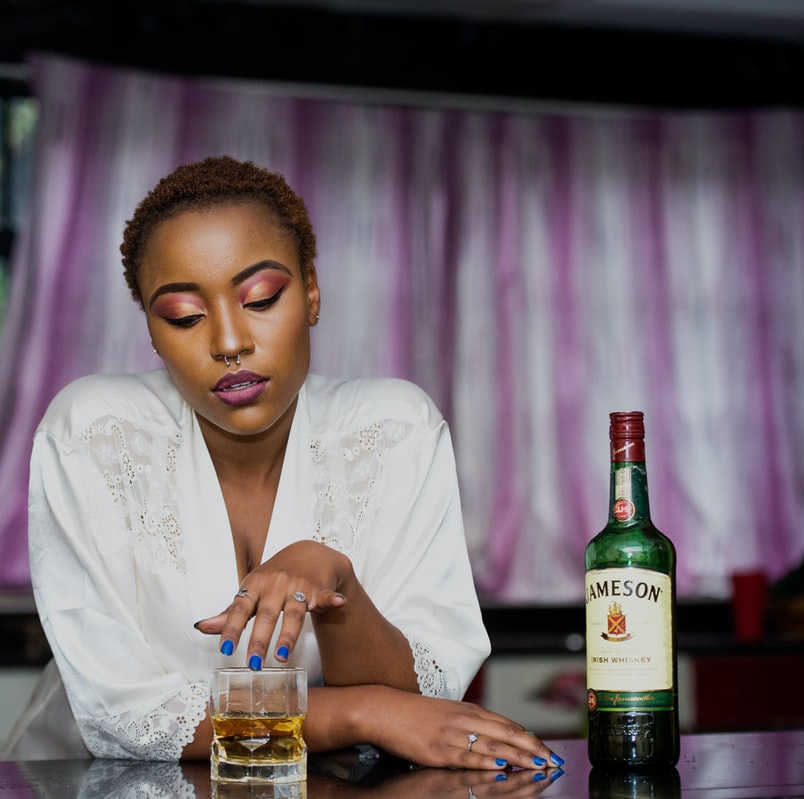 Ireland does not require Irish whiskey to be labeled by region. The differences between Irish whiskeys tend to be more down to the tastes of the distillers than to region. But in general, Irish whiskey has a smoother taste and after-taste than Scotch.

To find your particular Scotch or Irish whiskey, you will first need to know the right way to find all the complex flavors these whiskeys can have. You will need a couple of rocks glasses or brandy snifters, a couple of glasses of ice water, a bottle or two of Scotch or Irish whiskey and a friend. Pour  2 to 3 ounces of whiskey into the racks glass and smell the aroma. Add a drop or two of water to it and smell in again. The drop of water will help release a bit more flavor from the whiskey. Inhale through your nose and exhale across your tongue and you will start to get a sense of what you are dealing with. You may get a hint of old wood, peat, or smokiness. Once you have inhaled it once or twice, take a sip and enjoy the taste. There will be the taste of whiskey at first, but in the after-taste you will find a lot of the subtle flavors that give this particular whiskey or Scotch its character.

Have a sip of water to cleanse your palate and try it again. The second sip can reveal even more about the subtle flavors. And if you are with a friend, maybe they can taste something you missed. If you have a second bottle pour 2 to 3 ounces into a second glass and give that a go, just like you did with the first one. Add a drop of water and see what it smells like, how is it different from the first. Perhaps it’s more or less smoky or more or less earthy.  As you sip through each glass, your tongue will slightly numb to the taste of the alcohol and you will find even subtler flavors that you may have missed at first.

The last rule for enjoying your favorite Scotch or Irish whiskey is do not add anything to it but water. If  you like whiskey and cola, any cheaper less subtle whiskey will do. If you absolutely must, you can add a single ice cube. And if this is too much for you to bear, perhaps these whiskeys are not for you.

There is an incredible variety of flavors in both Irish whiskey and Scotch. With the great variety of distilleries, regions, recipes, ingredients and blends of Scotch and Irish whiskey, you will never run out of interesting whiskey options. Head out to your favorite store or watering hole, order up glass of a new variety and enjoy! And you can offer the traditional Irish toast “to your health,” Slainte! Pronounced Slaanchuh.