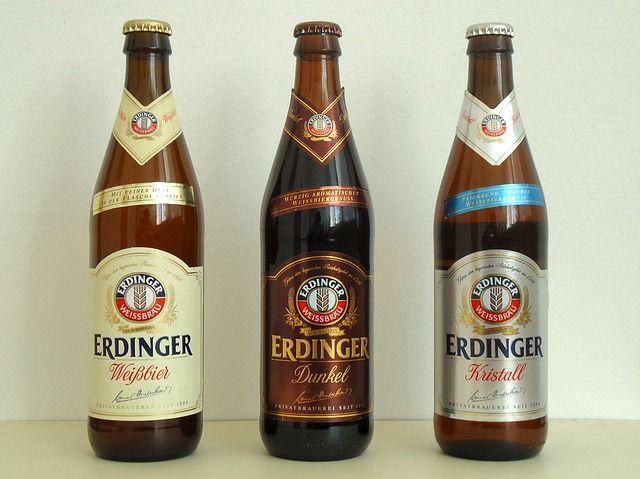 Over fifty variant styles of beer flood the shelves of Germany. However, the region of the country is what plays an effect on the types of beer that are popular among domestic consumers. It seems unfair that Bavarian styles such as: Dunkel, Doppelbock, Pilsener, and Hefeweizen gain the majority of foreign interest. For this article, I have decided to dissect 6 labels that deserve more praise from fellow beer enthusiast, like myself.

Schwarzbier – Still not having a warm satisfied feeling after drinking a Dunkel? Then this other tasty Bavarian beverage may be the ideal choice, if desiring to consume a brew that quenches your thirst for a darker malt beer. For readers unaware of German vocabulary, the word Schwarzbier translates to “dark beer” in English. The name for this label was purposely created to warn the purchaser of its intoxicating effects, tender sweetness, and ultra-dark texture. If coffee and bittersweet treats are part of your diet, than this will leave a lasting effect on your taste buds. 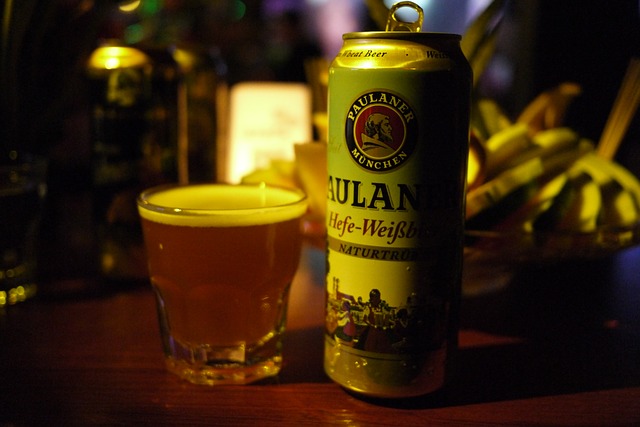 Helles – Need assistance releasing tension after a stressful day? The Helles might as well be a prescription for easing muscle strain throughout the body. I assure you its possessive effects are not casted from Satan. The term Helles is a German phrase meaning light. After pouring a glass, it is not difficult understanding how the label earned its name. The drink’s dazzling light-colored texture and taste speaks for itself. However, the alcohol volume content is still substantial, ranging from 4.7 to 5.4 percent. Unlike the belligerent flavor of certain beers, like Aventinus Eisbock, the appealing aspect of Helles is the charm of its non-harsh taste and transparency.

Altbier – Have an innate interest in ancient traditions or reminisce of times when your grandparents explained how life was less complex during their prime. Dating back to its early western regional roots, this pure tasting hoppy ale predates the explosion of the lager generation in the 1500s. Devouring an Altbier is the closest technique, were an ale enthusiast can gain a sense of perspective of a 3,000-year-old tradition. Regardless of its age, this beverage still maintains a decent following with its citizens. However, the consumption for this ale ranks higher in its place of origin, Dusseldorf. 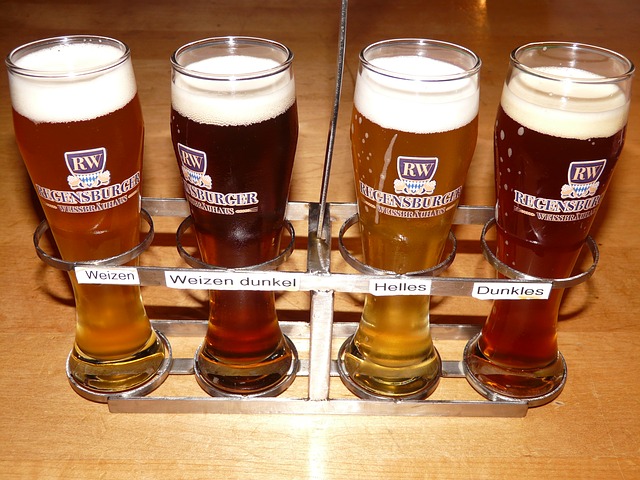 Leipziger Gose – Similar to the previous entry, this acidic and salty ale also derives from ancient origins dating back at least a thousand years. Live in a cold climate and adore the vulnerability of your stomach feeling like a bubbling warm spa? If you enjoy a beverage that has a little pep in its step, than this spicy brew is designed with you in mind. Parsley is the critical component that brings the peppery flavor alive. This is not for the faint-hearted consumer who loathes piquant drinks mixed with various citrus fruit ingredients. Nevertheless, the rich and creamy foam coating makes it tempting to try.

Berliner Weisse – Admire sour tasting beers, but the description for the previous selection did not excite your desires. The obvious solution to this dilemma would be the Berliner Weisse. This non-draft beverage is typically associated with a tropical atmosphere, due to its low alcohol content of 2.7 percent. This is considered the equivalent of what North Americans’ would identify as a light beer. Oddly, this specific label is only manufactured in the capital (Berlin) of the country, because it is similar to brews made in Belgium and other surrounding countries. I highly recommend this drink for individuals who prioritize flavor over effects.

Roggenbier – Have an interest in smoky and spicy barley malt beers with a minimal hint of sour? This ale is a melting pot of all of those cravings rolled into one delicious blend known as Roggenbier. People who frequently ingest earthy tasting nutrients in their diet, will be ecstatic when first opening the bottle. The mild aroma is acquired from one of its core ingredients, rye. This brew is typically recommended with a modest portion of meat, because of its thick and filling taste. The alcohol volume content is considerably average, at around 5.5 percent. Wouldn’t advise drinking this on an empty stomach in a tavern. This is more suitable for family dinners and picnics.