Many countries in Eastern Europe are known for their strong alcohol drinks, but one of the traditional drinks in many countries that is enjoyed beyond Eastern Europe is Slivovitz. While it’s not by any means a high quality spirit, you can find enjoyment out of sipping it slowly or mixing it in with a few cocktail recipes.

This drink has a plum base rather than a grape base, and it shows that difference everywhere from the strong, “jammy” aroma to the fruity flavors in each mouthful.

One thing that helps to give Slivovitz more international appeal is that there are no grains used in the making of the drink, allowing it to be considered kosher and appropriate for the Jewish Passover feast. You can find many Israeli stores selling this drink around the time of Passover, whether they offer it the rest of the year or not.

HOW TO MAKE SLIVOVITZ

Making this spirit is a very easy process. All it takes is a few pounds of high quality plums, a metal still, and possibly an oak aging cask. Many people use homegrown plums rather than those bought from a store in order to get the best flavors possible.

Plums are crushed, pressed, and left to ferment for a few days or weeks before being placed in the still and fully distilled. Usually they are only distilled once, although this is really up to the brewer and is not specified in any written guidelines.

The final product from the distillation process is removed and diluted to a tolerable level of alcohol, usually between 40 – 50%. If more complex flavors and variety are desired, the drink is then placed in barrels or casks to be aged for between 2 and 10 years. This produces a variety of different flavors and a range of colors for the drink, from colorless Slivovitz that has not been aged to amber or light brown Slivovitz.

Those who are most familiar with this spirit will always tell you that the best Slivovitz is the stuff that is made in home breweries around Eastern Europe. Many families have a still in which they will make their own batches of the drink to sell to the community or share among family and friends.

It’s not uncommon for people around Eastern Europe, especially in the former Yogoslavia, Serbia, Croatia, Czech Republic, or Poland to known someone who brews this drink, if they don’t brew it themselves! 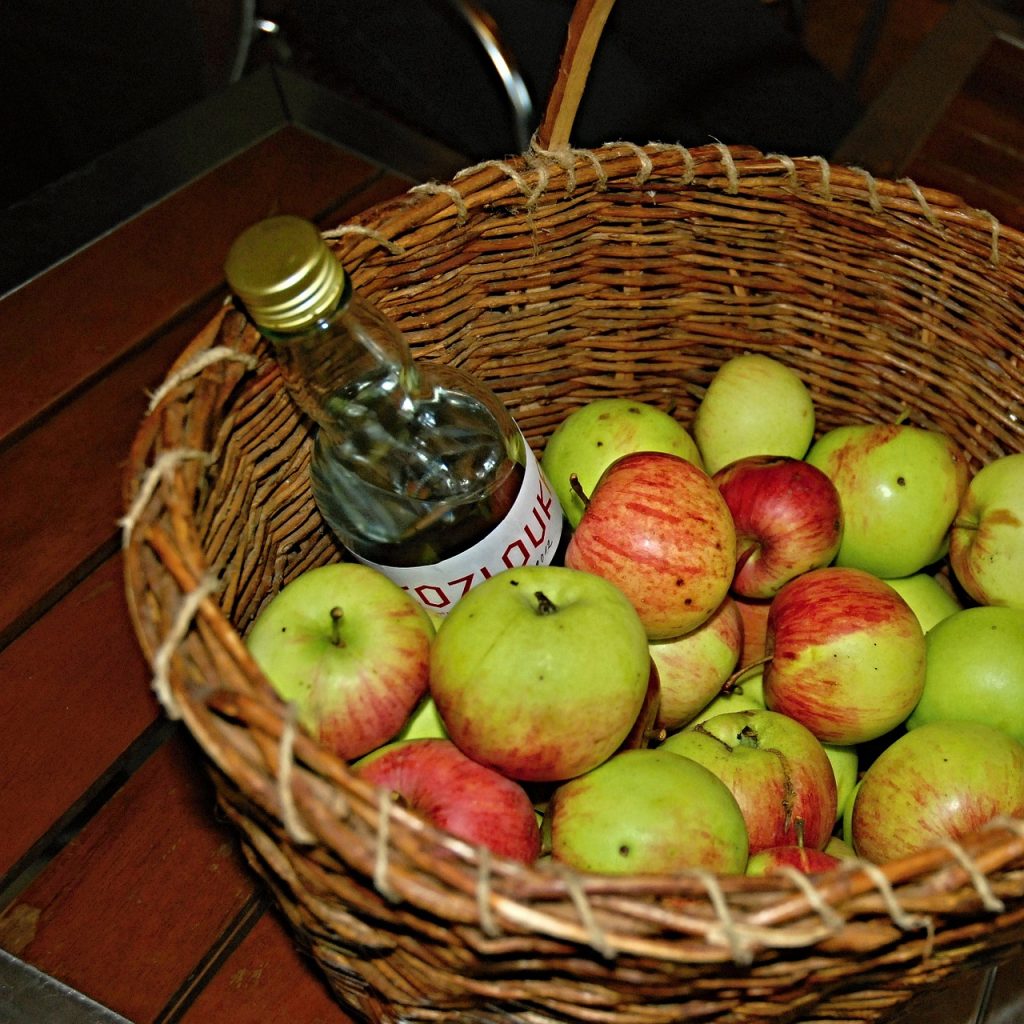 As this is a drink mostly brewed at home, with the exception of the few international labels that have picked it up, there are no alternate types of Slivovitz. The method used to produce all the drinks is basically the same, while the ingredients do not vary much from one bottle to the next. Mostly the differences are shown in the quality of the plums, how they were prepared, the fermentation process, the distillation process, and the aging process.

However, even though some differences do exist between the various brands and bottles offered, it is impossible to say there are any specially labeled types of Slivovitz. Some might argue that the taste of the drink is largely dependent on the type of plums used to make the mixture, calling each type based on the plums used, but that can prove to be a difficult measure as it may not be clear which plums were used for each batch, especially in home brewing situations.

Even so, the range of tastes you can get from a decent Slivovitz are much more desirable than those that will come from a low quality, un-aged Slivovitz.

When it comes to choosing your own bottle of Slivovitz to drink, you may be better off choosing those which are more fully aged. These generally have more flavors to hide the intense levels of alcohol, whereas younger brews that were not aged may not have a very complex set of flavors to mask the alcohol.

If you want something strong to sip or to mix up into a cocktail, Slivovitz might be a good choice. Be warned that it is not the favorite drink of many, although it can be enjoyable in the right context!