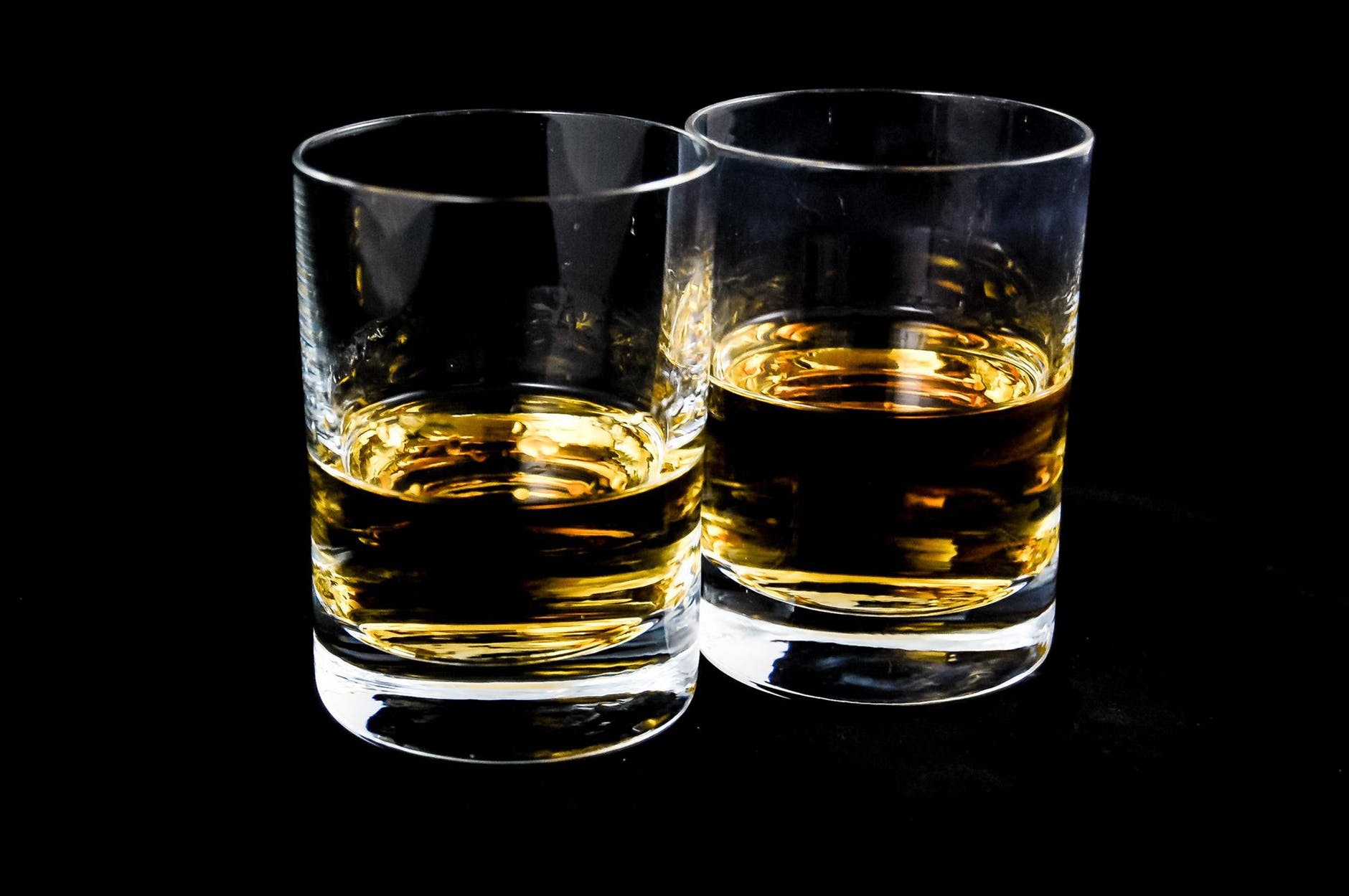 The Vegas Bomb is a beast of a cocktail. It’s the perfect way to get ready for a party on the strip. It’s got all the (legal) things you need to get stoked for a night out on the town. The Vegas Bomb drink is party fuel. It’s the way to kick off what’s sure to be a fun night.

It’s easy to make and packs quite a punch. The Vegas Bomb is perfect for bachelor and bachelorette parties, especially if everyone has been traveling and it’s hard to get the excitement to the level it needs to be. It’s also a great drink for a night out on the Las Vegas Strip, of course, and that’s one place where your bartender is sure to know how to make it. The Vegas Bomb is designed around alcohol and caffeine delivery into your bloodstream. Some bars don’t carry the caffeine.

It’s not quite so common outside of party towns, but that doesn’t make it useful for staring a night out. Whether you’re the group’s layman bartender or work as a bartender for pay, it’s something you want to add to your repertoire.

It’s worth noting that the Vegas Bomb cocktail is a drink served as a shot. Taste isn’t what you’re going for here. It’s basically a “party battery”. Urban Dictionary describes it as ‘the best friggin’ shot alive’. Taste is not the concern. Effect is. If you’ve ever been partying in Las Vegas, this makes complete sense.

That all said, just what goes into a Vegas Bomb?

Your basic traditional Vegas Bomb ingredients are as follows:

Typically, all this is poured into a double shot glass. It’s a lot, so a simple shot glass simply can’t contain it.

So you’ve got caffeine from the Red Bull for an energy boost, alcohol from the whiskey, coconut rum, and peach schnapps, and a sugar rush from the sweetness. It doesn’t go down smooth, exactly, but it’s not hard to throw back. The cranberry juice manages to stand out, for all that it isn’t the biggest ingredient.

It’s quick to make and hits hard, though thanks to its fruity taste it doesn’t feel like it’s going to hit the way it does. It offers a great kick, giving you a boost while putting an end to sobriety, two things you need to get the party started. If your friends seem like they’ve come out because of obligation because they’re worn down from work and not in a fun kind of mood, order a round of Vegas bomb drinks to get things on the right track. Or wrong track, if that’s the kind of night you’re after.

Both men and women tend to like the Vegas Bomb. It offers plenty of alcohol but in a sweet, fruity way, making the medicine easier to go down, so to speak. Bachelor and bachelorette parties can both benefit from starting off with Vegas Bombs. It’s really great for these events because so many people at them have been traveling. Who wants to act jetlagged at your friend or relative’s last night single?

There’s a number of variations on the Vegas Bomb. The most common thing to do is switch out the peach schnapps for another kind of schnapps, often butterscotch schnapps. Sweetness is the key there. Feel free to experiment to add the kind of taste you want.

In a pinch, you can switch out the Crown Royal for another whiskey, though you won’t really taste it so try to avoid using the good stuff. You want the whiskey kick here, not the whiskey taste. The same holds true of coconut rum. Malibu is the kind everyone knows, but not the only one out there. It is, however, often the cheapest.

As for Red Bull, that depends on your taste. Red Bull has very distinctive taste compared to other energy drinks. Some people hate it. The Red Bull brand has also become what closely associated with the Vegas Bomb. Bars usually carry it to make Vegas Bomb drinks and other similar cocktails. Feel free to use other kinds of energy drinks of Red Bull isn’t something you can stomach. A lot of them have flavors added, however, like Monster does, which can create a very different taste.

Of course, it’s a shot, so how much is that going to matter? Up to you. Some people have almost allergic reactions to some energy drinks, getting headaches or becoming nauseous. Getting a headache from a Vegas Bomb is an awful way to start a party.

What kind of tequila? What brand do you have on hand? Some bars have a go-to brand of tequila for Johnny Vegas brands, including Jose Cuervo and Patron.

The Johnny Vegas Bomb still has that caffeine and alcohol punch to jumpstart a party, but this time with a watermelon kind of fruitiness. With the tequila, it’s got a bit more of a southwestern flair. As fast as your typical Vegas Bomb drink is to make, the Johnny Vegas Bomb is even faster, making it a decent way to supply a large group with party fuel quickly.

A Vegas Bomb is a wonderful way to start a party, especially if the partiers have been busy all day. The Johnny Vegas Bomb is a nice variation that works just as well. There’s been a lot of branding associated with the Vegas Brand (Crown Royal, Red Bull) but the true definition of a Vegas Bomb is found in the idea of ingredients: potent booze, powerful energy drinks, and a lot of sweetness.

Know of any other variations on the Vegas Bomb? Let us know!