What is a Digestif? 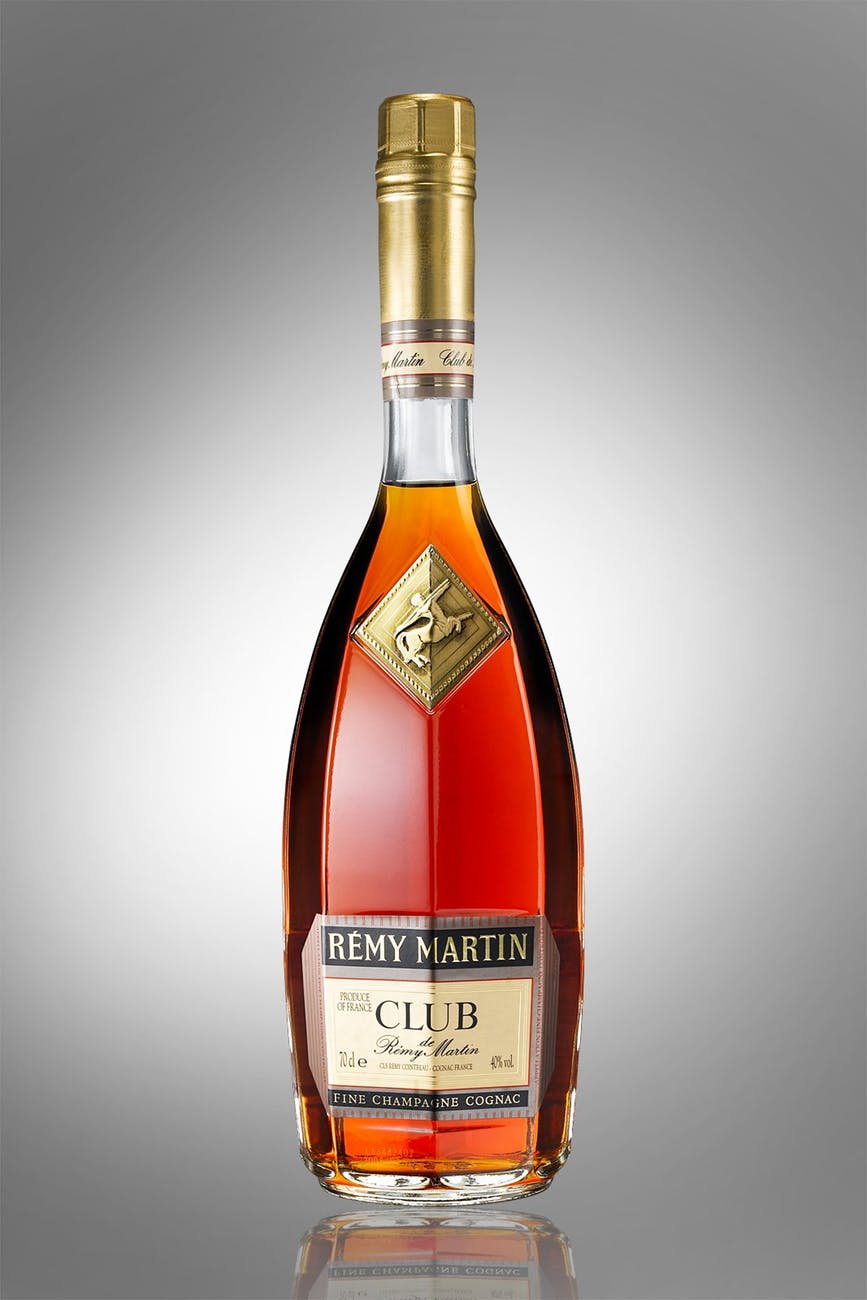 What is a digestif? The term does not come up all that much in the United States, though it does crop up when dealing with certain liquors.

Digestifs are basically after dinner drinks, either after dinner cocktails or after dinner straight drinks- -sometimes even shots. These after dinner drinks aid in digestion. They often contain what are called carminative herbs. These herbs are thought to (and sometimes actually do) prevent the buildup of gas in the digestive tract. In essence, alcoholic antacid, or so the theory goes.

Digestifs are a very old tradition whose origins are lost in the mists of time. The name is French. When served after a coffee course, they are sometimes called a pousse-café. The intent is the same, however.

If you’d like to start adopting the tradition of digestifs, there are a lot of options out there. After dinner drinks vary by culture and taste quite a bit. Usually they are taken straight, but there are some after dinner cocktails out there that may be up your alley.

Some typical types of after dinner liquors are:

What are the best after dinner drinks? If you think your meal could use a digestif, what are some things you should try?

Limoncello is a traditional Italian liqueur, hailing mainly from the southern part of the country around Naples. It’s commonly homemade and there are a number of recipes out there if you would like to try to make it yourself.

This digestif has lemon flavor but without any lemon sourness. It’s actually surprisingly sweet and quite tasty. It’s the second most popular liquor in Italy and is gaining popularity in the United States.

You may have had limoncello before in cocktails. As a digestif, it is traditionally served chilled. Italian tradition has it that it should be served in small ceramic glasses that have also been chilled. It’s a great option for a digestif that will appeal to a lot of people and, because it’s often served chilled, will be extra refreshing in the summer heat.

Port wine is a digestif that comes from Portugal. It is often called a dessert wine because it is served with or after the dessert course. It’s usually a sweet red wine, though there are dry and white varieties.

Port is made to be sweet and powerful. It is often paired with chocolates, cheese, or nuts when it isn’t served alone. Some people really like it, but other find it tastes far too much like cough syrup for them to enjoy. It is very sweet and syrupy. It is usually served in a small wine glass about the size of an egg, referred to as a dessert wine glass.

On the other end of the spectrum, but not quite all the way over, we have ouzo, a digestif from Greece. Ouzo is not a liqueur (infused with herbs, fruits, berries, etc.), but is instead a distilled liquor. It has a strong flavor of anise, more commonly known in the form of black licorice. 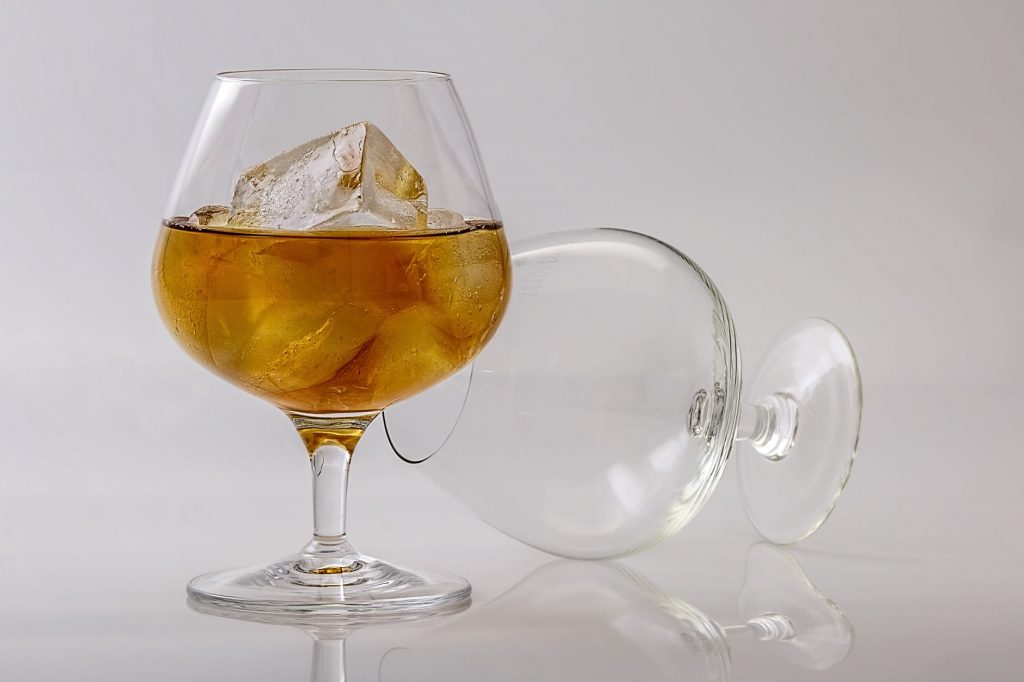 The most common place to find ouzo is at Greek restaurants across the world. It is normally served as a digestif there and that is how many people have come to think of it. Some people also really, really hate the potent black licorice taste. It does help set the mood for a Greek or Mediterranean meal, however. You can find ouzo pretty commonly in nicer liquor stores that carry more exotic liquors than just vodka and scotch.

Now this is the other side of the spectrum from limoncello and port. Jägermeister (or Jaeger, as many call it) was a digestif in Germany for a long time before it started to be mixed with Red Bull to make Jaegerbombs. It was actually a rather traditional drink, something your grandparents drank after they finished their meal at night.

Jaeger is certainly potent, both in terms of alcohol and taste. It’s a liqueur made with over 56 herbs and spices. It has taste in spades. Some people can throw back Jaeger like there is no tomorrow, but others may hate it. If you want a thematically German meal, this is a traditional choice. It’s also easy to come by.

If you don’t care for shots of liquor or liqueur, or can’t find any of these options, the always reliable Black Russian is a good digestif cocktail. Here’s the recipe:

Add ingredients to a cocktail shaker. Stir. Strain into a glass over ice.

Kahlua is the typical coffee liqueur used for a Black Russian. It also has the advantage of being easy to find. Vodka depends on your preference in vodka. The coffee taste and the potency of this after dinner cocktail are what make it a good digestif like the liquors and liqueurs listed above.

Enjoy any other kinds of digestif drinks? Let us know!