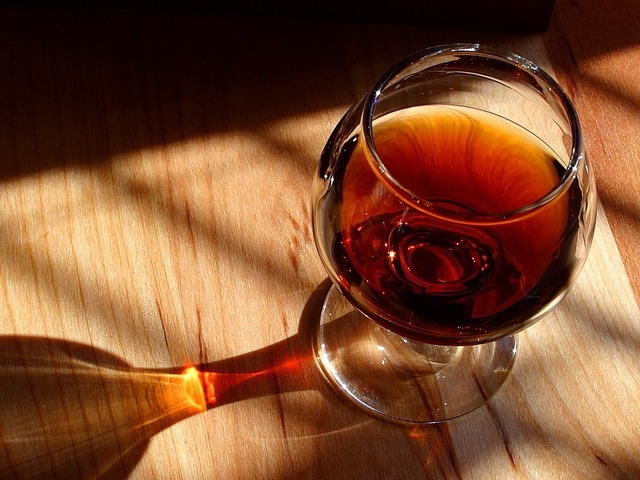 How to Choose The Best Brandy

When you ask how to pick the best brandy, start by asking what you mean by the word. The spirit we call brandy has been around a long time and lived under many names since the Arabs developed the technique of distillation back in the seventh century—calvados, pisco, eau-de-vie, aquavit, usquibaugh, cognac, jerez—to name a few. The term brandy itself is Dutch, from the word brandewijn, which means “burnt wine.” Brandy can refer to any wine or fruit juice that has been fermented and then distilled, but we’ll simplify our lives right now by limiting ourselves to the drink most of us go to the liquor store to buy—brandy made from the juice of grapes. 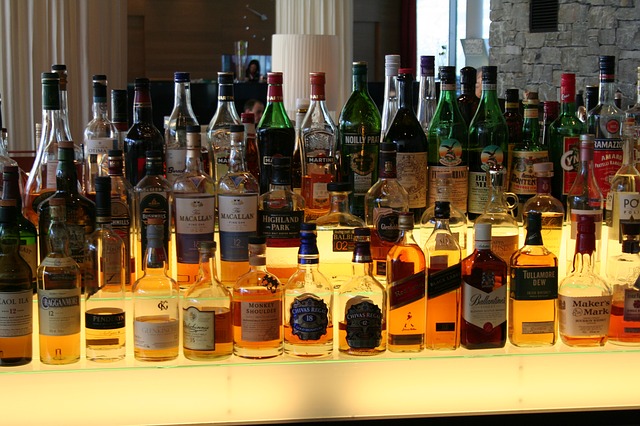 Making brandy is straightforward. First you pick the grapes and ferment them. The variety of grape varies from place to place, and only matters if you are making brandy in Europe and want to call your product cognac. In that case you have to use a particular grape, ugni blanc, and grow it in the Cognac region of France. In the United States you can use any grape you want and call it cognac as long as you follow the basic technique—distilling the wine twice in copper pots and then aging it in oak barrels.

Now let’s simplify things a little more. We’re going to limit the choice to grape brandy.  No plum brandy, no grappa—which is made not from wine but from wine skins. Now you still have an excess of options to choose from.

Start with the source—European or domestic US. The Europeans have been making brandy for a long time, and the grape vines have been maturing a long time as well. It’s generally accepted that the oldest, most mature vines produce the best wines, and by association, the best brandies. American brandies are newer. Most have been being made for less than a century. The quality of the best American brandies is quite high, although there is some pretty mediocre stuff out there, too; but of course the same is true of European brandies.  On average, there does tend to be one difference between the two—the American brandies may generally be a little lighter, less intense, and the Europeans somewhat fuller and punchier tasting. To guess which you might prefer, think of your taste in beer. If you are a pilsner guy, you might prefer American brandy, and if you like a good stout, go European. Needless to say, if you swill a lot of Uncle Joe’s Light Beer, you probably should steer clear of brandy, period, and stick to vodka.

Another factor to consider is strength. When it comes out of the still, brandy is typically about 140 proof, or 70 percent, alcohol. After dilution it is typically 80 proof, or 40 percent alcohol, but the strength can vary by brand. This will affect the flavor and the feel in the mouth, not to mention the impact on your brain.

The final factor is cost, and that is a good thing NOT to base your decision on. Brandy prices are a world of their own. You can have no guarantee that you will like one brandy of a particular type any better, or even as much, as another one of the same type that costs half as much. The best approach, with brandy as with life, is moderation. Test the middle range and find something that you can be happy to drink and share with others.

Here is a sampling of that middle range that will get you off to a good start.All of these brandies are fairly easy to find. They are mid-priced—from under $20 to about $60 a bottle. And each one has a different flavor and aroma, or what is called nose.

Copper & King. Light taste with a touch of caramel and vanilla.

Courvoisier. A tart edge to the flavor, with a citrus touch.

Hennessy Privileged VSOP. Very soft and light flavor with a touch of honey.

Paul Masson Grand Amber VS. Light nose, with a bit of vanilla and chocolate.

Pierre Ferrand 1840. Punchy, with a strong finish. Kind of sweet and heavy.

Try one of these, and then remember what Samuel Johnson said centuries ago—that claret is a good drink for boys, and port is for men, but if you want to be a hero, drink brandy.