When people are planning a major event, party, or a dinner with friends a drink menu is one of the hardest decisions to make. The right choice of drinks can make or break an event so pairing it with the food you’ll be serving and the style of the event is key. Normally we turn to beer or wine, occasionally changing things up with champagne but there is another choice that is often neglected, fortified wines. Boasting a higher alcohol content through the addition of grape spirit during production. They’ve been seen as a drink for older generations for years now but new generations are coming around.

That’s why we are going to go over the best known examples of fortified wine to help you get a taste for these excellent wines. 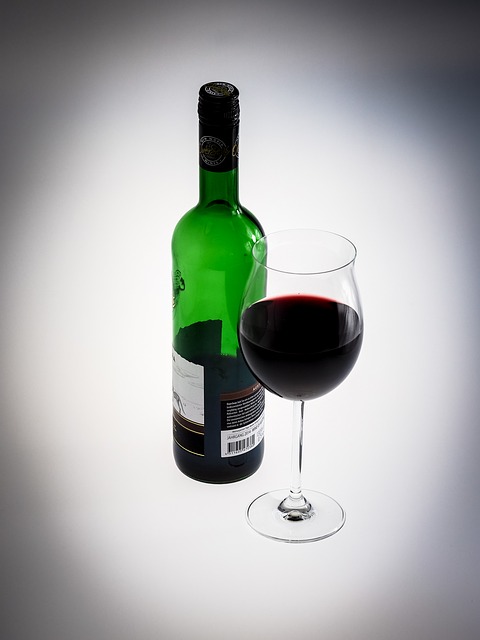 The first on our list of fortified wines, port has started coming back into popularity, its often paired with nuts and strongly flavored cheeses; while others say they compliment wine sauces. At the end of the day a good port can work well with nothing more than good friends. Choosing the right type of port will be your biggest challenge at the end of the day.

Port is made in a range of styles ruby, white, vintage, late-bottled vintage, and tawny. This is a fortified wine that grows better with age, often aged in cellars for a decade or more, although ruby is the best place for beginners.

Born in the blistering plains of West Sicily, Marsala is a fortified desert wine that has been made famous by it use in veal sauce and the desert Zabagilone. Marsala is fortified with brandy, originally this was done to keep wine from going bad on the journey from Italy to England. It was popular up until the 1960’s when its popularity fell due to poor production that ruined its quality. Marsala has exploded in popularity over the last few years with new production methods that raised its quality. An excellent wood aged wine, Marsala is the perfect after dinner drink that is at its best when served on the rocks paired with a desert.  This is also one of the best fortified wines to use in cooking, its brandy mix infusing the food its cooked with.

Numerous different countries produce their own versions of sherry fortified wine but none can compete with those produced in Spain where Sherry was originally produced.  Sherry is crafted in a range of styles from sweet to dry known as Amontillado, Oloroso, Manaznilla, Fino, and Cream Sherry. Amontillado and Oloroso style sherries have a weighty 18% alcohol content with a rich mahoganny color obtained through aging in wood barrels. They are sweeter than many other sherries, such as Fino, making them a perfect fortified wine to sip on in the evening with heavy soups.

Fino and Manzanilla sherries are extremely dry in comparison with flavors that don’t last for long after opening, making it best to drink them within a few days. They should also be served chilled with saltier foods like olives, oysters, or salty fish.

Named after the volcanic island off the coast of Morocco where it is crafted, Madeira has a higher acidity level than you’ll find in other fortified wines despite going through baking process during production. That higher acidity is matched by a higher than average alcohol content that mixes with it perfectly to create a truly unique wine. Madeira also stands by being the longest aged wine in the world, many casks have been aged for a hundred years, making them quite expensive but well worth the cost.

Again this is just a small look into the greater world of fortified wines that younger generations are only now beginning to appreciate. These are the basic groups of fortified wines with a touch of information about each of them to give beginners an idea of where to begin their journey into this rich world of wine. A jumping off point from which you can begin to pick and choose the types of fortified wines that would go with the food and venue for any event or dinner party you could ever plan to throw.