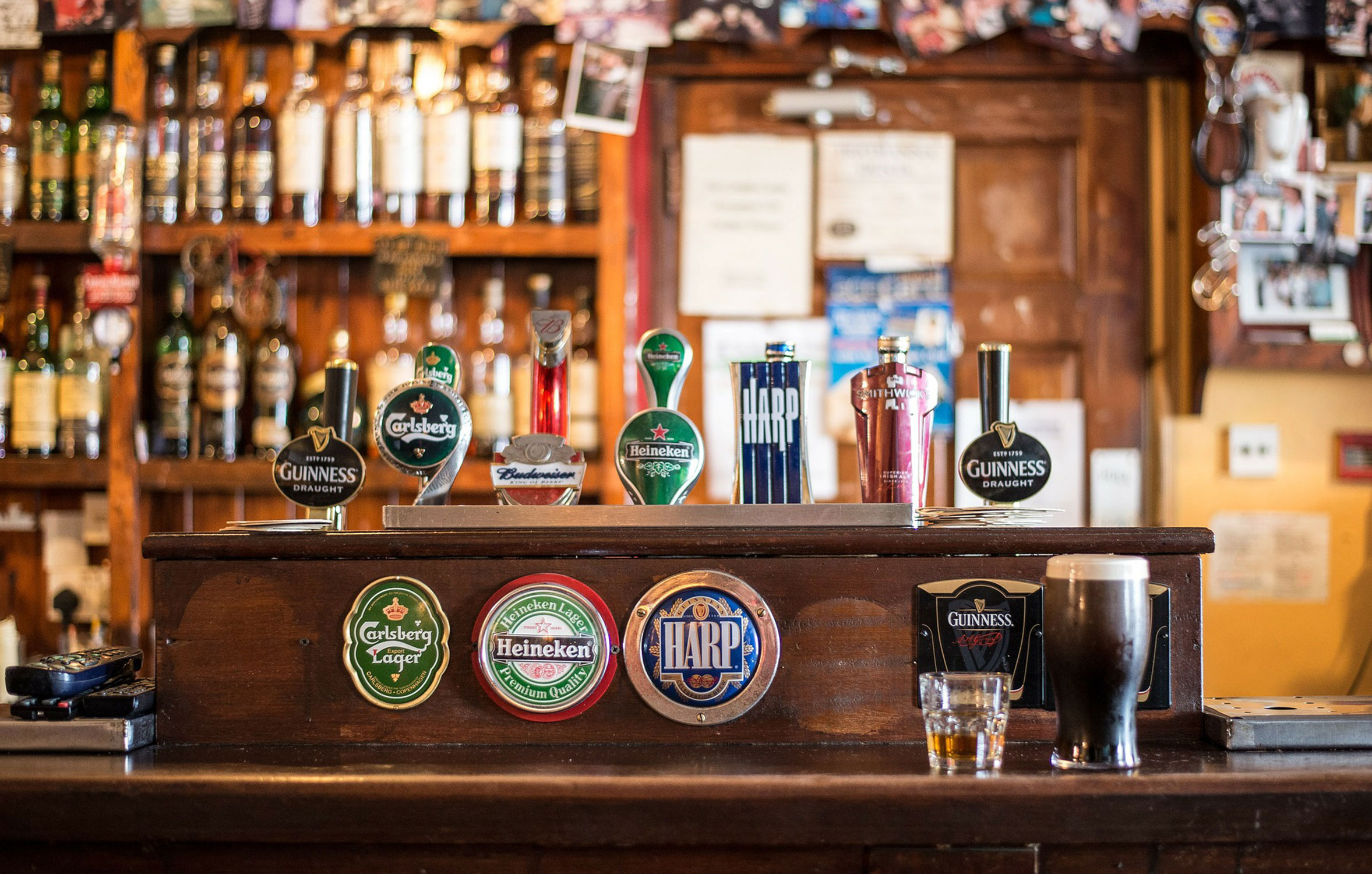 Beer specialists are said to be slipshod for choices in the Netherlands as country’s breweries produce various specialties that rival Germany and Belgium in production. Dutch beers undergo the distillation process as per the ancient methods of making beer recipes. The procedure of their formation continued in the Netherlands for centuries. You may be a little startled to know that Netherland is among the largest exporters of beer. The pale lagers make the majority of beer production and consumption. However, they also produce witbier (white beer) and bok which is brewed usually in Autumn and Spring seasons.

Let us dive deeper into the history of Dutch beers. Fermentation of beers in Netherlands took place since the dawn of humanity. Every Dutch city has a brewery, and some towns like Gouda, Haarlem, Delft, and Amersfoort also produced enough beer to export. Amsterdam became a leading fermenting center in the 15th century. By the culmination of the 17th century, there were about 700 breweries in Holland. There was a time when water was contaminated, and due to short shelf-life of milk, the natives from children to old folks drank beer in their place.

The following beers appear at the top of the lists for being famous among the Dutch as well as people around the world.

Pale Lager is most popular and also exported all across the world from large breweries. Even the smaller ones brew ales and beer which is loved by the people for its versatile flavors.  It pairs with meals wonderfully, and the people tend to drink lager in small glasses, to preserve its fizz and taste. It got its name due to the pale yellow to golden color with a varied degree of bitterness. The Pale Lagers tends to be lean, dry, crisp and clean tasting. The main ingredients include Pilsner Malt, water, and noble hops.

Witbier is a favorite summer drink in the Netherlands. It is low in alcoholic content and has a refreshing taste. The Witbier is comparable to Weizenbier, and it gets distilled from wheat malt and barley like its German counterpart. Witbier has a slightly fruity taste like other similar international beers. It contains oats along with other ingredients. In the Netherlands, most craft brewers produce their witbier. The drink get served wither with lemon zest or enjoyed without garnish.

Herfstbok started to appear in Dutch beer stores during the period of mid-autumn after first malt harvest season. It is an ingredient that gives beer its dark color and hearty character. The massive constitution and high alcohol content make it perfect for cold winter nights. It is drunk commonly along with red meats and other comforting seasonal meals. The popularity of Herfstbok grew significantly over the past two decades and at many pubs in the Netherlands that organize beer festivals to celebrate.

Lentebok starts to appear on shelves after the season of Herfstbok goes out. The beer taste is apt for the weather in which it is available. It has a light and fruity flavor that evokes spring time warmth. Lentebok is usually lighter in color but may appear in darker tints depending on the style of its production. Many Dutch breweries engage in experimenting with Lentebok and continue to prepare tasty and innovative creations combining with rich spices and lemon zest.

IPA is the abbreviated name of Indian Pale Ale that mainly originated in England.  After that many Dutch craft brewers started to make their versions and it went popular in all breweries in the Netherlands. Dutch IPA is stronger than British or American brands and breweries that make heavy beers and categorize under Dubbel or Tripel IPA, based on their fermentation process. It is a hoppy bear brewed from pale malt.

Netherlands is believed to be the homeland of Heineken which now became an international favorite. Just as the traditional blonde beers, it also has a definite tang. Although it doesn’t go well with everyone’s taste as it is predictable and a bit boring, yet it is a good choice. Made from malted barley, water and hops, Heineken can be described as Coca-Cola or McDonald of the beer world. It is perfectly carbonated with thick beer foam at the top. 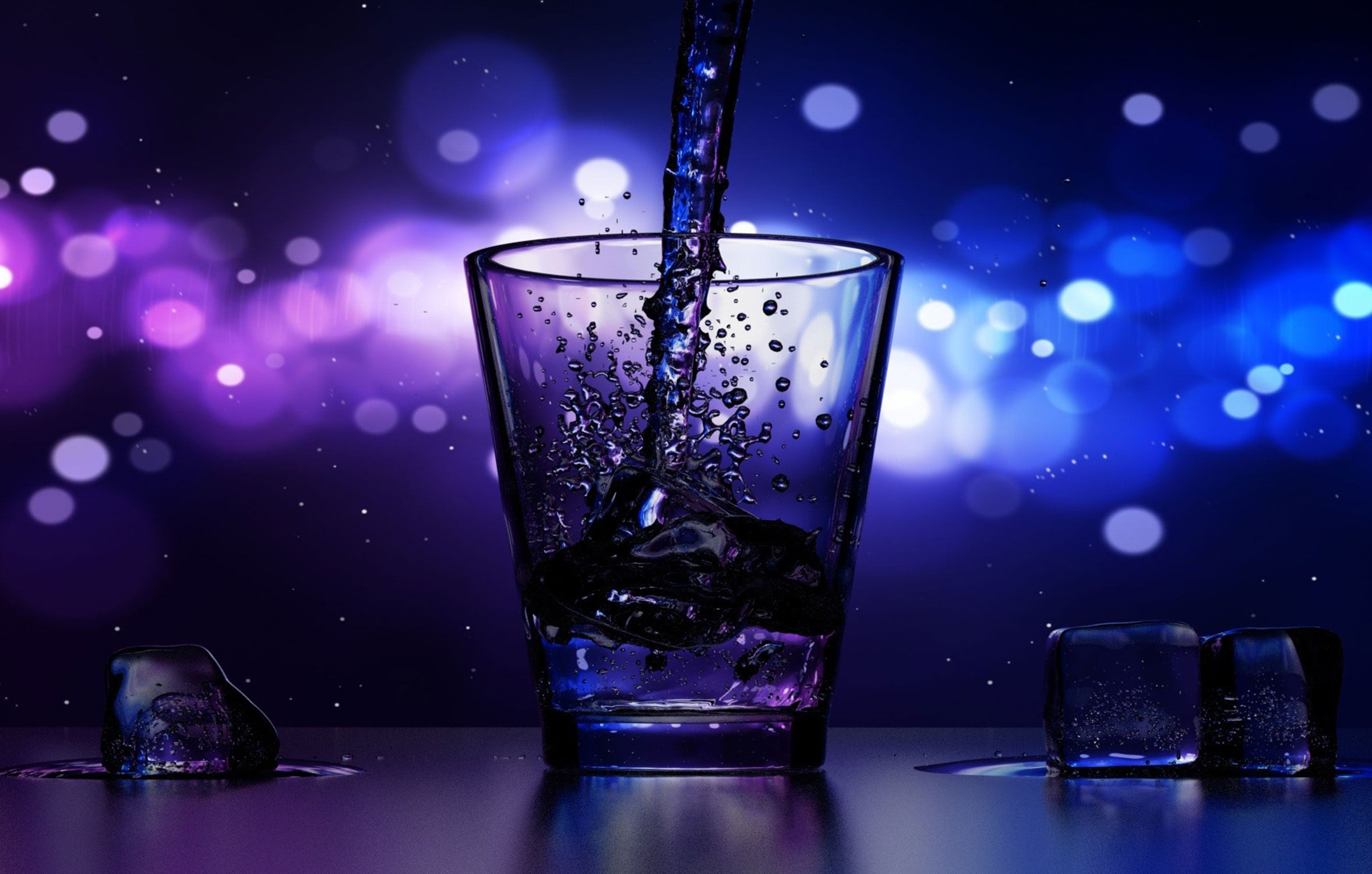 A beer connoisseur coming to the Netherlands must certainly try the classic styled ‘white beer.’ Wieckse Witte is a suitable example that although it appears like dirty dishwater which is light and cloudy, has a floral aroma and candid taste.  It dominantly contains a wheat-blend that keep going through long periods of fermentation. The drink has a mild and sweet flavor with no bitterness. It is delicious & refreshing and must be on your list if you are a beer fan.

This beer attracts for entirely different reasons beyond what you think. It tastes like beer, but the chief charm for it is its bright, pale golden amber appearance that has a white head. Pils has a grassy or dry hay aroma and tastes piney slightly. It is due to the combination of two Hallertau hops Magnum and Emerald. It was awarded Koninklijk title in 1995. The pils comes in a nifty flip-top bottle available at any grocer’s store.

It is a blonde specialty beer that got its name after Texels spring. It has an amazing floral aroma and has a higher alcohol percentage that gives beer its full body.

It is a dark colored double bock beer which is described to be extremely stubborn and Dutch.

Like in other countries, Holland saw an intense concentration in its brewing industry in the 20th century. Heineken comes under the largest brewing group in the world and holds a lion share in the market. The Dutch drink beer in ‘bruine kroegen’ that are old-fashion pubs. You can practically find such cafes in every Dutch city.  They are k/a ‘gezelligheid’ meaning pleasant, social, friendly and relaxed surroundings. Dutch beers are tasty and are the best way to satiate thirst. Be cautious though as specialty beer can be very potent!