French people are known to have a big heart as they are excited about their art, food, history, languages and their drinks too. Drinks have been a part of the old traditions for a long time. Once you step up into the lanes of France, you will surely have a good time with a French friend who will make you know about the several drinks they are in love with. Get to know the ups and downs of all the best drinks and try to taste them whenever you get the opportunity. Some of the popular French drinks that we recommend trying have been discussed below.

Absinthe is the original drink of Switzerland but France took control of its production and started growing aniseed tasting liqueur. The year of production marked the consumption of 35 million liters of absinthe by French people who consumed it with zeal. The drink was popular among great writers and artists such as Degas, Manet, Picasso, Toulouse-Lautrec, van Gogh, and visitors like Ernest Hemingway and Oscar Wilde.

It is better to consume absinthe by diluting with water in the ratio of one part absinthe to five parts water.

The orange-flavored liqueur is a mixture of Cognac with fermented essence of sugar and bitter orange. Take it as an after-dinner drink and blend it as cocktail. It is also used as an ingredient for many desserts. Classically, Grand Marnier with a Brandy is useful in producing a false flame that the dish is recognized for. Either you are planning to switch to a wild presentation for guest or trying to create a drink after work, using Grand Marnier is a perfect option to go for.

Commercialized in 1932 by Paul Richard, Pastis is a favorite of the French people, and is found in every French home easily. It was also popular as it replaced the banned absinth which once was among the favorite of all drinks. The flavor of the pastis is slightly sweet which can make you fall in love with it. While serving, it is better to serve it with water and ice as the French people appreciate drinking with ice and even more ice water.

Kir is a famous French drink made with the absolute white wine and crème de cassis (current black liqueur). In France, Kir is drunk as an aperitif before any meal or snack. Originally it was made with Bourgogne Aligote which is a white wine of Burgundy. Several people prefer Chardonnay –based Burgundy like Chablis. Kir came after the Mayor of Dijon, Felix Kir, who turned a bad batch of white wine by mixing black currant liqueur circa in 1950 to create it.

Chambord is a royal liqueur introduced in the form of raspberry at a chateau in Loire Valley of France. It was recognized around 1685 and at the time it was popular with Louis XIV. This French drink is an infusion of world’s best blackberries and raspberries, mixed with the alluring flavor of black currant, black raspberry, aged XO cognac, and Madagascan vanilla. Chambord inspires delightful cocktails such as Chambord Royale, Chambord Spritz, and the French Martini. This fruity drink act as a good base for cocktails, specifically “Sex on the Beach.”

Chartreuse is a French liqueur that has yellow and green versions each having different taste as well as alcohol content. The liqueur contains distilled alcohol with 130 herbs, flowers, and plants. It is among the lot of liqueurs that keeps growing old and becomes better in the bottle. Chartreuse holds an extremely strong taste. Although it holds a sweet flavor, it becomes spicy and pungent. It is a fantasizing liqueur that is considered a staple in various bars and is a base for various cocktails. 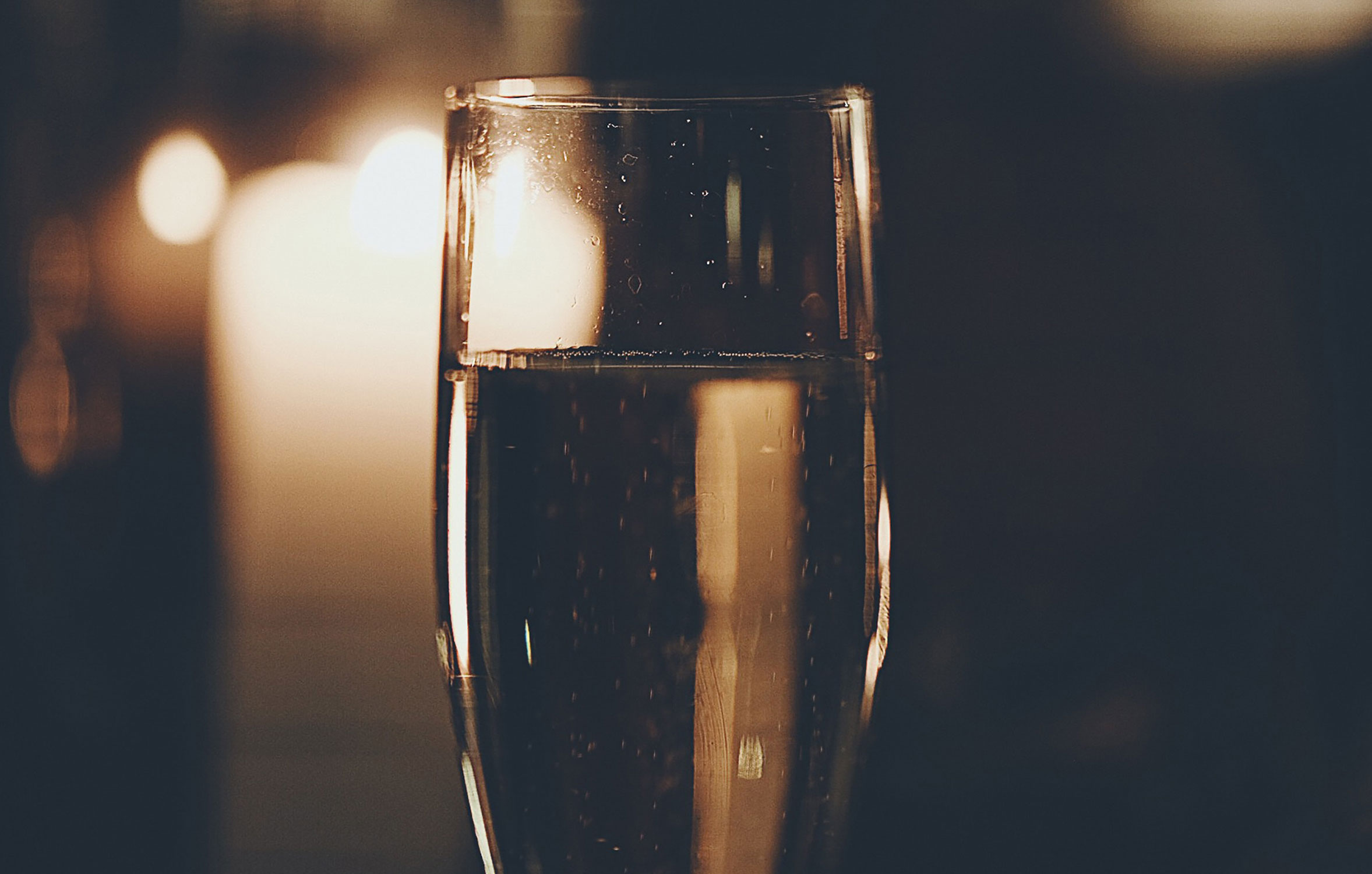 Bracing Calvados with tart hints of lemon is the best option for any special dinner party. After dinner, it is preferred to serve it as a preferable cleanser between courses. Mainly it is made part of Normandy and Brittany. It is fermented from cider made from carefully grown apples of over 200 varieties.

The calvados is drunk as an aperitif in France. To make the recipe, chopped apple, sugar, water, is required, and after firm processing, the calvados completes.

The Benedictine is a sweet liqueur that got its name after the Benedictine monks from Abbey of Fecamp. During the devastation of the French Revolution, the liqueur was produced. Everything known about the recipe is based on Cognac which is flavored with fruit peels, herbs, and several aromatics. The liqueur has a sweet honey taste due to the mixture of gin and honey.

Benedictine blends well with several flavors and a variety of cocktails. Starting from the easy style of B&B to compound Vieux Carre, you will be driven to many adventurous places in your drink ride.

Eaux de Vie is a French liqueur which is a colorless clear fruit brandy produced through double distillation and fermentation. The fruits used for making it are mainly orchard fruits. Eaux de Vie is a pre-dinner drink, post-dinner drink, and anytime dinner drink. People in France consume beverages with a style, tradition, and with great interest. This is a most diversified genre of spirits which is fabulous for sipping neat and is a worthy option for whole spirit cocktail.

Citron Presse is among the most refreshing French lemonade on a hot summer day. For years the drink has been served in cafes and it is the best thirst quenching beverage. Here’s a tall glass full of ice and freshly-squeezed lemon juice, a bottle of cold water with some sugar. Mix up your brew in a suitable amount.

The country that is serious about little things cannot lie back when it comes to beverages which are the most desirous for all. From traditional history to the beautiful present, the drinks have been introduced in numerous forms and tastes. People of France have come up with different taste. Well, there have been uncountable drinks, and few of them are discussed above. Make them your priority while you plan to have your next trip to France.