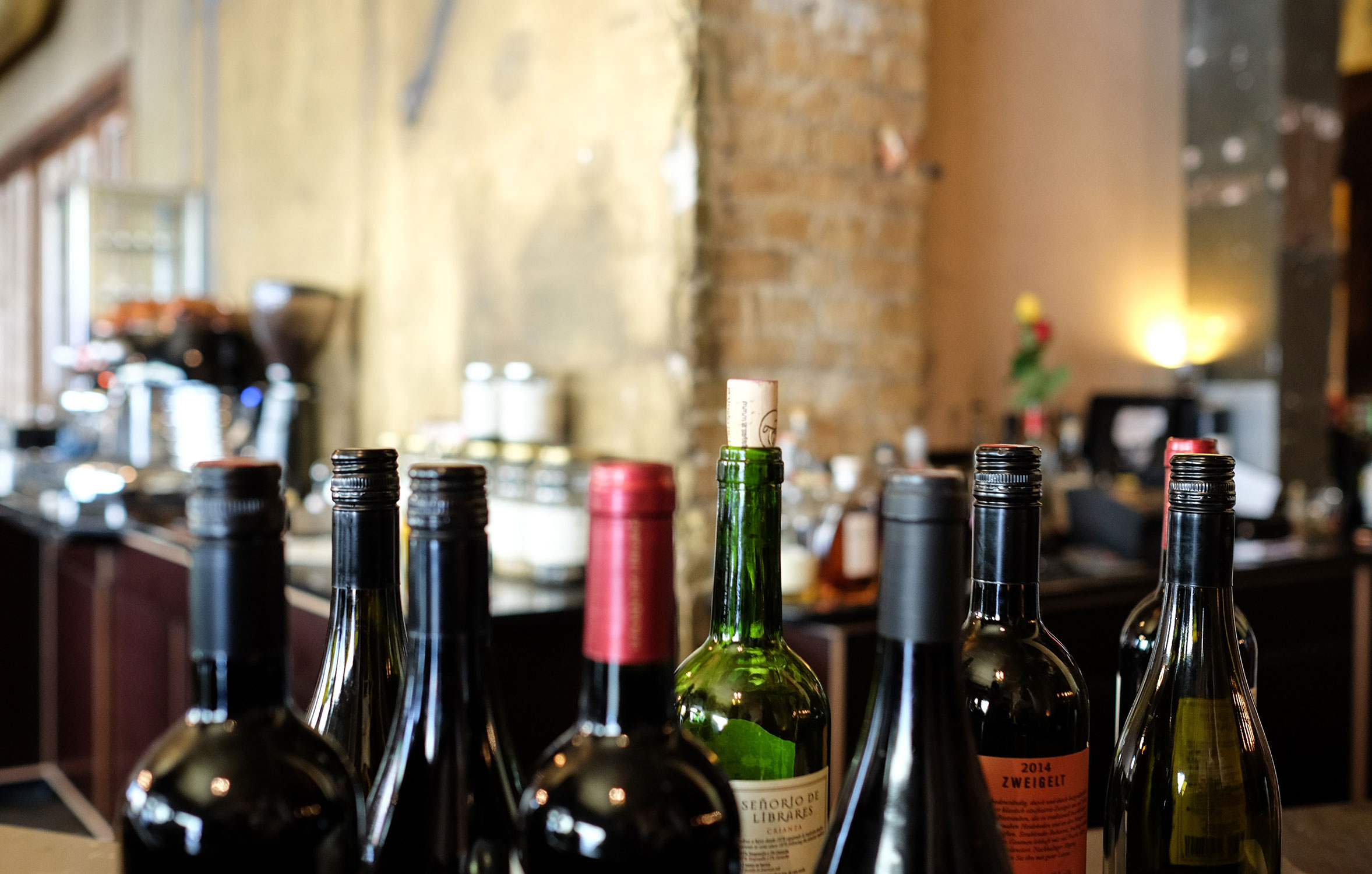 Germany is the 8th largest wine producing country in the world. Although German is not really known for the wine around the world and we know what the country is famous for, but still, Germans and their wine should never be underestimated. The country has an array of some of the oldest and finest vineyards and some of them dates back to the Roman era.

60% of the wine production is concentrated along the Rhine River in the state of Rhineland Palatinate. Other than that the country has 13 recognized official wine regions which are unique in their ways. From Baden to Mosel, it depends on what exactly you are looking for.  Rheinhessen is the largest wine region in the country and is famous for the semi-sweet white wine the Liebfraumilch.

Germany is an interesting country, and the dedicated wine road makes it more interesting. It is also known as the wine route and runs through the largest and continuous wine region of the country the Palatinate countryside. It is a total 164 miles of road with beautiful hilly terrains with a very controlled climate thus making it perfect for a great drive. This wine route is the oldest of its kind in the world and has been operated consistently since 1935. The road serves many breathtaking views of medieval old towns, huge grand castles and the spectacular banks of the enormous Rhine. Let us take a look at the refreshing, crispy wines Germany provides

White wine accounts for about two third of the wine production and consumption in the country, and The Riesling is the best white wine you can ever get. With the tremendous aroma and lusciously sweet flavor this wine also comes in the dry flavor.

This one is a true classic non-French grape wine and is usually crisp and sparkling due to its high acidic level and is loved for the floral aroma it gives. The taste of Riesling varies with regions like the Mosel valley producing a lemon, apple, and peach flavor and in Alsace, it becomes more floral. The wine had an alcohol content of 12.5% and was first developed in the 15th century.

Pinot Noir or the Spatburgunder is a beautiful red wine made from the Vitis vinifera grapes. They give the sensuously scented cocktail aroma of raspberry and strawberry with an alight hint of cola to it!

The Pinot Noir is the 10th most planted grape variety in the world and is one of the oldest grapes to be cultivated in the world with its history dating back to thousands of years and believed to be grown during the Roman era.

Germany is the third largest producer of the Pinot Noir after France and US and the worthy wines are found in the Baden, Pfalz and the Nahe vineyards. The wine has alcohol content in the range from 11-14%.

The Muller-Thurgauis comparatively a newer wine on the list with its inception in the 19th century. This is a white wine grape variety and a cross between Riesling and Madeleine Royale, created by Dr. Herman Muller in 1882.

Many wine appreciators describe the taste of the wine as boring, dull and too much sweet with an evident lack of the sparkling effect wine generally has. This off-dry tasting wine was popular until the 1980’s and almost dominated the German market. After that, it became hugely unpopular and got replaced by higher standard wine like the Riesling.

Muller-Thurgau is always appreciated for the role it played for rebuilding the German wine industry post world war 2. After the war, with the infrastructure and economy in shatters, the Germans needed something easy and cheap to produce to rekindle the wine industry, and The Muller-Thurgau was the best available option to the 80’s. The alcohol content of the wine is 12%.

Another white wine in the list! Silvaner the much underrated white wine variety. With a natural scent coming from it and mostly consumed in western Germany, across the Rhine in Alsace.

This wine is far less reputed than the white wine counterparts and is quite the calm player in the list. The wine has its dedicated fans, and they go around bragging about the real evil effect the wine gives! The wine has an alcohol content of 12.5%.

Silvaner has been in production for about 400 years and constituted 7% of Germany’s wine production. The Silvaner is sometimes jokingly referred to as The Dracula Wine as it is ancient and looks pale and gets ruined if exposed to direct sunlight!

The ice wine or the Eiswein as it is known in Germany is a rare flavored dessert wine with enriching taste. The process of making this wine is an unconventional one where the winemaker leaves the grapes on the vine longer than the other even after the harvesting season is over and hopes that a splash of rain or any animal won’t get before the temperature starts falling. Once the temperature drops adequately and the rapes start to freeze they must be pick before they defrost and become pulpy. The juice extracted from the frozen grape is very exquisite in flavor and has high acidity which creates the fuzziness.

The picking of the frozen grape needs specialization, and the picker should know the exact time of doing it that is before the frost rots it. It also requires a lot of labor force for the production. Therefore the Eiswein is limited to the winemaking regions which have good consistent cold climates. Germany and Canada are the world’s largest Eiswein producer. The German Eiswein has an alcohol content of 6%, and the Canadian one has comparatively higher percentage in the range of 8- 13%. 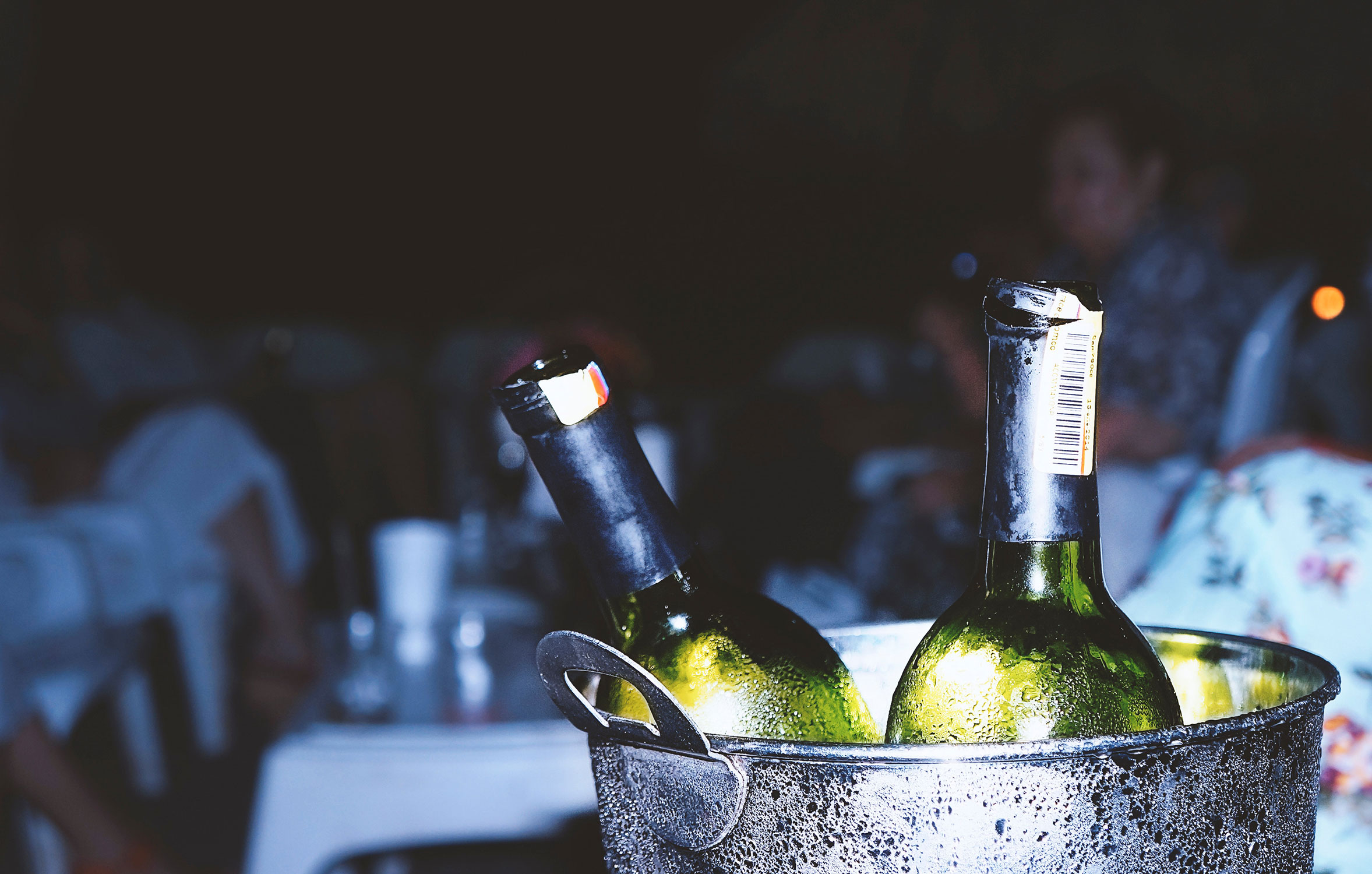 The Pinot Gris as it is known in France is also known as Grauburgunder in Germany, and these are white wine variety grapes with more enriching taste, dry effect and the more fragrant version is labeled the Rulander.

The name Rulander comes after the businessman Johann Ruland who started the process in the early 18th century. The Vineyards should be well cultivated with deep and fertile soil. It is primarily grown in the vine regions of Baden  and Pfalz

The wine displays a beautiful bright golden yellow hue with a delightful, nutty and spicy aroma from it. The acid level is mild, and it is dry that goes well with almost every delicacy. The wine has an alcoholic content of 11 to 14%.