In any heated discussion on the world’s most popular and globally recognized beers, Greek beers will be the last thing on the minds of ale enthusiasts. Most beer aficionados and buffs will list Netherlands, Germany, France, US, and Belgium as the countries brewing the globally popular brands. Beers brewed in the country regarded as the cradle of democracy are not as recognized as Budweiser or Heineken.

But if you’re under the impression that Greeks only have a yen for ouzo, retsina, and raki, then you need to update yourself. Some Greek beer brands, including Volkan, Zeos, and Piraiki to name a few, command a massive following. The craft beer industry has evolved and expanded hugely as several microbreweries have sprung up in different geographical regions of Greece.

Step inside a popular pub in Athens, Mykonos or Santorini, and you’re likely to find locals relishing the following beers:-

The Kirki Microbrewery founded in the year 2015 by two friends, is best known for its light pale ale; Pirki, and Kikri, misty pale ale.  The brilliant orange color of Kirki pale ale and its mild carbonation becomes prominent on pouring. The malty sweetness perfectly balances the bitterness of the pale ale, and the aromas remind you of citrus and blossoms.

You can sample Corfu lager in four different variations-Real Ale Special, Ionian Epos, Real Ale Bitter, and Royal Ionian. The family-run microbrewery brewing Corfu started operations in 2006 and produces a wide range of pilsners and lagers. The Royal Ionian Pilsner is worth a try owing to its full body, mild bitterness, and pure hoppy taste.

The Zeos Pilsner has a pale gold appearance with a thick white top and a medium body. On sipping aromas of honey and caramel malts become distinct.

Piraiki Brewery produces two different varieties of Piraiki-Pale Ale and Pilsner, and both brands perfectly blend tradition and originality. The beers do not undergo pasteurization to retain the aromas of the ingredients used. Topnotch quality of organic barley, fresh and sparkling water, and hops go into brewing Piraiki.

The brew undergoes filtration and microfiltration processes to impart to its unique flavors.

The Cyclades Microbrewery, founded by Maya and Alexandros in 2012 is well-known for its unpasteurized and artisanal beers, including Nissos. The microbrewery produces two varieties of Nissos beers throughout the year-Nissos Organic All-Day lager and Nissos Pilsner. The Nissos Pilsner has a refreshing feel owing to its perfect balance of flavors and full-bodied zest.

The Nissos Organic All-Day Lager, on the other hand, tastes crisp and soothes down your frayed nerves. This lager brewed using three distinct high- quality hops and organic barley malts, can be had anytime, regardless of the occasion. 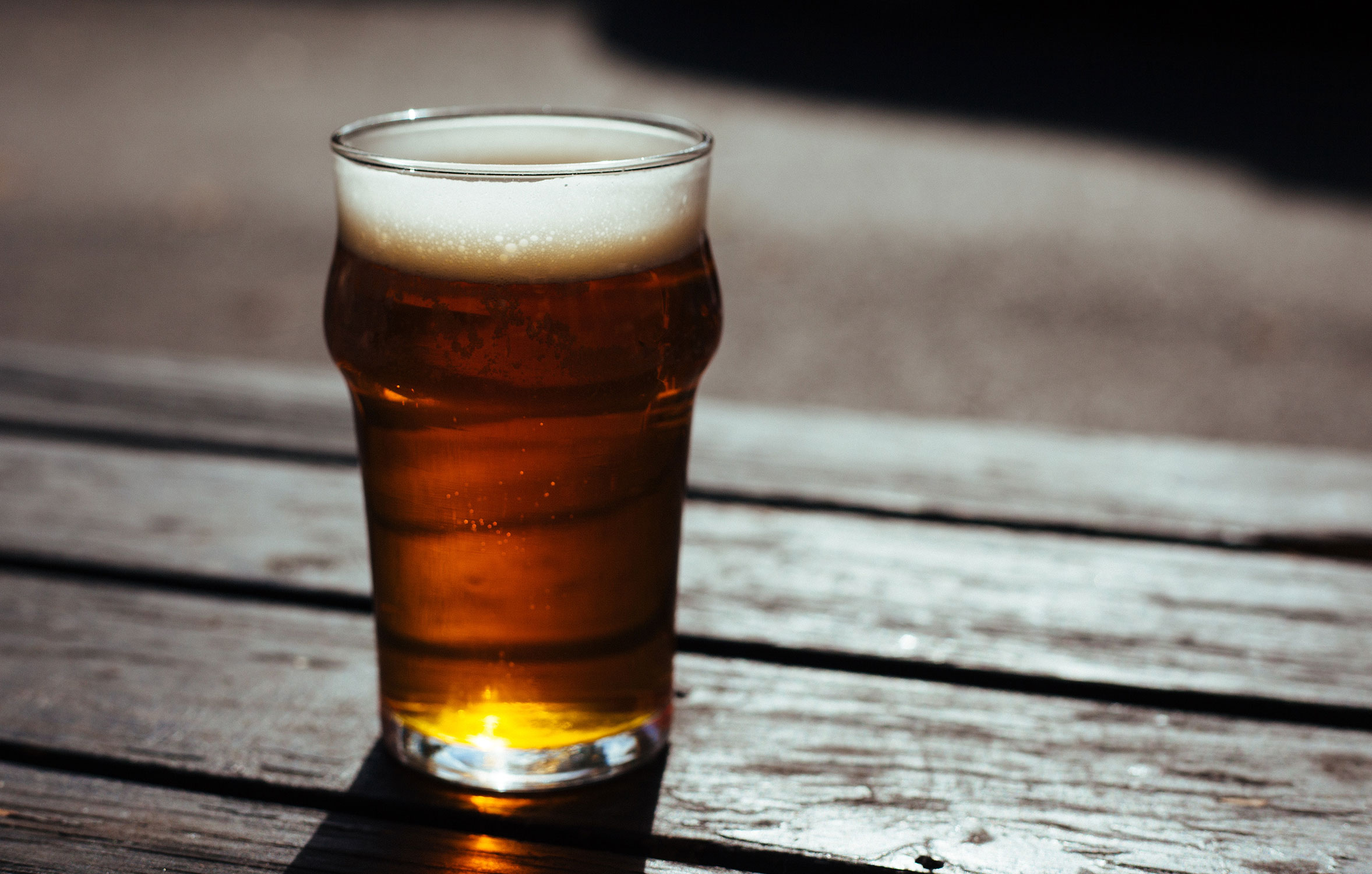 Mythos, the flagship brand of Mythos Brewery is a pale straw colored lager with a white foamy top. Arguably the most popular of all Greek beers, Mythos has a malty aroma, laced with notes of spiciness, grains, grass, citrus, and sweet malts. The brewer, established in 1968 and taken over by Carlsberg in 2008 also brews ‘Mythos Red’ ‘Golden’ ‘Kaiser Pilsner,’ and ‘Henninger Lager.’

The Septem brewery established by Georgios Panagiotou and Sophocles Panagiotou in 2009 produces three distinct types of Septem beer. These are Honey Golden Ale, Pale Ale, and Pilsner all of which are unpasteurized which makes the varieties extremely invigorating. Both the brewer and the brands take their name from the Latin word for the number ‘Seven’ (septum).

The brewery truly lives up to its name as it has a specific brand for each day of the week. The company uses premium grades of malt and hops for producing the lagers, each having its distinct blend of flavors.

The Fix Hellas lager is perhaps the most iconic of Greek beers, originally fermented by Johann Ludwig Fuchs in 1833. Johann’s son, Karl Fuchs established a brewery in Athens in 1864 for mass producing Fix beer. The brewery which monopolized beer production for close to a century went bankrupt in 1983.

The Olympic Brewery rehabilitated and reintroduced the brand in 2009, and within a decade Fix regained its lost glory. The current brewer makes use of superlative grade of hops for brewing Fix. Fix Hellas which is available in bottles and cans, has a clear golden hue with a thick frothy white head.

The Hellenic Brewery of Atalanti S.A. based in Atalanti, Fthiotis brews Blue Island, a pale lager style beer. The transparent pastel golden color of this pale lager becomes apparent when decanted into a pint glass. While sipping, your nostrils pick up scents of caramelized malts with nuanced hints of lemon.

With an ABV of 4.5%, the Blue Island will not make you feel tipsy after you’ve downed a couple of bottles. If you’re looking for a refreshing pale lager to keep yourself cool during the summer, then go for Blue Island.

The Volkan beer comes from the breathtakingly beautiful island of Santorini. The ZEOS Brewing Company brews a wide variety of beers for First Lomax, under the trade name, ‘Volkan Santorini.’ The brewery produces a delectable and refreshing range of Volkan Santorini, including ‘blonde,’ ‘white,’ and ‘grey Volkan Santorini.’

The brewery sources the best grades of natural ingredients including citrus media, Santorini grape honey, and basalt rock filtered water for producing beers. ‘Volkan Santorini Blonde,’ the most popular brand of the brewer, has a clear golden amber hue with a light head and effervescent bubbles. The nose is a fine blend of light malt and yellow plum, layered with hints of soft ginger and the finish somewhat dry and acidic.