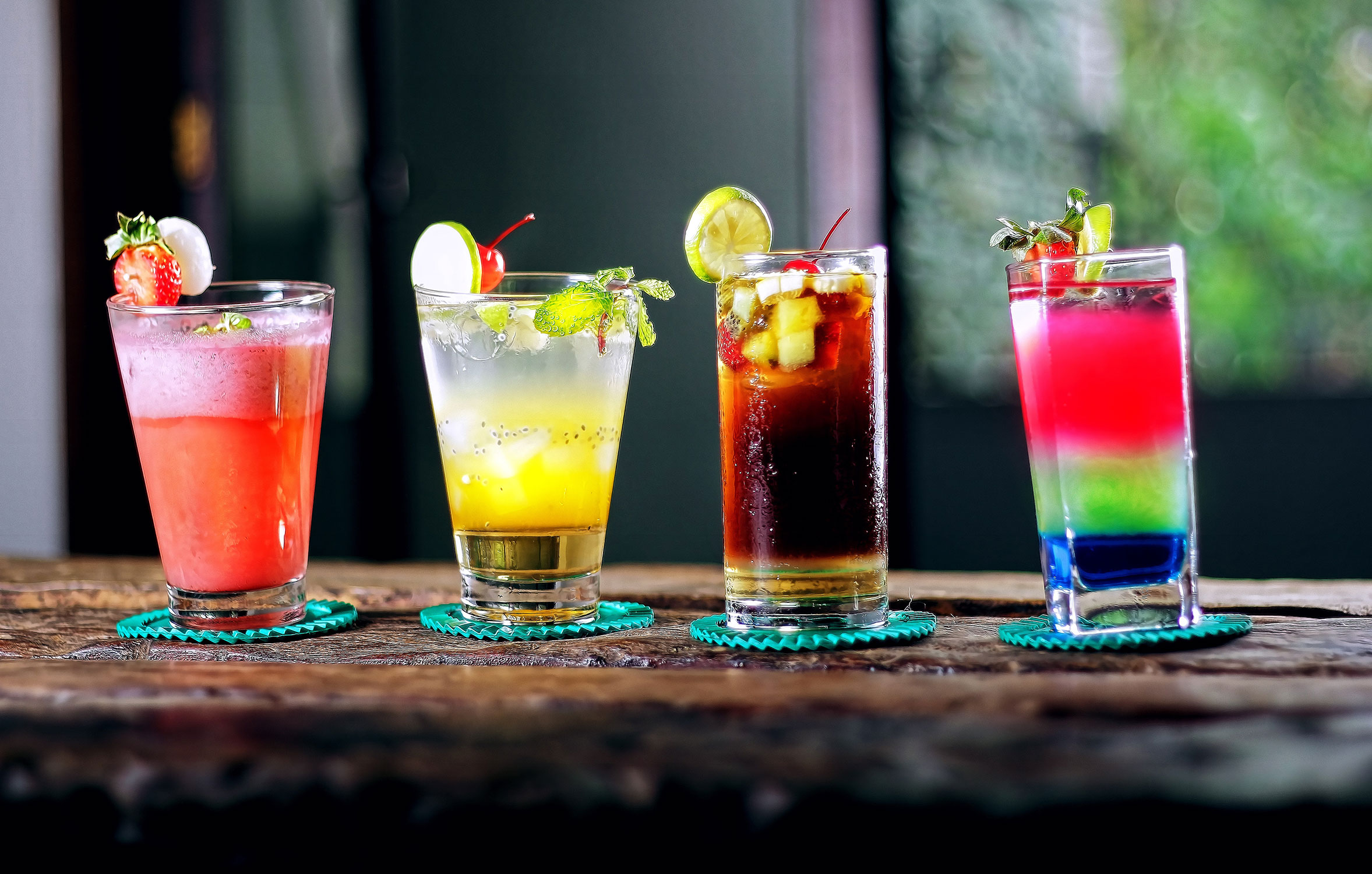 Greeks are accustomed to drinking habits from ancient times. They have invented many flavors in liquors whose essence feels like Greek and summertime. Greeks love alcoholic beverages but didn’t find it reasonable to drink in public. They drink in moderation and enjoy alcohol regularly. The best and most popular drinks in Greece are Ouzo, Raki, Masticha, and Tsipouro.

Greece is a Mediterranean country that holds drinking as a social event. Greeks drink spirits, wine and beer in a social setting to make the bond with family and friends and stronger. Bars in Greece begin to blossom around midnight, and they closed in the early morning. The main drinking activity took place in ancient Greece where events known as Symposium organized where people used to drink. People discussed various topics in the relaxed and genial setting forgetting their stress and rejoicing themselves.

They also celebrated important events such as victories and birth in the aristocratic families. Symposiums were traditional banquets where men drank and dined and celebrated the inclusion of new members in their social circle. So the conventional culture and rituals gave way to the invention of several drinks, a few of the favorite ones are as follows:

It is the signature drink of Greece and one of the most enjoyable that you may come across while in Greece. Ouzo is a dehydrated aperitif made of anise seed. It is a type of brandy having an excellent taste and sweet flavor favorite among all liquor lovers. Ouzo is good to serve with minimal plates and garnished appetizers made from feta cheese, olives, and mezedakia. Greeks make it by mixing aniseed, water, herbs and other spices like cloves, coriander, and fennel.

It is a frequently consumed drink in Greece made of grapes. Raki is a type of brandy that is loved by many people. It is transparent and very mild, making it perfect for the people who do not like drinking. They are perfect for serving in small shot glasses often served with meze or seafood. It is also an anise-flavored alcoholic drink but milder than Ouzo. They are great to enjoy ice-cold or with a couple of ice cubes.

Wine is one of the oldest Greek alcohols as per mythology. The Greek mythology says it started in Greece when Dionysus, half man and half god, son of Zeus learned to make wine while living in the mountains. The grapes used to make wines in Greece are the unique white ones such as Vidiano and Assyrtiko, but there are also red ones like Mandilaria and Kotsifali which produces some of the best red wines.

Tsipouro, distilled from grapes includes grape stems, seeds, and peels. It began as a peasant drink which people made and drank when they couldn’t afford the expensive ones. It has strong taste and aroma that may seem like a tough cocktail contender. To obtain an entirely different tang, you can add habanero peppers to the drink. Tsipouro undergoes distillation twice, and during the second distillation process flavors like mastic, anise, clove, fennel, and nutmeg combine to enhance the taste.

Kretaraki is similar to tsipouro which Greeks distill using all identical ingredients like the latter, but it originated from the island of Crete. Therefore, it tends to be fresher and more herbaceous. It gets an infusion of lemon zest and rosemary. 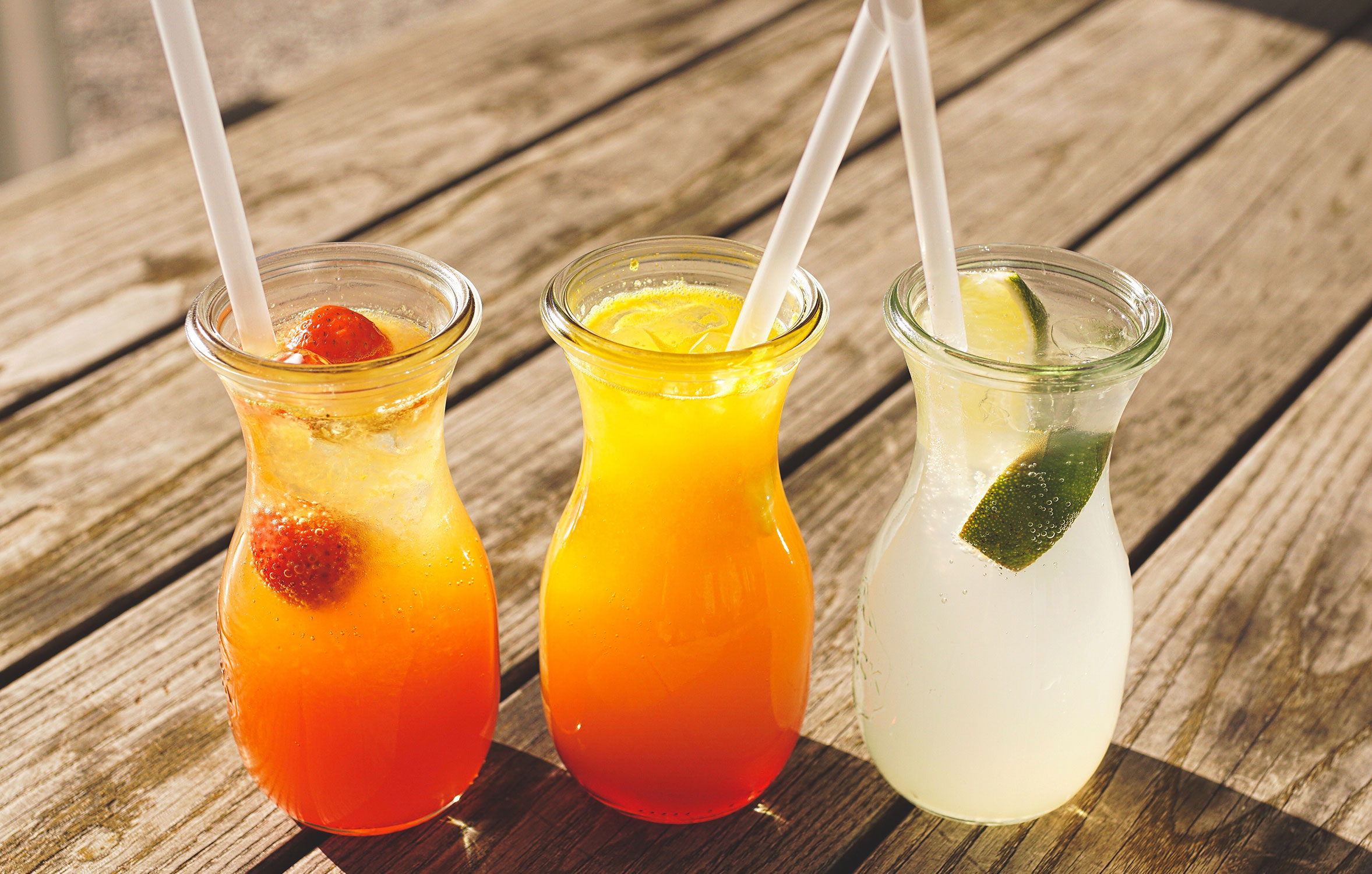 It is a wine product unique to Greece in which the alcohol is rosy or white wine having an additional flavor of pine resin. It started with the necessity to cover the wine containers which were not airtight in old times. Pine resin was used to shield the pitch which sealed the bottle and saved it from incoming oxygen along with adding a signature flavor to it!

Metaxa is a one-of-its-kind Greek amber type spirit which was first made by Spyros Metaxa in 1888. Sourced from Muscat wines, the Samos Island where aged wine distills with Mediterranean botanicals. Wine distillates as well as the Muscat wines age separately and blended in the Limousin Oak cask.

Masticha or Mastic is famous since ancient times to have therapeutic and beneficial properties. It is an aromatic resin extracted from the mastic tree. The shrub is flourishing in Southern Chios, and the liquor known as Masticha of Chios produce on an island which is the outcome of the distillation of the bush. It is another famous drink common among Greeks.

Greeks are also fond of Beers as it is trendy since the ancient cradle of civilization. The visitors coming from other countries also love to indulge in good beer time. A few popular brands of beers in Greece are Heineken, Amstel, and Mythos. All nearly adore them.

Rakomelo is a Greek alcoholic mix which is digestive spirit used traditionally by Greeks to cure a sore throat. Prepared by mixing raki or tsipouro that are grape pomace brandy, it gets along with honey and several other spices like cardamom, cinnamon and several other herbs found in the region. It is bright amber, warm color liquor made from blends of strong alcohol which taste naturally sweet with honey having a delicate but spirited flavor. The subtle presence of spices leaves a velvety, luscious feel for the palate. It is excellent as an aperitif as well.

Much of western society rest upon liquors and alcoholic drinks, and it is evident that Greece was one of the most ancient civilizations in the west. It, therefore, makes sense that Greeks influence the drinking culture in the West. From the times of Kings and queen and organization of symposiums to the modern era, there are drinking parties in Greece very often. They somehow are famous for drinking responsibly and in a civilized manner. When someone is too much in a hangover, their company takes control and care of the person. There is no drinking age limit for children in Greece, but usually, it is recommended to start drinking after reaching an age of 18!