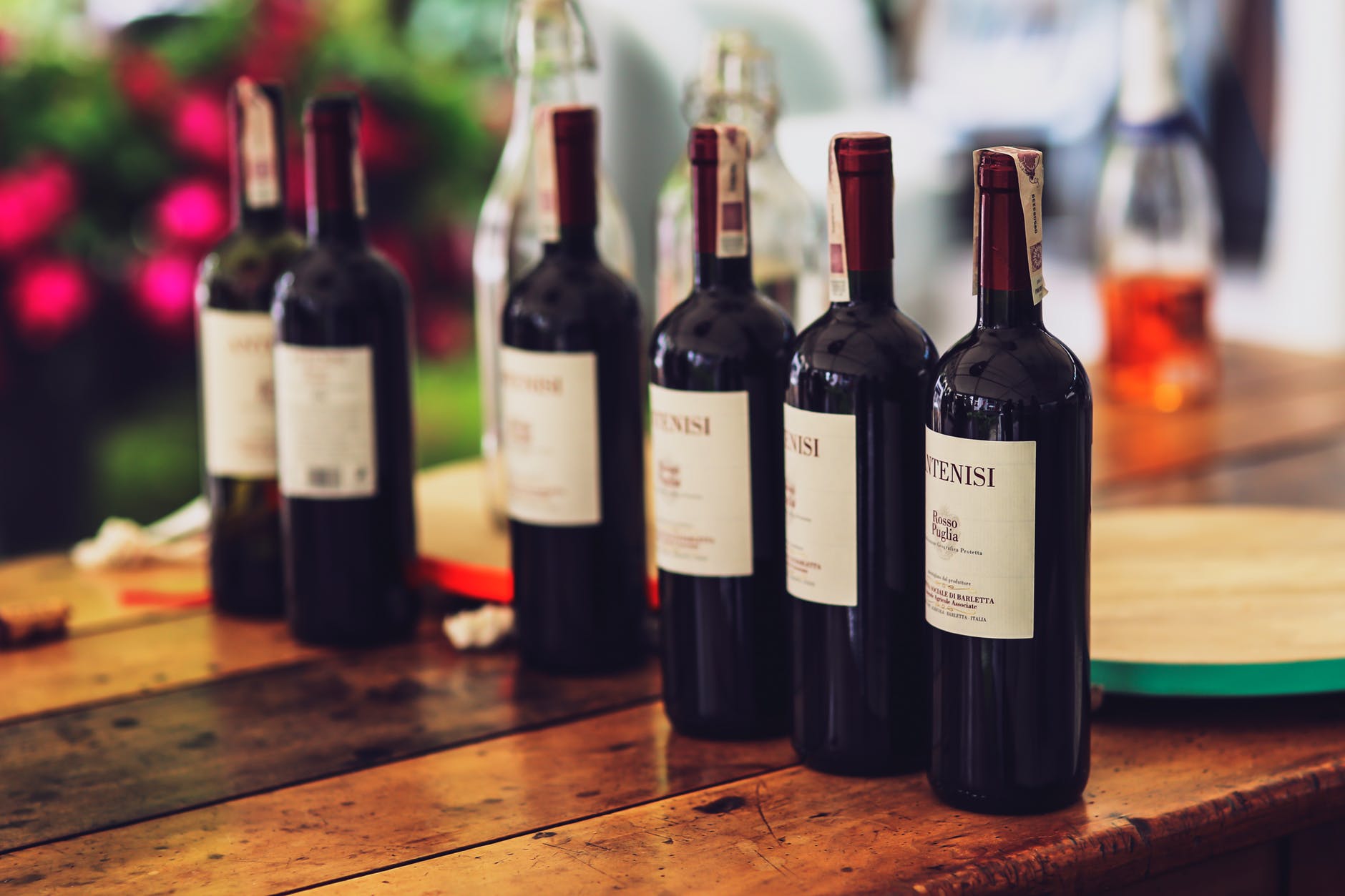 Hungary is a famous and fascinating city famous for its wines. If you go to a flashback, it will come across one of the essential and significant wines growing regions in Europe. The growth of phylloxera in the late 1800s and war made it futile for the wine growing culture. However, after the uncultured 100 years, the wine growing tradition in Hungary i.e. the growing culture is back again. Here is a list of the best 10 Hungarian Wines that are worth a sip.

Egri Bikaver is a Hungarian wine prepared by blending 50% grapes from which Kekfrankos are derived. The wine is also a mix of two other grapes that creates a fruity and spicy flavor. Today the wine is a success and popular as a known Hungarian wine outside the country. Egri Bikaver implies bull’s blood and is badass red blood that has derived its name from a famous event during Ottoman siege in 1552. It all happened when the Turkish onlookers sighted the Hungarian troops drinking extensive spicy red wine. Noticing the bloodshot eyes and fiery temperaments of the wine-drinking Hungarians, the Turkish soldiers ran to their captain and asked him to stay away from Hungarians for they have been consuming the blood of a bull!

Tokaji aszu is another famous wine from Hungary and is popular by the name “King of wines.” While sipping it once is likely to pass a sweet taste to the tongue. It contains high sugar content and has a balanced amount of fresh acidity. The wine is easily available in any restaurant in the country. The wine is classified based on puttonyos that is the content of wine’s sugar.

Kekfrankos is among the Hungarian name of the Blaufrankisch after Game. It can produce wine with creamy tannins with a deeply rich extraction. The wine embarks an aroma of blueberries and spicy flavors. The best case of Kekfrankos derives from the southern Hungarian areas of Villany and Szekszard.

It is among the second popular red-wine after Zweigelt. The classic Austrian wines have medium-bodied reds, intensely colored, black-fruit flavors with a hint of peppery spice.

Cserszegi Füszeres is a kind of white Hungarian grape variety and has derived its name from its place of origin. It is basically from Cserszegtomaj village near Keszthely. This white grape is a mixture of Roter Traminer and Irsai Olivér. The grape category possesses high sugar content and is less sensitive to cold. It ripens at an early stage and matures in the last week of September. The variety is also known as “spiced wine” in Hungary.

Get close to the Hungarian life and taste the Gere Villanyi Syrah, the famous red wine that is derived from Gere vineyard in the Villany wine region. The Hungarian family is continuously preparing wine from 7 generations and is promoting the use of legitimate Hungarian methods of grape production and oenology. The Gere Villanyi Sarah is a kind of fruity wine that has a taste of black pepper and cocoa and a spicy finish.

The Irsai Oliver is an exemplary white wine with a blend of Pozsony and Pearl of Csaba dating back to the early 1930. The relatively recent Hungarian drink has leafage with significant loose clusters of grapes and is resistant to many wine diseases. The wine holds a fragrance that is more similar to Muscat. The wine has a light green-yellow color and has an aroma similar to lemon and tropical fruits. Irsai is planted in Hungary, and can be found in Moldova, Russia, and Slovakia too. The wine is famous in Central Europe as it is a genuinely chilled summer wine. 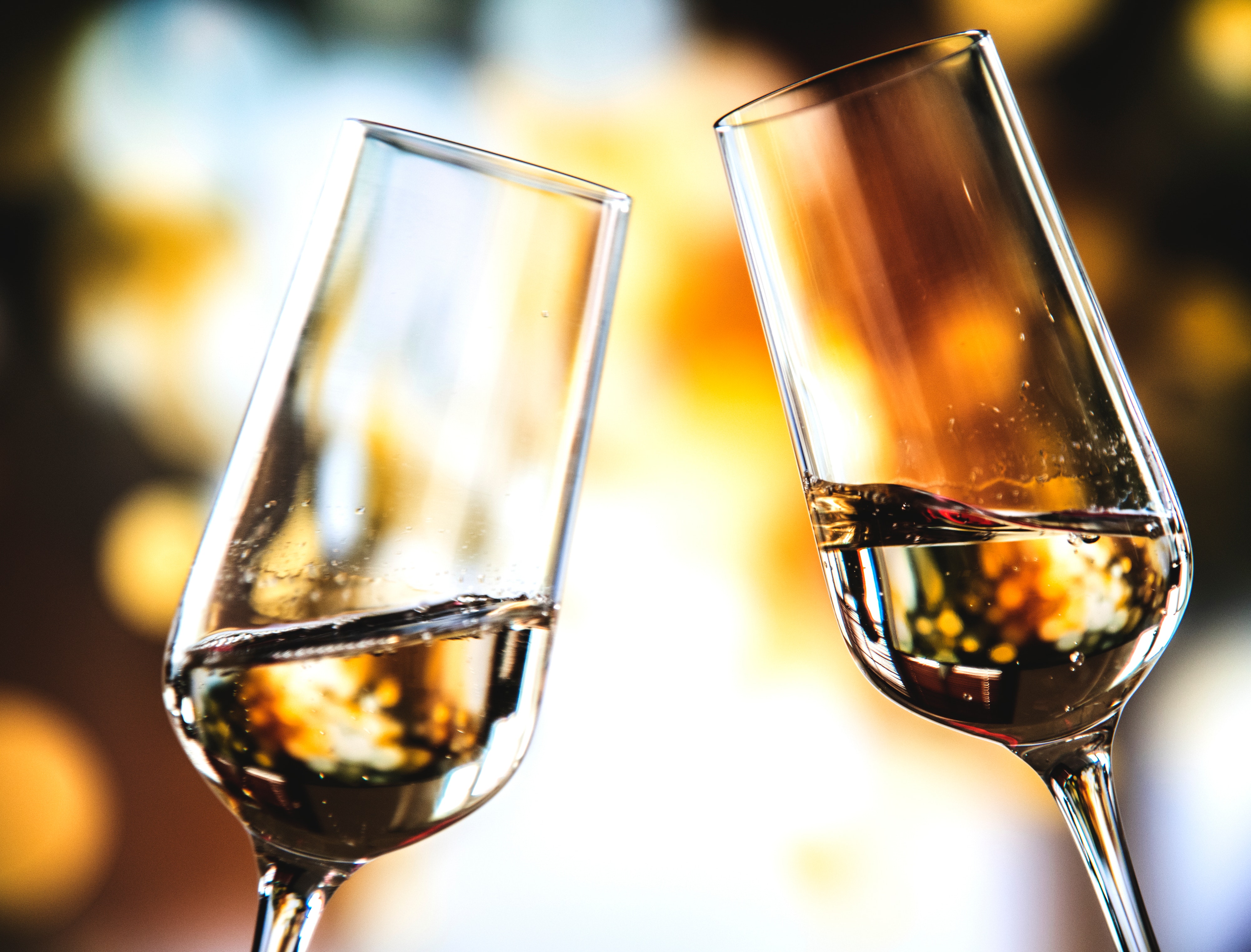 Laposa Badacsonyi is a well-known dry white wine with a delicate taste and apricot aroma. The Laposa Olaszrizling is the best fresh chilly drink while sitting in the sun. The wine is a sign of simplicity, lovability of the breed, comprehensibility, and everything the Laposa family is paying regards to. The yellow color, melon and apricot aromas, refreshing scent, and the fruity snakes that last long are the attracting features of the wine.

Portugeiser wines have nothing to do with Portugal instead it is found in Central and Eastern Europe, and subsequently grows in Germany, the Czech Republic, Romania, Croatia, and Hungary. Portugieser vines give fruitful yields and light-bodied wines. Based on the variety, one should drink the wine in its early period and not keeping them for long.

In Hungary, portugieser is grown mostly in Villany and is among the several varieties granted in Egri Bikaver wines- Hungary’s fabled “Bulls Bloods.”

Cabernet Franc is a favorite wine of Villany and Szekszard grown from Bordeaux grape. Situated in the Southern part of Hungary, the soil, as well as the climate in this area is famous for growing the unique wine with blends of plum, floral, blueberries, spice, and red fruits. It is like Cabernet Sauvignon, but its buds grow earlier.

Cabernet Franc grapes possess thinner skin than Cabernet Sauvignon. The grapes have bluish black color and make it pale colored, full-bodied red wine. The wine is a blend of Cabernet Sauvignon and Merlot in various places, and in Hungary, it is pure wine. To cheer the moment with Cabernet Franc drinking it with grilled beef, lamb, chicken, roast pork, and even soft cheese is a good idea.

Juhfark is a smoky white wine that grows in the Balaton wine region, situated near Lake Balaton. The sub-region, Nagy Somlo is a small area but famous for producing a few of the famous Hungarian wines. Juhfark is a kind of grape that belongs to the species Vitis Vinifera, which means “Sheep’s tail.” The topsoil in which it grows is rich in minerals, and made of loess, clay, and sand, with the bedrock of black basalt and remnants of lava.

It was a belief that the wine holds a positive effect on several things, such as anemia or paralysis. Legends use to say that aristocrats and monarchs would send fertile women for drinking the wine with the belief that the wine’s masculinity would lead them to conceive a male baby. Legends also preferred it for wedding nights. The wine has an entirely different flavor of lemon, smoke, and wheat, both fierce and savory. Try the wine pairing with seafood dishes and fish.

Hungary’s wine industry is popular and versatile among some of the best in Europe. A passionate drinker enjoys drinking all the ten Hungarian drinks mentioned above, each possessing different flavors and growth in different regions. Sip all of them once, and you are going to be the fan of few of them for sure.