Icelandic beer is the dearest part of Icelanders, and this can be seen in history. Because of the rising demand in the early 20th century, the supply of the beer started decreasing, and the beverage began to be banned. The reality was that all the alcoholic drinks were prohibited at that time, but the beer was made legal once again. It was the year 1989 when craze and thirst for beer among Icelander was easily visible. This shows the value of beer during that time. It is just a short instance of history. Spend more time and know more about the Icelandic beer and some of the famous brands of Iceland.

Viking Stout is a gentle brew of Iceland that tastes like a roasted lager with a blend of smoke. This leaves a very medium bitter aftertaste. It is a gentle beer that carries 6% alcohol.

Viking tastes like a roasted beer and gives a little aroma of smoke. When you sip it, you feel an essence of bitterness that the brew leaves on your tongue. The charming brew is accessible on tap also, and this is a kind of perk for you. It will hit your desire for a warm and sugary drink.

Ulfur is an excellent combination of pine and grapefruit and gives a fascinating taste. This Indian genre drink has a golden hue, sweet, and strong redolence with bubbly top. Its sweetness sometimes hides under its aftertaste bitterness, but this does not affect its popularity among its lovers. The brew is favorite in the bars of Vinbuoin.

Ulfur lies in the list of dozens of beers that Borg Brugghus produces. It is a brewery in Iceland that is giving pleasure to Icelanders from 2010. Ulfur contains 5.9% alcohol. The brew is not served in the bottles but from the tap, and this gives a hike to the price of Ulfur. The genteel lovers of beer seek it for refreshment, and this add value to the blend.

Einstok is a famous brew of America, but in reality, it is brewed in Iceland. The main ingredient used in preparing it is the water of Iceland. This white colored beer is present on tap in Iceland. The maker of the white beer infuses it with coriander and orange peel. It rests a yellow color with white dew. It holds a refreshing and citrus flavor that mixes with the beer taste.

The exciting hoppy top and melting ending makes it a perfect combination for any meal, starting from vegetable dish, pasta, to burgers, BBQ, and chili.

Leifur is another popular yield by Borg Brugghus. The beer got its name after Leif Eriksson, one of the heroes of Iceland who was also the first European who settled the people of America. The brew admires to mix the ingredients of Iceland received from nature using a Belgian style. This action is performed very gently.

If you have a plan to taste Leifur, then you are soon going to come across the taste of heather and Arctic Thyme. These two are part of the brew. Although they hold a sweet taste, you won’t get that taste instead it will get more and more bitter form after you gulp it. 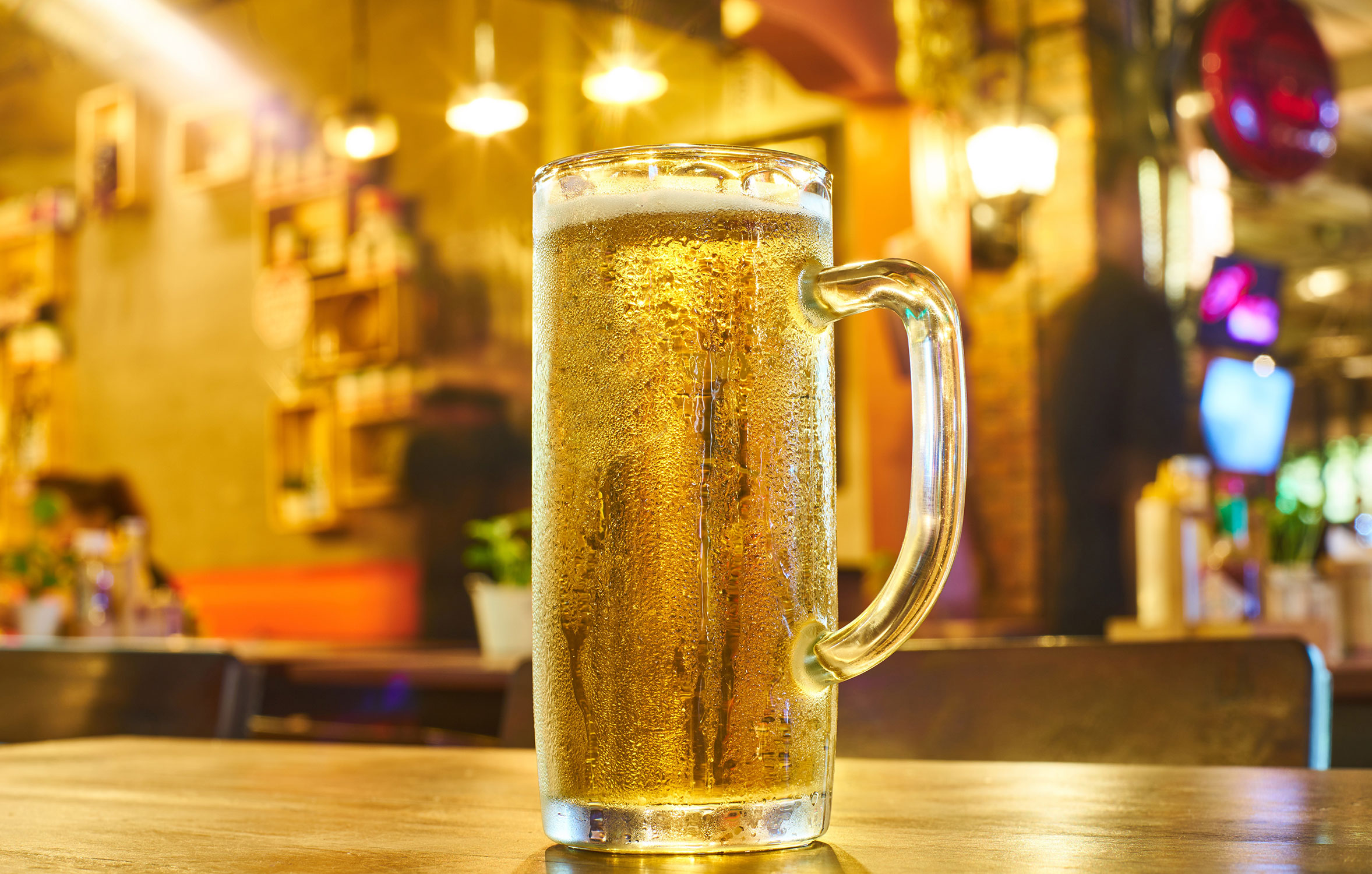 Skyros is an Icelandic brew produced at Gædingur Brugghús. The preparation of the ale involves blending brew with yogurt of Iceland using Gose Style. It brings a fantastic aroma with sour and Icelandic hue. You will be surprised to know that Skygrosi is a bronze medalist in the array of top Icelandic beers. Skygrosi contains a 5.4% alcohol that makes it complete strong brew.

Viking Gold or Viking Gylltur is the first choice of those who come to visit the country. The popularity of the beer is high because of its strong ale. The beer has rich bubbles that share a bitter taste, which is famous among its aficionado. The preparation of the malt involves use of sugar and maize that brings refreshment in the brew.

The alcohol content in this gold ale is 5.6% cast on the American Pilsner tradition. Viking Gylltur won an International Quality Award in the category of strong beers in 1992 and 2002. In the current scenario, Viking is the best-selling ale in Iceland and desirable brew of the tourist.

Do you like to sip something that has a blend of copper and golden hue and also a touch of bitter taste? You should go for Kaldi Blonde that will fulfill your desire of having such a drink. This great brew of Iceland is the production of Pilsner tradition that got its inspiration from Czech ale. The beer holds a 5% abv that anyone can gulp late night after resting from work. It will bring down all the anxiety of the day and give a refreshing feeling once again.

The popularity of the brew took it to the next level and made it flourish all around Iceland. Currently, the country has a bar named Kaldi where Blonde is available on tap.

Lava Beer, the popular winner of US Open contest of Beer Championship of 2012. Once you gulp it, you will realize what it has got that made it to the charts. Lava is a production of Olvisholt. This fantastic international brew contains 9.6% alcohol. It is a Russian Ale with black brew flavor is a blend of chocolate, smoke, and roasted lager. The favorite brewery Olivsholt Brugghus is running its operation of brewing beer since 2007, and today it has in total five other brews that roll year-round in the market.

Iceland has shown its famous and unique breweries and its brew that compete on an international level. They master in taste, aroma, color, and its name. Once taking a sip of each can make your day or your life too. Maybe you fall for any of the ale. If you are a classic brew lover, then you must go for them once. Enjoy having a lager in the eve!