Best Honey Liqueurs in the World 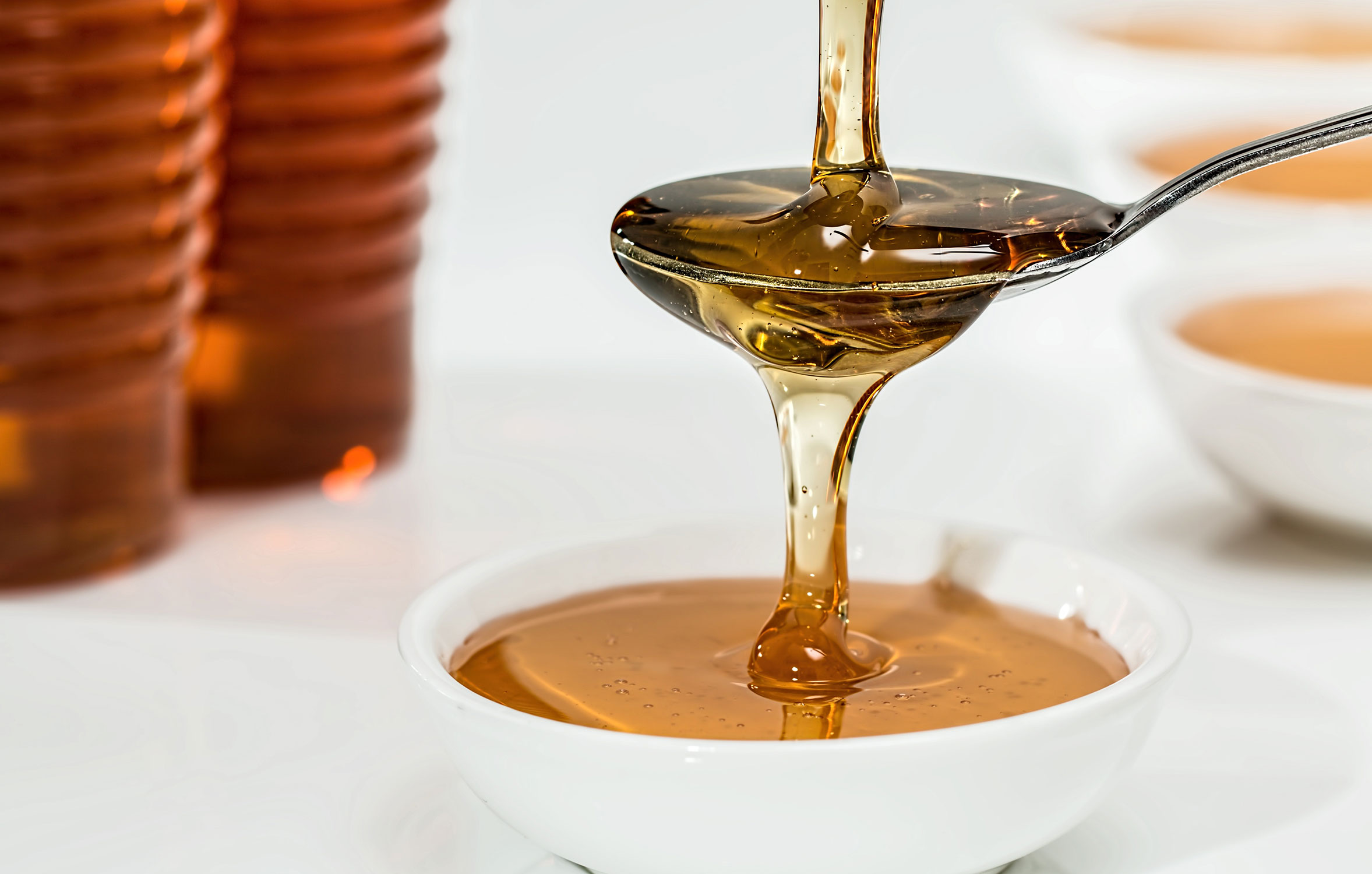 Honey flows through human history and sticks to us as we roam across time and space. It is at the same time a sacred offering to the gods of ancient times and a profane hidden sweetness infused in the earliest mood-altering libations. The story of honey differs depending on the continent and the era, but even the earliest peoples recognized something special in this mysterious golden substance that dripped with the deliberate, slow viscosity of time itself.

The oldest recordings we have of human beings intentionally searching for honey are found in the Spanish Araña Caves some 8,000 years ago, but we now know that honey would come to be valued in cultures on every continent.

Ancient Egyptians used honey to embalm their dead, as well as in offering to the god of fertility, Min. Ancient Indians also used honey for spiritual and medicinal purposes roughly 4,000 years ago. The ancient Chinese were among the first to keep bees in wooden boxes. Mesoamericans raised bees and cultivated honey for use in different dishes. In ancient Greece, beekeeping became so widespread that laws were passed to restrict the proximity of hives to one another.

It didn’t take long for humans to recognize the potential in combining the sweet with the bitter in the earliest honey liqueurs. Each of our favorites compiled here has its own origins. Some are older than others, and each comes from a different part of the world with its own traditions surrounding honey and alcohol. 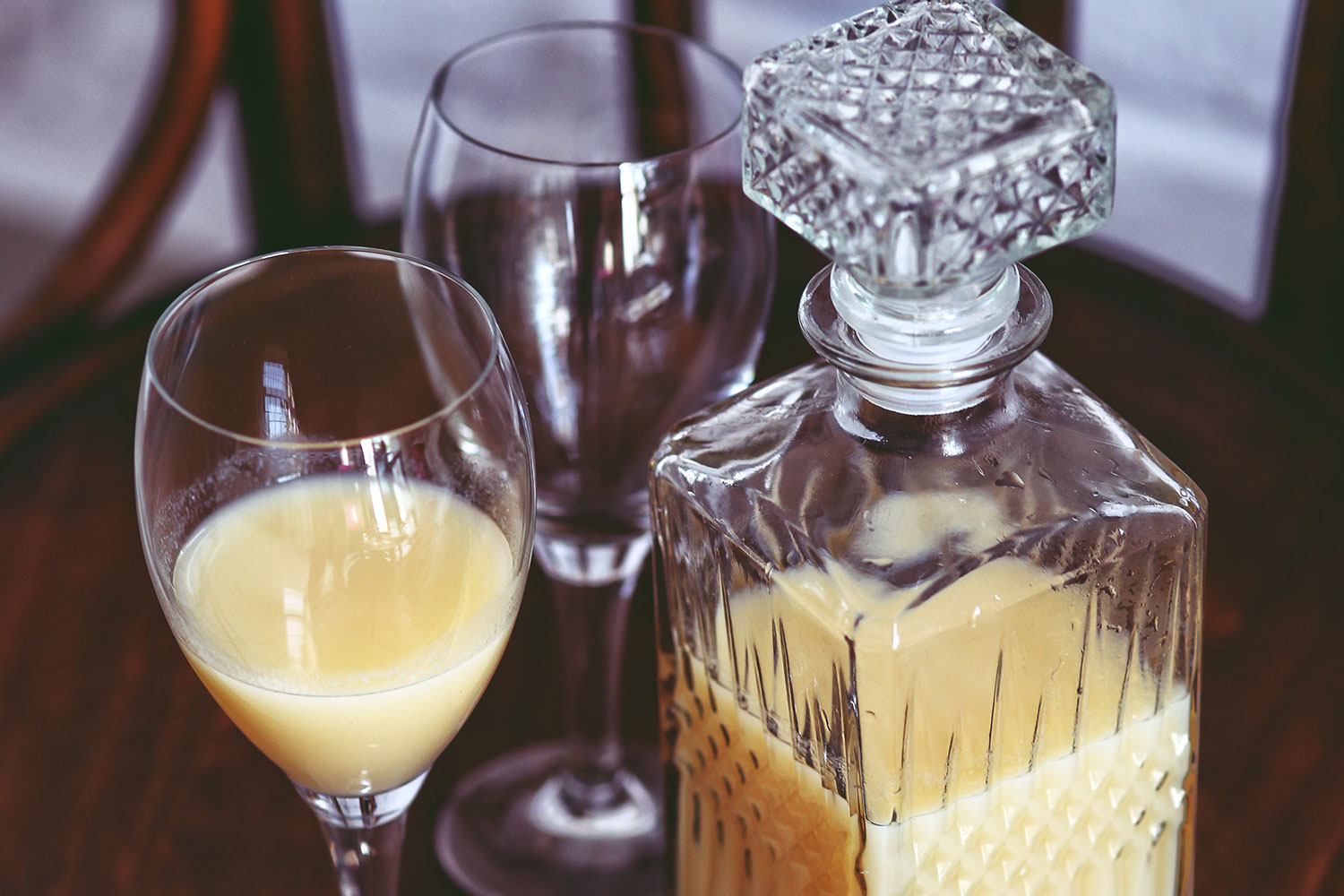 We start our journey with the Germans. Known for a robust and lively beer-drinking culture, it may come as a surprise that Germany also boasts a deliciously sweet liqueur with deep roots in the hunting lodges of the 18th-century. This tipple’s name comes from the German for bear hunter (Bärenjäger), and was originally called “bear trap” (barenfang) – meant to entice not so much the bears from their dens as the hunters back from a long day in the forests. This liqueur tastes fresh and springlike, and is best served at room temperature.

Our second and final European choice hails from Ireland – another land known for incredible beers as well as some truly exceptional whiskeys. The Dubliner Irish Whiskey Liqueur is one of our favorites for its smooth sweetness and just the right amount of spicy bite. This whiskey combines flavors from honeycomb, caramel and Irish whiskey for a taste that you simply can’t find elsewhere. 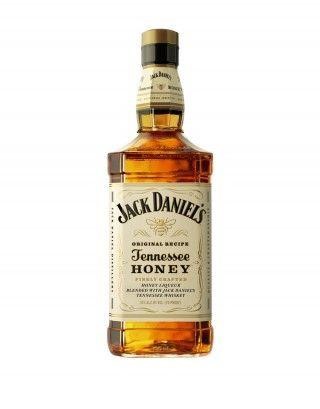 With Jack, we move to the Americas. Jack Daniel’s is the Tennessee whiskey that’s gone ‘round the world. This top selling American whiskey dominates the global market by sticking to the tried-and-true methods that made Jack rise to prominence in the first place as well as by experimenting with new distillation concepts – such as this wonder of a liqueur, Jack’s Tennessee Honey. Filtering the whiskey through sugar maple coals before storing it in barrels to age gives Jack Daniel’s a distinctly Tennessee flavor. Jack Daniels added real honey to its classic Old No. 7 to create a distinct, smooth choice for over ice or in cocktails.

Xtabentún liqueur predates every choice on our list. Maybe that’s why we happen to think it’s the most interesting honey liqueur on the market today. This honey and anise liqueur hails from the Yucatan, and was first developed by ancient Mayans using the nectar of a Xtabentún flower. Spanish conquerors stole the concept and added some extra sweetness with anisette to create a remarkable, rare liqueur with a weighty, refreshing taste dripping in sweetness. Xtabentún is bright yellow-green and goes excellently with tequila, coffee, lime juice – or, enjoy this nectar of the gods on its own. 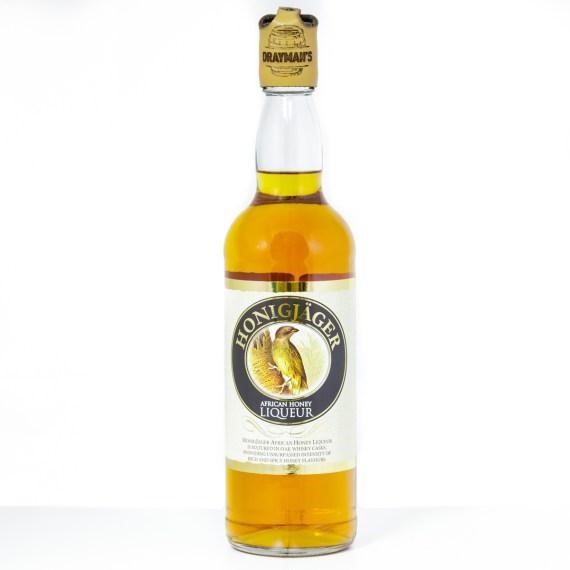 We finish our tour in the original continent, where human beings first walked the Earth – Africa. Not only did the first civilizations rise out of different regions of Africa; some of humankind’s most stunning achievements were born on this continent. Drayman’s Brewery and Distillery is a South African-based producer whose Honigjäger is the first cask-matured honey liqueur made in the country. Drayman’s uses honey from organically sourced African honey bees to intensify the flavors of their home-distilled whiskey, aging the mixture in French oak casks for at least a year. Honigjäger Honey Liqueur starts off creamy sweet and finishes with notes of oak.