Indians and beer are one of the funniest and lovable combinations of two entities. Indians love beer because the otherwise sad and grumpy Indian guy can express all the emotions just in a pint. Although the beer consumption In India is far less than its immediate competitor China, still it is a source of getting that mundane stress out of the head. On the ground level and ignoring the reports an Indian consumes an almost equal level of Beer as their Western Counterparts, and they do like it strong.

A typical Indian will any day choose a homemade brand rather than the imported beers. Alcohol consumption is not a new phenomenon for India. History tells Kings and aristocrats, use to consume hard liquor for merrymaking. So, from a young fun loving college boy to an overworked middle age man, Indian beer is the thing in their mind every time. Here are the top 10 list of Indian beer Brands-

Kingfisher is the stalwart of the United Breweries Group and owned by liquor King of India, Dr. Vijay Mallya. The Kingfisher beer symbolizes youth, strength, and style. The brand with international acclaim, the Kingfisher beers are the most selling products of the United Breweries Group. The Kingfisher brand defines modern India and has created a niche for Indian Beers in the International market. Launched in 1978, the beer is crafted with the finest of malted hops giving it the refreshing taste and aura. The alcohol by volume is 4.8%.

Another success from the United Breweries Group. The Pale lager Kingfisher Ultra is a well-balanced beer with an almost similar taste to the Kingfisher premium version. It is more expensive than Kingfisher premium. The beer is served so cold that the brinks start icing up. Kingfisher ultra is the light day drink, consumed during an office meeting or a break. Thus, the taste of the beer won’t give that strong punch, but it is sure to lighten up the mood when needed with the low bitterness. Alcohol by volume is 4.2%.

Defining the concept of fresh beers in India, Kingfisher Draught is enjoyed by the million Draught beer lovers in India. It is the product of the United Breweries Group and manufactured in traditional ways. Draught beer is one of the freshest forms of beer as it is served directly from a cask or a keg rather than a bottle or can. Although many questions have been raised that how can Kingfisher call this a draught beer while it is canned? The company states that the canned beer tastes like the original draught beer. Still, the Kingfisher Draught beer is also another light beer like the ultra and is not for those who like it strong. Alcohol by Volume is 5%.

Acquired by the Vikings Ventures, the Goa Kings beer is the drink for the beach. Formally made with the idea of giving a good time to the beach visitors and therefore tastes much fuller than most of the Indian Counterparts. A perfect for a sunny day at the beach! The pilsner has an alcohol volume of 4.8%. 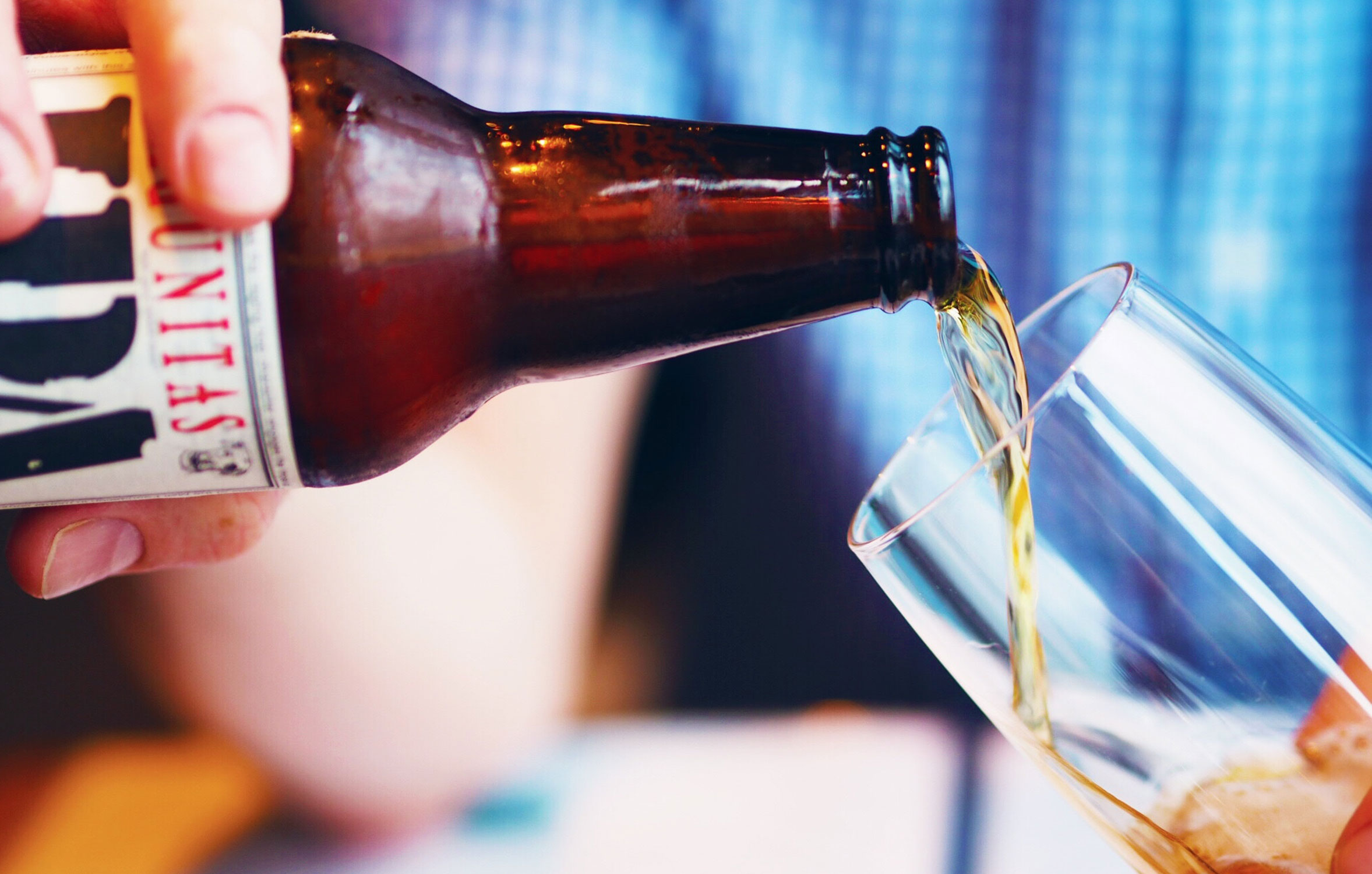 The Goa premium is a new entrant in the market and is one of the best beach beers. Brewed by Impala Distillery and Brewery, the beer displays a beautiful golden hue and initially gives a pilsner like the taste. Soon the flavor turns to be of a pale lager with a slight sweet tint and metallic hit. Although the beer tastes average than most of the Indian counterparts but isn’t that good for the warm sunny beach? The alcohol by volume composition is 5%, and it is gluten free.

The Wave beer is no doubt one of the strongest beers in the Indian Brands, thus tastes very strong to have it usually. The Wave Distilleries and Breweries Ltd brew the beer with a high alcohol strength. Therefore, it needs a lot of ice and other compliments to gulp down. The Wave beer gives the essence of bread and corn and a little grass. Ideal for situations where you need to get high in Beer! The beer is a lager type with an alcohol volume of 8%.

The name says it all! The beer from the land of kings, Rajasthan. The beer is Rajasthani but brewed by the United Brewery Group and in the same brewery as Kingfisher. It is a slightly strong beer with a power hitting force. Displays a golden hue with a slight white top. The essence is of sweet malt, light grains and grassy. It is a Malt liquor with 6% alcohol volume.

Here comes the most common beer on Indian hands, Hayward 5000. Tastes very average but surely is a strong beer. Will hit at the time you need it the most, and the finest malt blended with exquisite hops makes it a smooth drink. The pale yellow color gives it quite a dismal look and the short while the carbonated white head is okayish! The aroma it gives is of a typical Americanized grain and a little of a skunky lager later. The taste starts with the grains and then gradually moves to floral hops. The carbonation is on the higher side as it gives a tingly feeling while drinking. Later the aftertaste goes medium sweet. Brewed by Shaw Wallace breweries, the malt liquor contains 8% alcohol volume.

The Bira brand is a sensation in the Indian beer market. Entirely crafted at the home soil, these beers are brewed by Cerana Beverages in New Delhi. Notably, the brewery is India’s first craft beer company. This brewery used scented hops from the Himalayas and blended with Belgian ones. The Bira brands are the typical Belgian Witbier with fruity, citric aromas, smooth taste, and the bitter ending. Overall the Bira Beers tastes pleasant surely gives that happy feeling. The Beers are Belgian Witbier with 4.9% alcohol volume.