Porters have often been compared against stout beers because of the similarities. While they are made of a lot of the same ingredients and might even use the same methods, porters have their own defining characteristics. The use of strong malts in porter makes it uniquely flavorful with a different set of tastes than other beers, something that is very appealing to many beer enthusiasts around the world.

Porter beer originated from England, but it has spread internationally and is now brewed in the Baltic region and the US as well. Each brewing location has their own unique flavor to add to the beer because of the naturally difference ingredients that are found in each area.

Here’s a list of some of the best brands of porter available, in no particular order:

This is a US brand that makes a large variety of beers. Their drinks are popular around the US and some can also be found around the world from exports. The porter is a smooth, chocolately blend with a hint of caramel malt and a head that is tall and creamy to top it off. You’ll get a very smooth and velvety taste from this porter without any of the harsh, bitter hop taste that comes from some others. 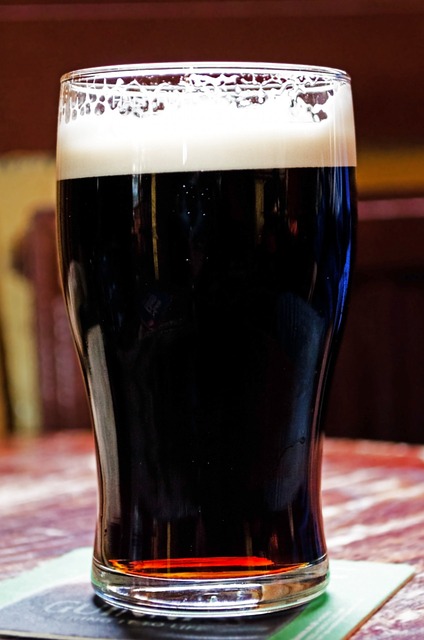 Another US brewery, this brand makes a variety of porters in a different mix of flavors than you would expect. One porter called Last Snow has the flavors of coconut, white chocolate, and coffee and makes for a good mix of light flavors with rich tastes. You can also get porters like the maple bacon coffee porter that tastes of all the best flavors of breakfast in a bottle.

The real gem from this English brewery is the London porter. It’s been rated as the world’s best porter and included on world’s best beer lists for years. The blend of flavors and the overall style seems to hold a lot of appeal for people all over the world and its popularity has not gone down for a long time. The flavors of this porter are traditional coffee and chocolate with a hint of sweet fruits. It’s creamy mouthfeel and rich flavors are what have made it into the sensation it is today.

A large family-owned brewery in the US, Hill Farmstead makes a good selection of Porter’s. Their most popular is a brew called the Everett porter. It’s made with a mix of American hops and English and German malts to bring together a very rich and sweet taste that’s unlike what you’ll find in other porters.

This brand originates from the Netherlands and produces a very interesting pumpernickel porter. Since many porters have more chocolate, coffee, and caramel flavors, it’s nice to try something else that works well with the other flavors present in a porter beer as well. There is less sweetness in this porter, meaning it has a more bitter taste that is quite pleasant in a strongly flavored porter like this. One thing you’ll probably like a lot about this beer is the dark black appearance topped with a frothy and tall tan foam head.

Made in a small, traditional brewery in the US, the Anchor porter has earned a well-deserved reputation for being one of the best around. It’s got a wonderful blend of flavors, a beautiful appearance, and a tall foam head to crown it.

For another unique porter taste, you can try this Canadian brand’s Coco Chipotle Bourbon porter. It’s aged in used Bourbon whiskey barrels to give an extra punch of flavor with additives like tangerine zest, cocoa, and chile morita to add the “zing” you taste when you take a sip.

CHOOSING THE BEST BRANDS OF PORTER

Each porter beer has its own merits and you might get conflicting opinions from friends about which are the best tasting brands. Try to read the labels and find out the flavors that a certain porter is offering before drinking it, just to be sure it sounds appealing to you. If you’re new to drinking porters, it’s best to start with something lighter or creamier rather than the full-blown black malt brews, but as always this depends on what you have been drinking up till now and what you prefer as far as flavors are concerned.