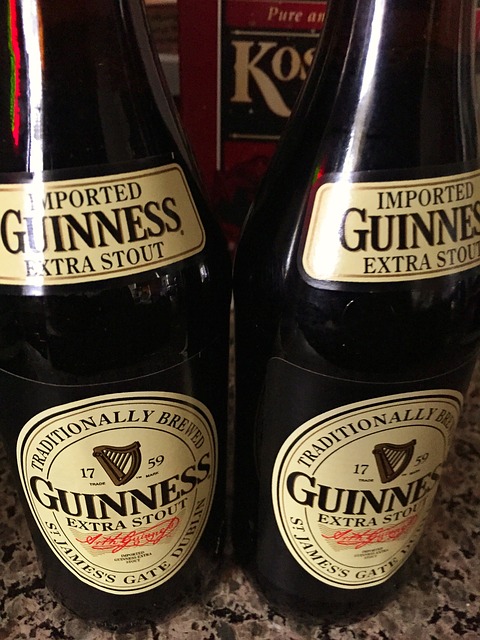 Stout beers are those which are made with a very rich, dark blend of ingredients to create a thicker and more flavorful beer. They are usually dark brown or even black in appearance with a substantial head foam. Flavors commonly found in stout beers are very earthy, rich, and strong such as coffee, chocolate, caramel, toffee, and many others.

Stout beers originated in England in the 1700s, but since then there have been many other areas that brew their own brands of stout, such as in the US and Russia. The combination of hops, roasted or malted barley, beer yeast, and flavor additives makes for some of the heaviest beers you can drink.

There are different types of stout beers that all have their own unique characteristics and tastes, but in the hands of a different brewer each type can take on a life of its own.

Here is a list of some of the best stouts around, in no particular order:

As a milk stout, this beer has a much lighter and creamier taste than the average stout. Because the milk sugars can’t be fermented into alcohol, they stay behind and mix into the beer itself to enhance the flavors present in the stout. This milk stout has won all sorts of awards around the US and internationally and is known as a fantastic choice for those looking for a very drinkable, sweet stout.

While the title of “breakfast stout” might surprise you a bit, it comes from the fact that this stout pairs up a common breakfast combination of oatmeal and coffee flavors with an extremely delicious chocolate streak that turns the whole thing into a must-have stout. Founder’s is known for using very high quality ingredients in their brews, and this one is not different as the coffee flavor comes from Kona and Sumatra coffee grounds, some of the most flavorful and well enjoyed coffees around the world. This stout is ranked as one of the world’s best beers and featured on many different websites as a top choice to try. 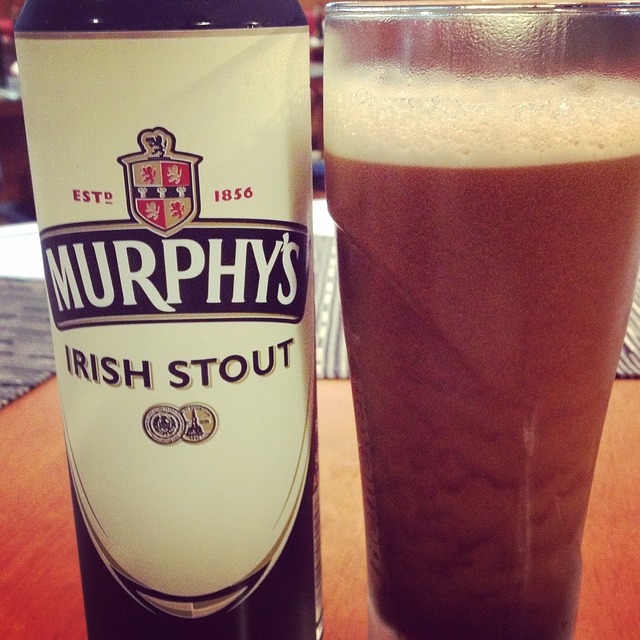 If you want a good balance between rich chocolate and roasted stout beer, this is the right brand for you to try. Young’s is a large UK brewery that boasts of many different lines of stouts, but their double chocolate is probably the most widely available and most enjoyed of all their stouts. Chocolate is definitely the main flavor you’ll run into, but it’s balanced out well by the black malt and hops flavors so that you don’t forget you’re drinking a stout beer. Overall, it’s very drinkable and has found popularity around the world.

Those of you who want to know what a plain stout beer tastes like without all the flavor infusions, this is one of your best bets. The Kalamazoo stout has no chocolate, coffee, or other flavors added and relies solely on the flavors given by the black malt itself. It’s got a very clean taste with a more bitter finish, so anyone who prefers a lighter stout should probably stay away. Then again, it’s a good experience to try something new. A stout without added flavors is not as easy to come by these days, so drink up and enjoy the throwback to older days of brewing stouts!

Instead of going for the traditional roasted and nutty flavors, this Imperial stout shoots for a combination of rich fruity flavors and natural oak aging flavors. The result is an impressively smooth, well blended beer that will really tingle on your taste buds. Ivan is brewed and left to age inside old Bourbon whiskey barrels, giving it a great sort of whiskey flavoring within the rest of the flavors and adding another layer of complexity to an already great stout.

CHOOSING THE BEST BRANDS OF STOUTS

If you’re new to drinking stout beers, you can either jump right in and go for the thicker and darker blends or start like with an easy milk stout. Either way, if you’re a fan of good, flavorful beers than these stouts could all end up on your favorites list.