The Best Vietnamese Beers Worth Trying 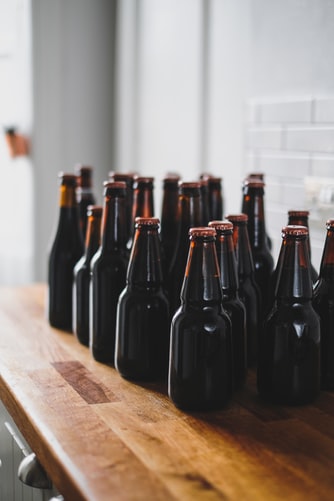 It was the start of the 19th century when beer came into the life of Vietnamese by the French people. The initial stage of the production involved a large workforce in doing the production, but later on, after Vietnam got independence, there was a change in the production techniques. The government brought changes in the tourism, business, industrial, as well as the beer industry. The change in every business points had a positive impact on the beer industry directly or indirectly. Today the Vietnamese industry has grown a lot and developed in both commercial and technical aspects.

In Vietnamese cultural beer holds an important place and is used in every celebrations, events, reunions, and gathering. They enjoy drinking beer, and they love to drink it in mugs rather than cans and bottles. They don’t just sip the bare drink but instead add ice cubes in it. Also, one never drinks beer only as they take it with any food. Food such as French fries, chicken feet, balut, clams and fish, fried sausage, fried frogs, tofu, and snails.

If you are in Vietnam and want to have some fun then definitely grab the bottle of lovely ba ba ba or 333. Take a sip of it and feel the exciting taste hidden in it. The beer became famous among the American troops during the Vietnam War, and from that time its popularity grew. Although the cheerful brew remains hidden in the crowd and never gathered any award for its excellent flavor, its white and red label has the aura to make hot day cherishing one.

Bia Hanoi is another favorite beer of Vietnam and is famous in the North. It is famous among the locals of Vietnam because of its pale flavor. It is somewhat similar to Huda and Saigon beer. Bia Hanoi lies on top of the list of the local beers for entering the market and maintains its place for such a long time. While you plan to step in the city, do not return without tasting the sip of the brew.

Saigon and Vietnam have a close connection. The south of Vietnam is familiar with the name of Saigon brew. The red color Saigon containing 4.9% alcohol stands in the row of an expensive one. The green one with 4.3% is still better, giving a metallic taste. They both contain light taste with a refreshing flavor. One can easily see one of the two in every bar of Vietnam. Even the brew is the righteous choice of many people. Its taste may not fantasize you, but it will also not bore you down.

Huda is a favorite brew of Hue, and missing it means you missed something precious. This is another famous gem in the Vietnamese market. Talking about the name Huda it is a combination of word “Hu” that is taken from Hue and “Da” taken from Denmark. The beer is fascinating and interesting in taste capable enough to mesmerize anyone. These qualities may not be available in the other beers.

There are different types of Huda beer, such as bottled beer, canned beer, and draught beer. The popular one is Huda Beer in 355 ml, 330 ml, and 450 ml can.

Zorok is a golden color brew with a creamy texture on the head looking like soap. When poured in the glass, carbonation will start appearing inside the glass. It has sweet odor reminding of honey and grain. When you taste it, you will get complete sweet substance having a blend of honey and grains. After gulping it, one can feel the carbonation which will be light than medium, clean and dry finish. 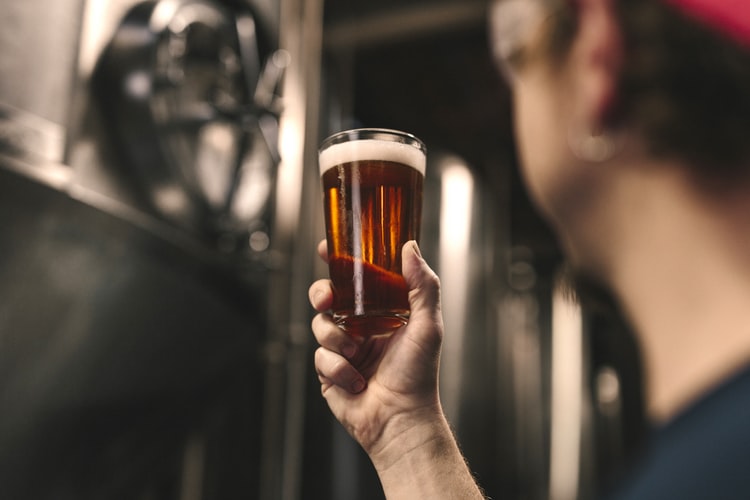 Heineken holds a grassy aroma that itself is an individual quality of the brew. It’s a large plain head that does not last for a long time. In appearance, it gives a shade of amber with lightness in it. When you sip it, you can easily feel mild carbonation without getting fizzy. The brew is suitable for drinking on summer days. Want to get rid of thirst? This will be the best option to calm down your thirst.

Vang Dalat is counted among the cheapest brews of Vietnam, and the taste of the Vang derives from the hills of Dalat. The temperate climate of the regions makes it possible to grow the vineyards in the valleys of Dalat. Talking about the taste, it is not that like of a sweet or attractive flavor, but its bitter taste has the magic element of showing things differently. Once you gulp it, you won’t be able to forget it.

Vodka Hanoi is counted among the top brews of the country on which one can rely easily. Well, this is not the exact liquor, but definitely contains the real spirit that may easily charm you up. Truly telling it will not fantasize you like you will get crazy but definitely, you will get lost in another world. The reasonable price and sophisticated taste of the ale are enough to get you back once again on the brew corner.

Victor Larue, the founder of the Brasseries and the name behind the beer Biere Larue. The beer was established in 1909 and became famous by the name “Tiger Beer” during American War. It has a white fizzy appearance on the head. It is yellow with a thin body. The aroma of the beer gives honey flavor with a blend of yeast and light metallic alcohol. While taking a sip for the first time, it will provide a honey flavor, and after gulping it, there will be an essence of light bittersweet taste for an average period. On the tongue, one can feel the watery texture, metallic finish, light-medium body, with lively carbonation.

Experience something different in Vietnam. Get to know about the magical brews of the country and make sure to get a taste of each. This will give you not only a memorable taste but also an unforgettable experience.