Top 10 Most Expensive Whiskies in the World 2022

Whiskey as the Americans and most others in the world spell it or whisky as the Scottish and the Canadians do has an appeal for all kinds of people. No matter what class of people you fit into there is a whiskey just for you and your tastes. And for some true lovers of the potentate there is nothing that will keep them from having the rarest of these on their shelves for posterities sake. It seems a bit strange that some grain, water and a burned out barrel could fetch such a price but check out the fortunes that some have paid to get the ultimate bottle of whiskey.

In 2002 to celebrate the golden jubilee of Queen Elizabeth a special blend of whiskey was released called the Chivas Regal Royal Salute, 50-year-old Scotch that was bottled and released in time for her royal celebration. The liquor was laid to a barrel in the same year that the Queen ascended to the throne in 1952. To add to the smoothness the whiskies were married in a single case for an additional ten years before bottling. On June 2nd, 1953 2,55 deep blue porcelain decanters were filled and sold in honor of her coronation day.

The whiskey is said to have a full, sweet floral taste combined with a fruity raisin flavor. Get your checkbook out there are still a few bottles available for a measly $10,000 each.

For just a little bit more you can get yourself a bottle of $1939 Macallan. After ageing for 40 years this Single Malt Whiskey it was bottled in 1979. This whisky was added to their Fine and Rare collection in 2002. You will find this displayed in a classic Lalique Crystal Decanter with the MaCallan seal prominently displayed.

Its flavor has been compared to a combination of dried fruit and sweet toffee. This one has a tidy little price tag of $10,125. 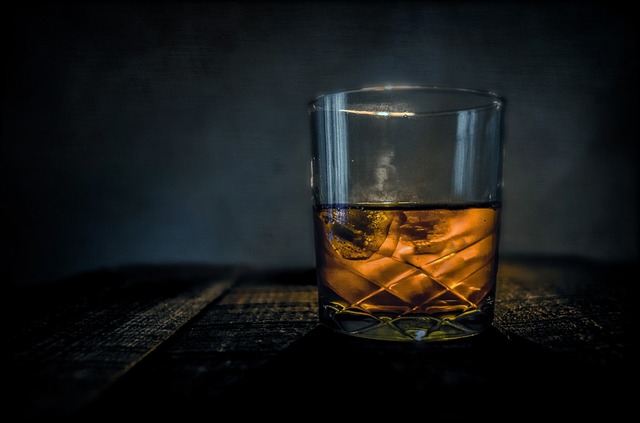 Some of the best whiskeys are born out of a celebration. The Glenfarclass Distillery has been producing fine whiskey since 1836. To honor the birthday of his predecessor who purchased the distillery in 1865, George Grant personally chose a barrel in 1955 and set it aside. Exactly 50 years to the day later that barrel. Only 110 bottles were actually filled all of them were sold before they left the distillery. It is sold for $10,878 per bottle if you can find one.

Its flavor is described as the usual Macallan Speyside malt with a heavy presence of sherry.

Whiskey made in the Highlands of Scotland produces the largest output of Scotch Whisky. Generally they have are slightly fruity with a hint of smokiness. The Dalmore 50-Year-Old is part of an exclusive list of the best whiskies ever made. Distilled in 1920 and the only 60 bottles ever produced of this particular selection was bottled in 1978.

It has citrus flavor with a bit of spiciness. This 50-year-old classic sells for around $11,000.

For number 6 we are back to Macallan. This time it’s a 55-year-old Scotch. This single malt was first distilled in sherry oak barrels and left to age for 55 years. Its deep dark color has the aroma of peat smoke and dried fruit. Rene Lalique, a perfume bottle designer from the early 1900s, designed the beautiful and elegant decanter used to hold the high-class flavors.

This whiskey has a soft and smooth but spicy taste with just a touch of citrus. A bottle of this aged whiskey will set you back at about $12,500.

Another Scotch Whisky hits the number 5 spot this year. This whisky comes from a very rare collection that was distilled in 1937. There it rested and matured for over 60 years before it was finally bottled in 2001. There was only 61 bottles of this collection ever made.

The deep walnut color produces traces of cinnamon, cloves and toffee. It sold at a charity auction in New York for a tidy sum of $20,000.

This whisky is the result of blending together four single malt whiskies from the Scottish Highlands. Of this blend only 12 bottles were ever made, each one with a different name. The Matheson topped the list as the most expensive. Named after Alexander Matheson the owner of the estate.

With a price tag of $58,000, it was quickly picked up for $58,000. Sad to say it will no longer find its place in whisky history since the new owner and his friends immediately consumed it in the festivities that followed. 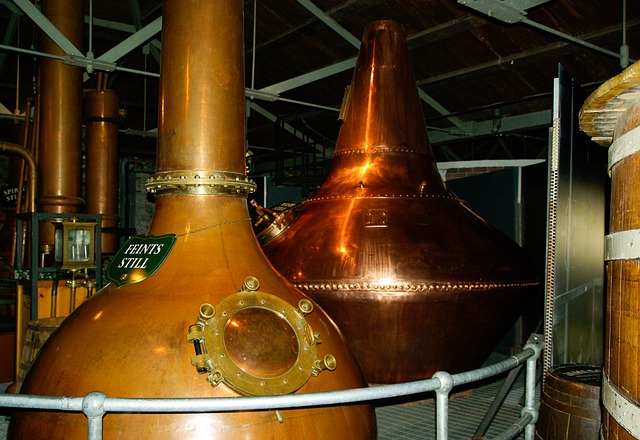 Of all Macallan’s Fine and Rare Collections this is the oldest. Distilled in 1926 and bottled 60 years later in 1986 the select 40 bottles produced from this single malt blend is pure concentrated Whisky. No water has been added to dilute its perfect taste. The color looks just like an old barrel. Probably the color of the barrel it was aged in?

A South Korean businessman purchased this bottle for $75,000.

Another Glenfiddich Scotch makes it to the top ten list. New Year’s Eve 1955 started the aging process for this barrel of Scotch. Janet Sheed Roberts, William Grant’s granddaughter passed away at the of 110 the 15 bottles of this collection were produced to honor her. Four were kept for the family and the other eleven were auctioned off at public auction.

This sweet, floral and fruity tasting whiskey sold for $94,000.

A single malt whisky made the top of the list when it was sold at a charity auction. This Scotch was vatted together from 3 different casks built from Spanish oak seasoned with sherry. This 64-year-old Scotch was bottled at the Speyside distillery in a one-of-a-kind decanter designed by crystal artist Lalique. It has toured the world and admired by both Scotch lovers and artists around the globe.

On the tour it was accompanied by samples of its famed contents which was auctioned off to raise money for the charity:water dedicated to helping developing countries get a safe supply of clean, safe drinking water. The samples sold at auction raised $145,000 and the bottle itself sold for a whopping $460,000.

These whiskies are the things that true whiskey lovers dream of. If you appreciate the warm and smooth taste of this amber liquid you will likely be one of those dreamers that will aspire to one day taste some of the most expensive drinks the world has to offer.